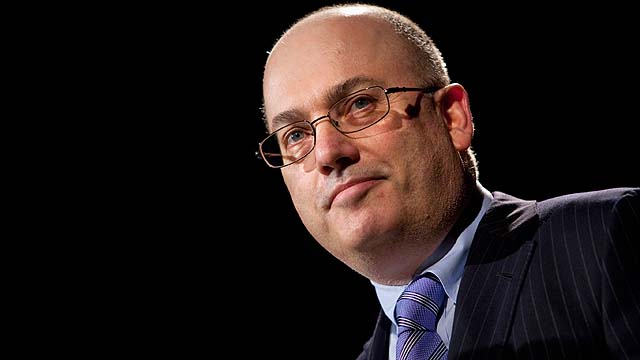 Its official! Steve Cohen, a billionaire investor, has finalized his purcahse of the New York Mets. Baseball fans everywhere rejoice at the news that Alex Rodriguez and Jennifer Lopez will not be owning a Major League Baseball team.

New York Mets fans have been praying for Fred Wilpon to sell the team for years. He has had money problems ever since being embroiled in the Bernie Madof scandal. But the last thging that they wanted was for a mercurial celebrity like Jennifer Lopez to buy the team, especially when she would have brought along the reviled former NY Yankee Alex Rodriguez.

“I am excited to have reached an agreement with the Wilpon and Katz families to purchase the New York Mets,” said Cohen in a statement.

The deal came to $2.45 billion, about $100 million more than previously stated. This may have been because of the last minute efforts of Lopez and Rodriguez to top his offer. This is also the most every spent on an American professional sports franchise; although, many teams, like the Mets’ crosstown rivals the Yankees, have much higher current valuations.

The deal would have cost Cohen a lot more if it had included SNY, the Mets own television network. But reports say that it does not.

If you think that this is way too much money to spend on a baseball team, think again. The team is in the world’s media capital for starters. Every season brings in a fortune in revenues for advertisements inside the Mets stadium Citi Field. Citi bank pays naming rights fees every year. The team not only gets most of the food sold there like beer and sodas for free, but the suppliers pay them to use their brands

Then there are the television rights and team merchandising. So the issue is not just how much profit as a return on investment can be made someday should the team be sold again based on the net present value of the investment. There is also the internal rate of return, which means, as long as the team makes a profit each year then that money will go straight into Steve Cohen’s pocket. And when there is not a global pandemic that could mean well over $100 million a year.

Steve Cohen already owned 8% bof the team which he had purchased for $20 million. He and Fred Wilpon, the Mets’ owner, had reached a deal to sell the team back in January. But that deal fell through over dosagreements about who would actually run the team during a transition process and how long that process would take. He will now own 95% of the team.

But before any sale of the Mets can become final three quarters of all of Major League Baseball’s owners, 23 out of 30, must vote their aproval. This is not expected to be a problem.

The 64 year old Steve Cohen is reportedly worth more than $14 Billion. According to Forbes, Steve Cohen oversees Point72 Asset Management, a $16 billion hedge fund firm that started managing outside capital in 2018.

For years Cohen ran SAC Capital, one of the most successful hedge funds ever. Cohen was forced to shut down SAC Capital after the firm pleaded guilty to insider trading charges that cost Cohen $1.8 billion in penalties.

Cohen has given $715 million to philanthropic causes over his lifetime, including causes related to veterans and children’s health. 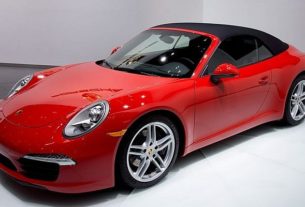 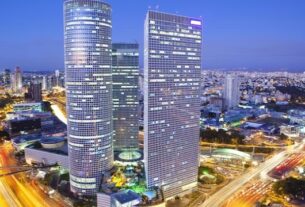 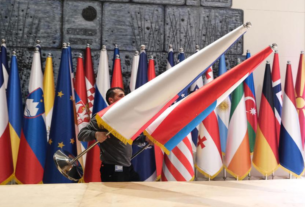