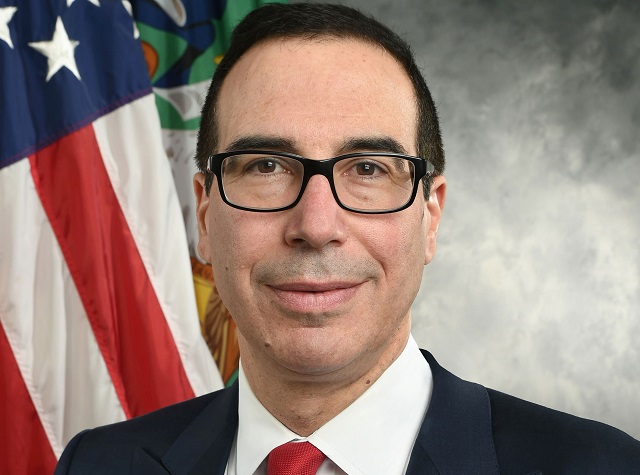 Senate Republicans have joined with House Democrats in opposition to the Covid Relief Package.

On Friday Treasury Secretary Steve Mnuchin released the Trump administration’s new $1.8 trillion package of relief funding for those hurting from the Covid-19 recession. But Democrats balked at the offer saying that they wanted at least $400 million more.

Drew Hammill, the deputy chief of staff to the Democratic Speaker of the House of Representatives Nancy Pelosi, tweeted the following in response. “The Speaker & Secretary Mnuchin spoke at 3:00 pm today for 40 minutes. Their conversation focused on determining whether there is any prospect of an imminent agreement on a comprehensive bill. The Secretary made clear the President’s interest in reaching such an agreement.

“The Speaker pointed out that, unfortunately, the White House Communications Director contradicted that assertion during their call. The Speaker trusts that the Secretary speaks for the President.

In a letter to Democratic colleagues Saturday the Speaker herself described the offer as, “one step forward, two steps back,” and that it was, “insufficient in meeting families’ needs.”

Speaker Nancy Pelosi took the opportunity to slam the President accusing Donald Trump of wanting to have total control over how any money is distributed.

“When the President talks about wanting a bigger relief package, his proposal appears to mean that he wants more money at his discretion to grant or withhold, rather than agreeing on language prescribing how we honor our workers, crush the virus and put money in the pockets of workers,” she said.

And now Republicans have joined Democrats in rejecting the package, albeit for the opposite reasons. Republicans who control the U.S. Senate think that it spends too much money.

So it is possible that no formal deal will be reached before the elections in November. 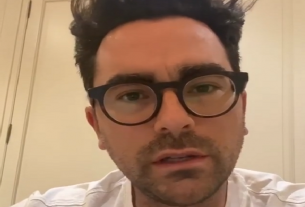 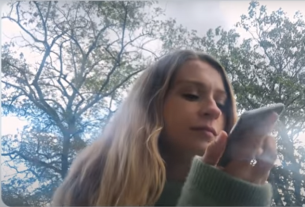 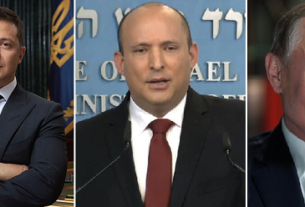