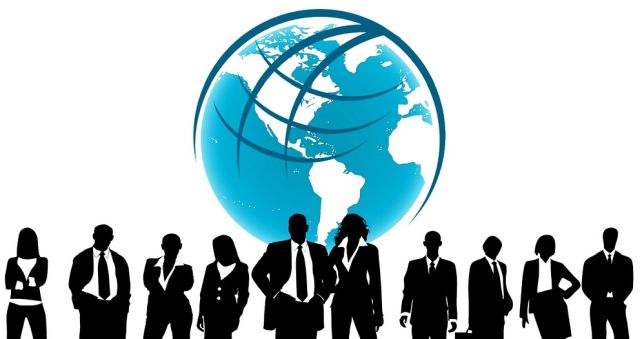 While it’s too early to gauge the full economic fallout of the coronavirus outbreak, the OECD has already slashed its growth forecast for the world economy

While it’s too early to gauge the full economic fallout of the coronavirus outbreak, the OECD has already slashed its growth forecast for the world economy as the virus continues to spread outside of China. In its latest Interim Economic Assessment Report, the organization expects the impact of the COVID-19 outbreak to be severe, resulting in a 0.5 percentage point downward revision of its forecast for global GDP growth in 2020.

The OECD now expects the world economy to grow by 2.4 percent this year, down from its November 2019 estimate of 2.9 percent. That would be the lowest level of economic expansion since the end of the financial crisis, and possibly the trough of the current slowdown, depending on how long the current crisis persists and how quickly China’s economy can return to normality. Unsurprisingly, the epicenter of the outbreak is expected to be heavily affected by the epidemic. The OECD slashed its growth forecast for China from 5.7 to 4.9 percent, citing restrictions on the movement of people, goods and services as well as containment measures such factory closures as drivers of a sharp decline in domestic demand and manufacturing output.

The rest of the world isn’t shielded from the virus’ impact, however, as business travel and tourism are affected and many companies are facing supply chain disruptions due to their reliance on China. In case the impact on advanced economies turns out to be as severe as the disruptions suffered by China, the OECD warns that global growth could even drop to 1.5 percent in 2020, nearly half the rate originally projected.

The following chart shows the latest growth projections for the world’s largest economies, as well as the previous forecast dating back to November 2019. 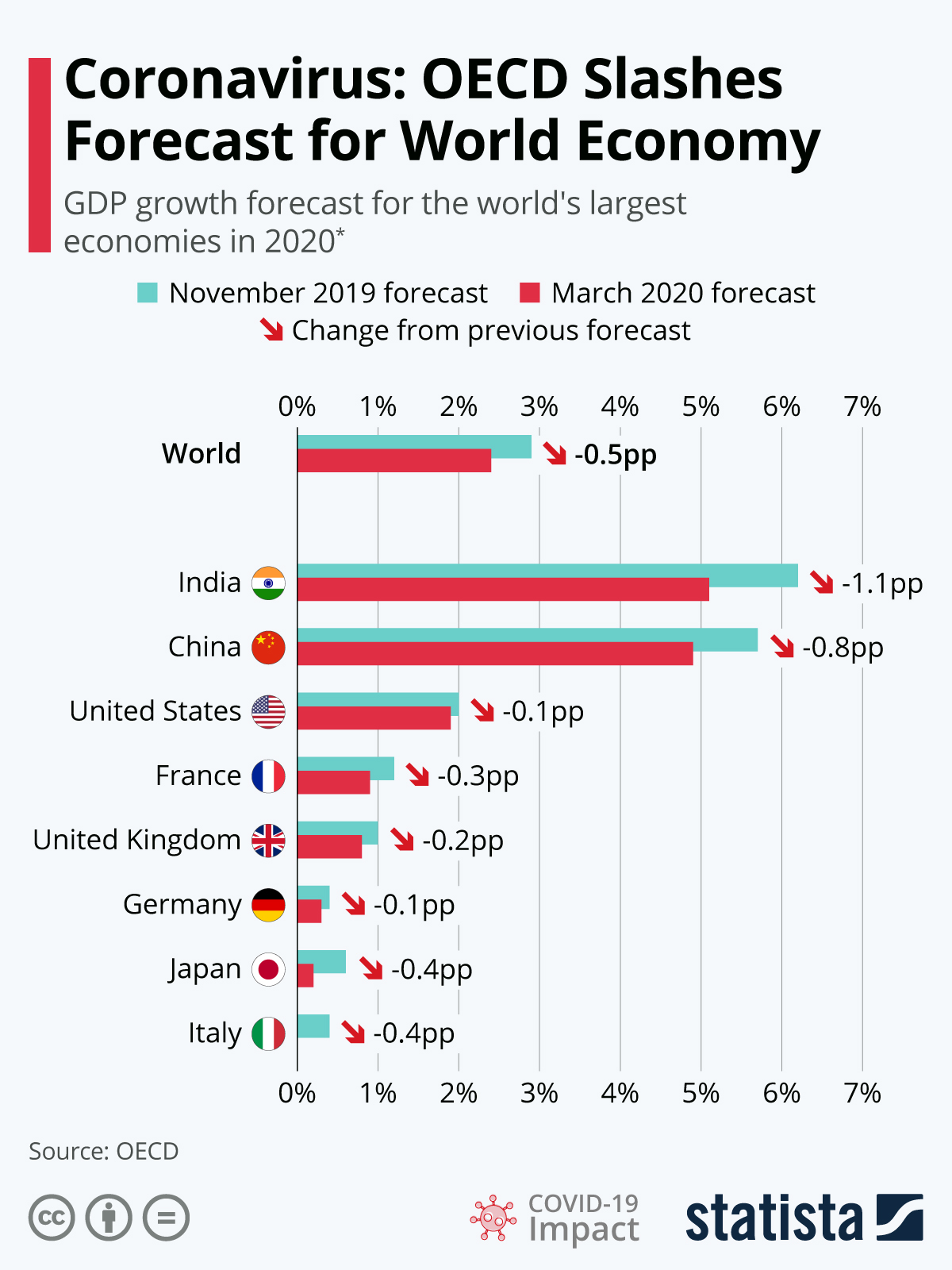 China’s manufacturing sector tumbled in February, as many factories shut down in response to the coronavirus outbreak. According to the latest reading published by the National Bureau of Statistics on Saturday, the Manufacturing Purchasing Managers Index (PMI), a measure of factory activity across the country, plummeted to a record low of 35.7 in February, indicating a deep contraction.

While the outbreak’s impact will certainly persist through March, the NBSC tried to spread some optimism in its official press release, saying that as of February 25, 78.9 percent of the enterprises surveyed through their purchasing managers had returned to work.

The Manufacturing PMI is considered one of the most important indicators for China’s economic backbone. Due to China’s status as the world’s manufacturing hub, it is also widely followed internationally as a gauge for the health of the country’s overall economy. 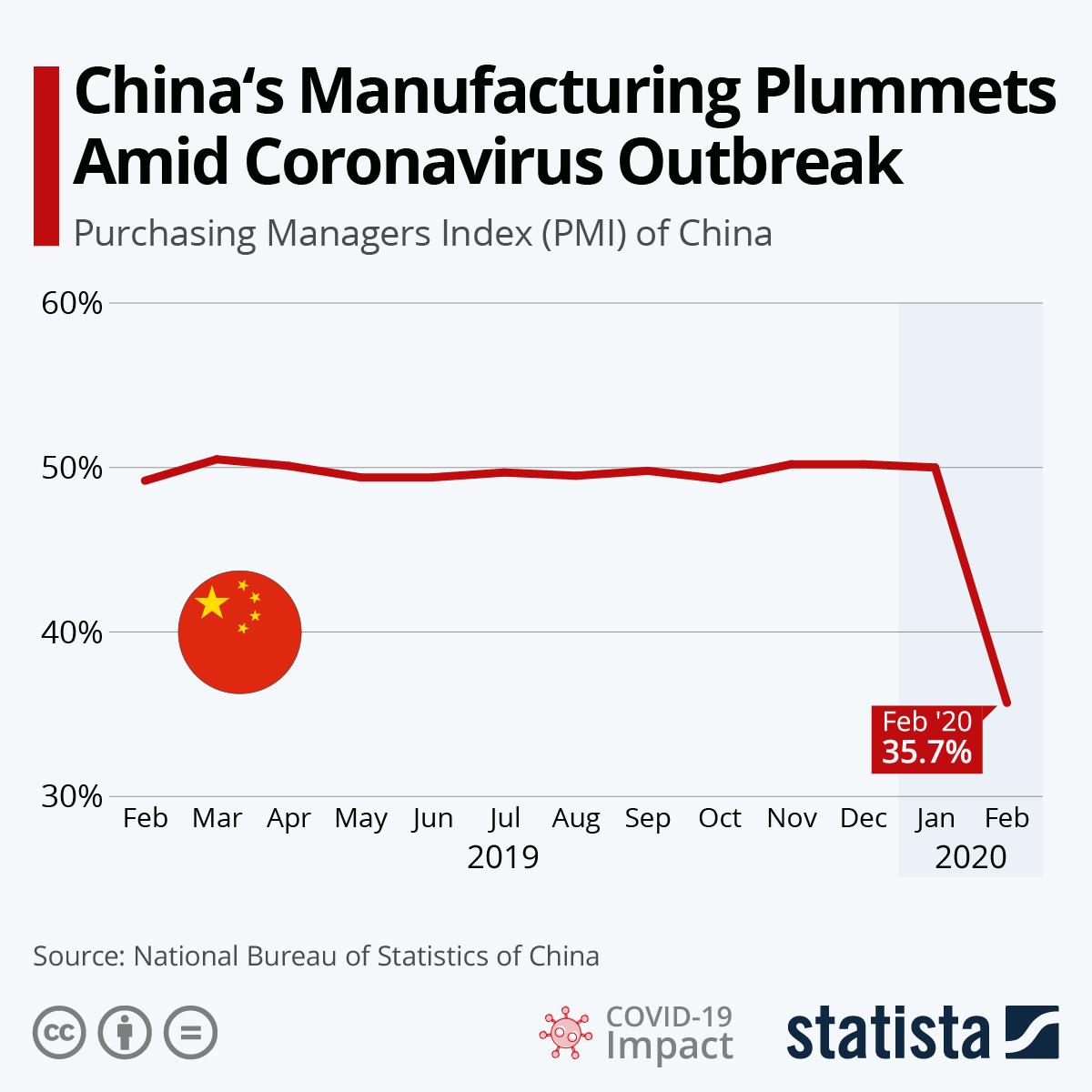 China Is the World’s Manufacturing Superpower

While the economic fallout of the coronavirus outbreak will undoubtedly be most severe in China, the negative effects of the pandemic won’t be confined by the Great Wall. After all, China is the world’s manufacturing hub and the ripple effect of shutdowns across the country is already leading to supply constraints in various industries all around the globe.

According to data published by the United Nations Statistics Division, China accounted for 28 percent of global manufacturing output in 2018. That puts the country more than 10 percentage points ahead of the United States, which used to have the world’s largest manufacturing sector until China overtook it in 2010. 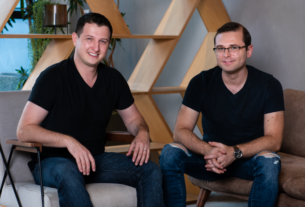 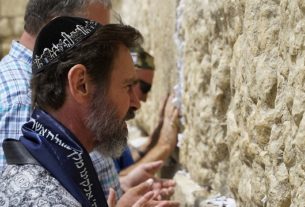 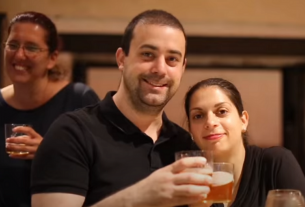