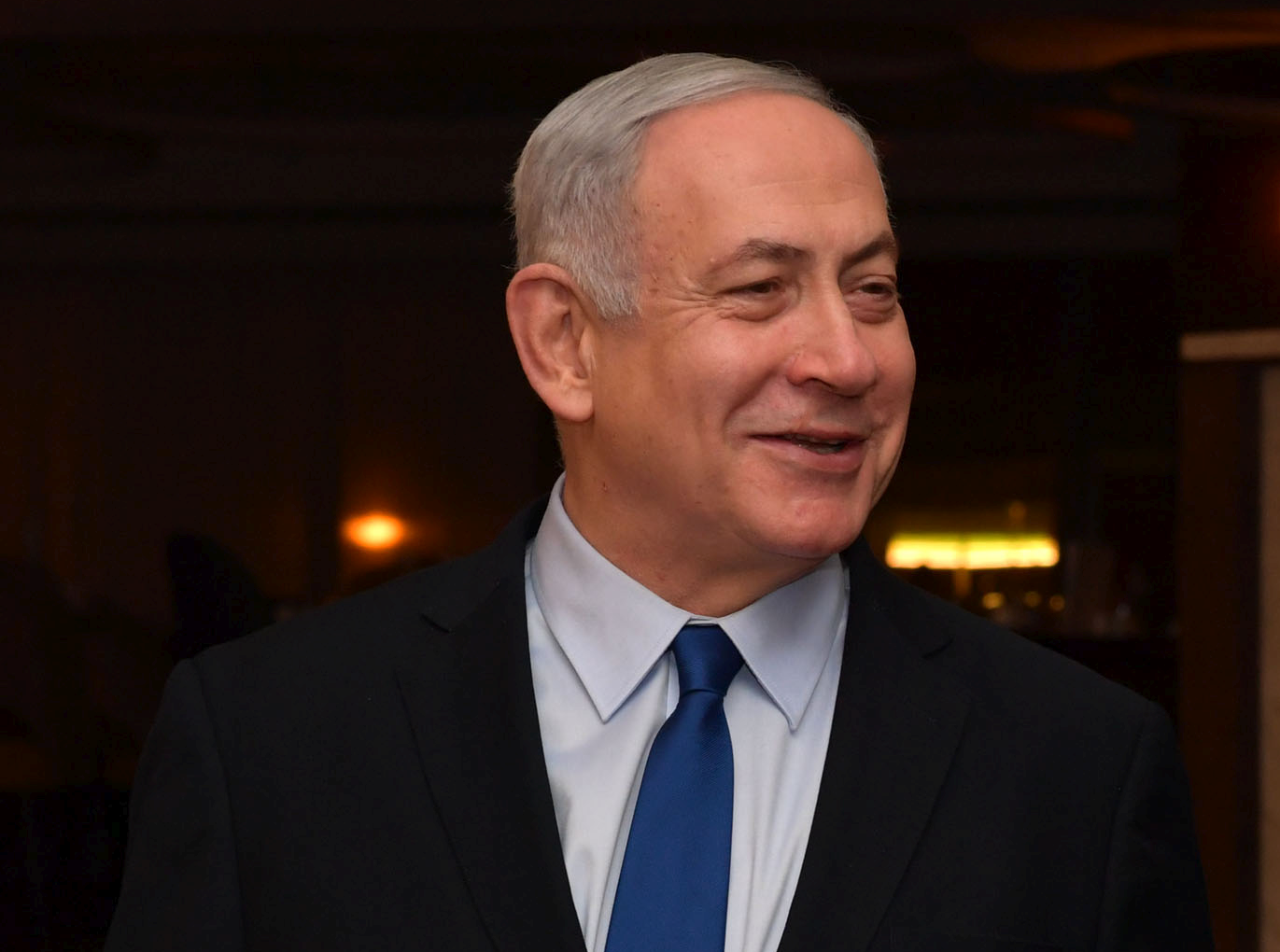 Prime Minister Benjamin Netanyahu’s Likud party emerged victorious after Monday’s elections with an estimated 59 out of the 120 Knesset seats after 90% of votes were counted but still short of the 61 seats needed to form a rightwing and religious coalition.

According to the Central Elections Committee, all polling stations have been counted and results are being calculated and reviewed and will be published in the afternoon hours on Tuesday.

These results will not include an estimated 340,000 votes from military polls, the votes of diplomats overseas and the tally from special polling stations including over 4000 votes from the dedicated stations set up for voters who have been exposed to the coronavirus.

Jerusalem voters favored the ultra-Orthodox parties as well as Likud which so far seems to have received 28.05% compared to only 23.91% in September. 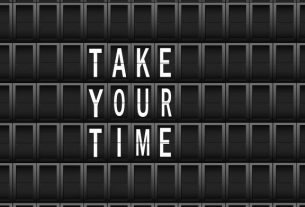 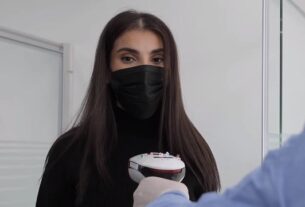 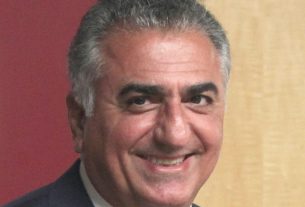