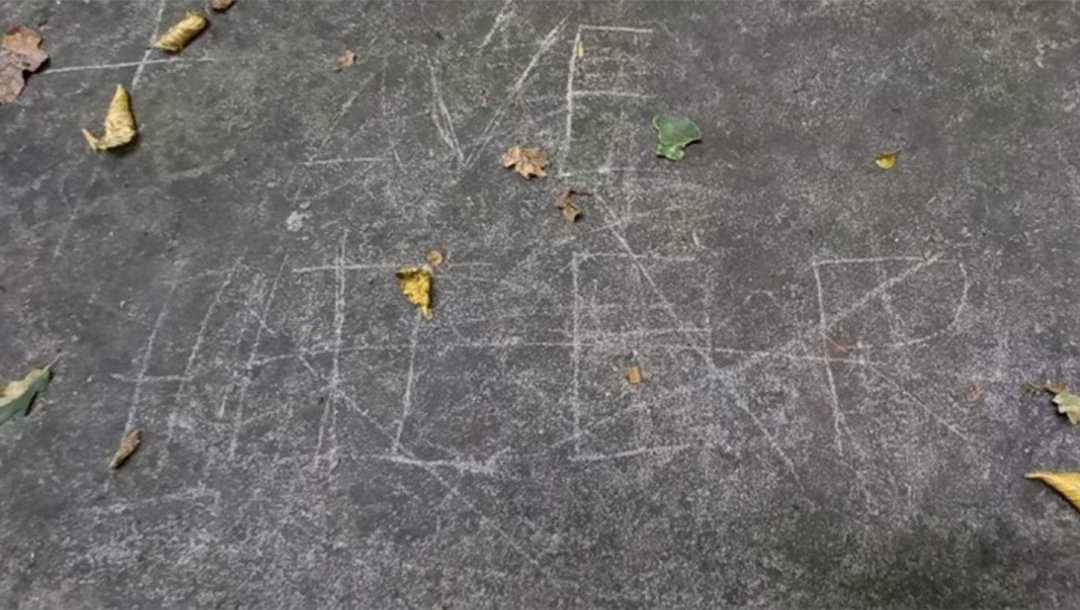 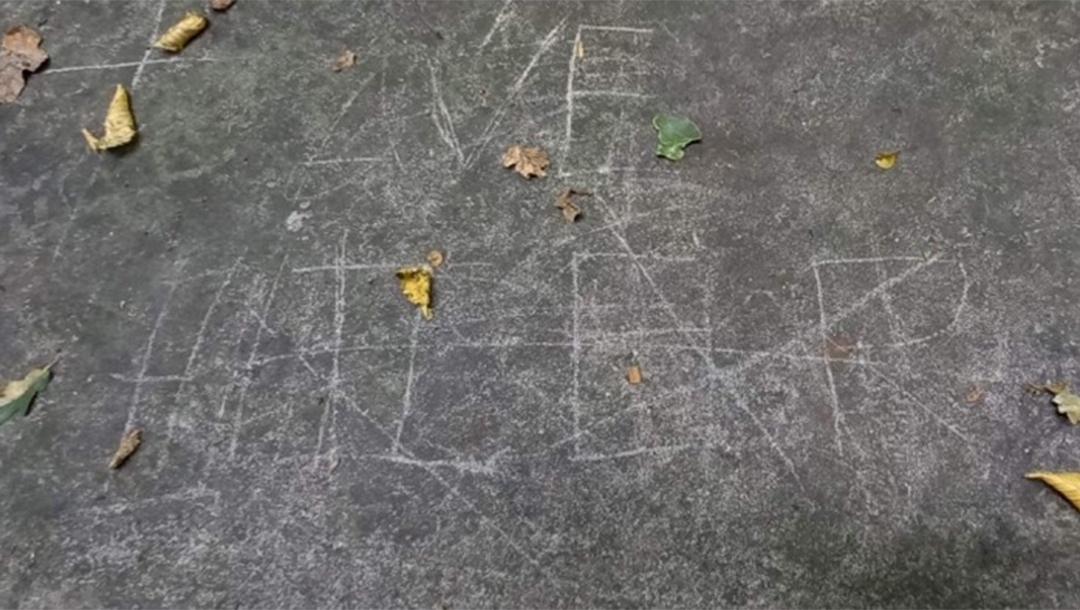 (JTA) — Praises for Adolf Hitler were etched on a grave-shaped monument in Poland for Holocaust victims whose bodies were burnt.

Meanwhile, in Spain, police arrested a man whom they say was filmed spraying swastika graffiti at the entrance to a synagogue in Madrid, the news Madrid 24 Horas reported last week.

In Poland, the incident in Rudzica, near Krakow, happened on a large tombstone-shaped monument for about 1,500 people murdered there in 1941 by German troops, the news site Jewish.pl reported Wednesday. In 1944, the Germans dug up and burnt the bodies in an attempt to cover up the crime, the report said.

Poland’s communist rulers erected the monument, and signage was added following the downfall of communism acknowledging the Jewish identity of the victims. The perpetrators broke some of the signage. Police have no suspects.

The incident comes amid a diplomatic crisis in relations between Poland and Israel following  last week’s passage of a law in Poland that limits the ability of Jews and others to claim property stolen from them during World War II and thereafter.

The dispute has exacerbated antisemitic trends that already were on the rise, Piotr Kadlcik, a former president of the Union of Jewish Religious Communities in Poland, told the Jewish Telegraphic Agency on Thursday.

“There is a wave of hatred online,” Kadlcik said. “There are few antisemitic assaults, but something is definitely happening and I fear it’s getting worse.” 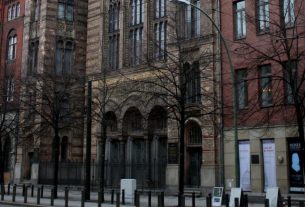 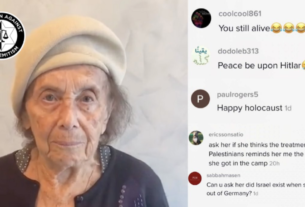 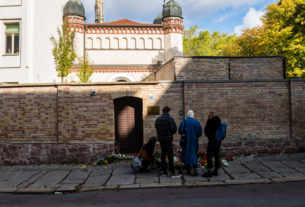