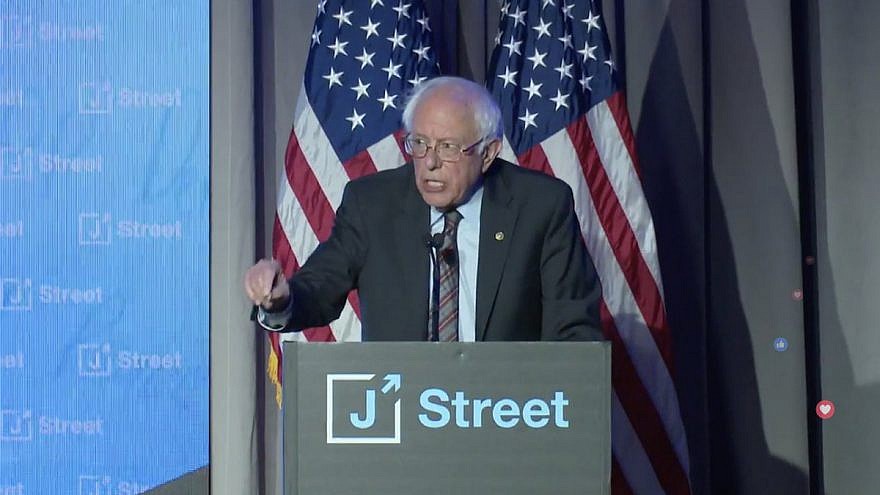 Israelis are still trying to sort out the fallout from their second unsuccessful attempt to elect a government this year with little sign of a break in the impasse between Prime Minister Benjamin Netanyahu and Blue and White leader Benny Gantz. But no matter who emerges from the latest maneuvering—or from a third election that might be held early next year—Israel’s next leader needs to be concerned about the way a Democratic president might transform relations between the United States and Israel.

Much of the rhetoric about the shift within the Democratic Party with respect to the Jewish state ignores the fact that most congressional Democrats, in addition to mainstream voters and donors, support Israel. It’s unfortunate that the delegation of 41 members led by House Majority Leader Steny Hoyer who went to Israel to express solidarity with the Jewish state didn’t get as much publicity as did the banning of BDS supporters and Israel-haters Reps. Ilhan Omar (D-Minn.) and Rashida Tlaib (D-Mich.) from entering the country.

Even if the growing influence of open opponents of Israel in the Democratic Party were downplayed, the trend can’t be ignored. There is no doubt that the party’s left-wing activist base seems to have bought into some of the BDS movement’s lies about Israel and the intersectional myths about the Palestinian war against Israel’s existence being akin to the struggle for civil rights in the United States.

Some of the leading Democratic presidential candidates—mindful of the disproportionate influence that radicals have in party primaries—have been making noises intended to signal their disenchantment with Israel. Over the past weekend, both current frontrunner Sen. Elizabeth Warren and South Bend Mayor Pete Buttigieg, who is currently in fourth place in the average of polls, stated they were open to cutting or conditioning U.S. military aid to Israel as a way of forcing the Jewish state to bend to their will on the conflict with the Palestinians. It is a position Vermont Sen. Bernie Sanders, currently in third place in the polls, has already embraced.

It also seems part and parcel of the J Street lobby, which is hosting its annual conference this coming weekend.

J Street has always made a great show of claiming that it shouldn’t be confused with anti-Zionist groups like IfNotNow or Jewish Voices for Peace, whose activism has in some instances demonstrated the close connection between anti-Zionism and anti-Semitism. J Street claims to be “pro-Israel” and “pro-peace,” and to the extent that it merely echoes the positions of left-wing Zionist Israeli political parties like Meretz, they deserve to be taken at their word. Yet on many college campuses, J Street chapters are nowhere to be found in the battle against BDS; more than that, they have been connected with openly anti-Semitic groups like Students for Justice in Palestine, making common cause with them in opposing pro-Israel college organizations.

But the most important point about the group is that it is completely out of touch with the political reality of Israel. Few Israelis support the positions it advocates: retreat from the West Bank and establish a Palestinian state there. Indeed, even the parties of the left have largely abandoned the sort of faith in the Oslo peace process that is still an article of faith for J Street.

That disconnect with even the centrist opposition to Netanyahu in Israel—since Gantz and the Blue and White advocate holding onto much of the West Bank and oppose the uprooting of Jewish settlements—is no barrier to Democrats treating J Street with the kind of deference it hasn’t earned.

The fact that Jewish Democrats were not speaking up denouncing Warren and Buttigieg for boasting that they would be even tougher on Israel than former president Barack Obama speaks volumes about the current mood in the party. As the Democrats shift to the left on a host of issues and also denounce President Donald Trump for his pro-Israel tilt, the inflated prominence of J Street speaks to the idea that even those who disagree with Omar and Tlaib seem to have no clue as to why Israeli voters have continuously rejected the left-wing lobby’s stands on key issues.

While bashing Netanyahu was fashionable on the left long before he became identified in the public eye as an ally of Trump, the stands taken by Warren, Buttigieg and Sanders on aid to Israel, which is in accord with J Street’s position favoring U.S. pressure on the Jewish state, don’t take into account that the Palestinians have continuously rejected peace and continue to support terror. This has destroyed support among Israelis for a two-state solution except in a theoretical future.

Even if Gantz becomes prime minister, he will almost certainly pursue the same diplomatic and security strategies as Netanyahu has done. That’s why the threats of Warren, Buttigieg and Sanders are not aimed so much at Netanyahu as they are at a position that reflects the consensus of the overwhelming majority of Israelis.

The J Street Democrats may think they are still “pro-Israel.” However, the stands they will soon be applauding at their conference remain at odds with the will of the Israeli people. If one of their numbers winds up in the White House in January 2021, that individual will pose a dire challenge to Israel’s government, even if the Likud and Netanyahu have already been defeated. 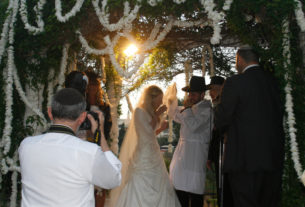 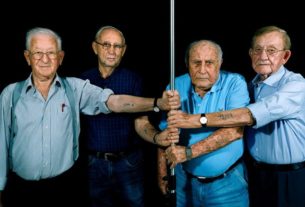 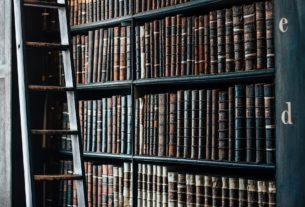