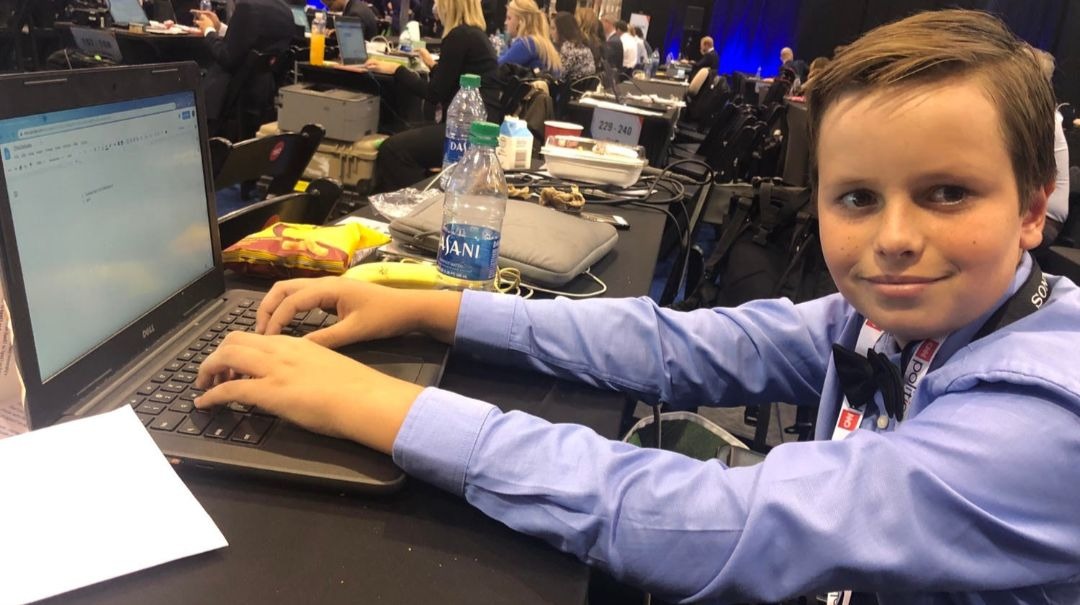 WESTERVILLE, Ohio (JTA) — Give 10-year-old Shawn Fairbairn this: He’s a political reporter who cuts to the quick.

He thinks that Marianne Williamson, the self-help guru seeking the Democratic presidential nomination, should stick to writing books. His first question for a top surrogate for Bernie Sanders was whether the Vermont senator was up to the job of running for president after a heart attack.

And if he gets a moment to talk to Sanders himself? He has a great gotcha question ready: What’s his favorite Ben and Jerry’s flavor?

“I’d ask him how he’s feeling and if he recovered well, I think I’ll ask him that about his favorite flavor,” Fairbairn explained, anticipating Sanders’ likely appearance in the spin room after the debate Tuesday in Westerville, Ohio.

Fairbairn is the latest reporter representing KidScoop Media at the debates. KidScoop Media is a Culver City, California outfit that gets kids interested in the news by getting them to report on it.

If this sounds familiar, it’s because the Jewish Telegraphic Agency profiled another KidScoop Media reporter, Jeffery Kraft, in July at the debate in Detroit.

CNN or the Democratic National Committee — it’s not clear who, exactly — has for the second time seated JTA at a debate between KidScoop Media and Jewish Insider.

Fairbairn, like Kraft, is Jewish, and attends Hebrew school at Temple Akiba in Culver City twice a week. He says without hesitation that his favorite Jewish holiday is Rosh Hashanah.

Matzah balls? What about apples and honey?

“I don’t actually really like apples and honey,” said Fairbairn, and then added with the politest expression of disgust shadowing his face.

Shawn has more serious questions planned to ask the candidates too.

“I want to ask how they will empower kids like me who want to make a difference in the world,” he said.

How does Fairbairn want to make a difference?

“Rainforests. I like all the animals in them, I like animals a lot, frogs are my favorite animals and a lot of frogs live in rainforests,” he said.

Shawn actually met Williamson when the candidate had an event in Culver City in July.

“Why did you take a break from writing books to go into politics?” he asked her.

“I just wanted to know, when we looked her up we saw she was an author, that she used to be author and then she became a politician,” Fairbairn told JTA. “I like to read books, I would wonder why people would stop writing, because I think that books are amazing.”

It was at least a more normative encounter than Jeffery’s with Williamson, at the July debate. Williamson gave Jeffery an odd scoop — that her cat was dead.

On Tuesday, Shawn, sporting a gray suit, a blue shirt, a black bow tie and a Sony camera around his neck, wandered the spin room and scored an interview with Nina Turner, the former Ohio state senator who is the president of Our Revolution, the political action committee that grew out of Sanders’ 2016 campaign.

“I asked her how Senator Sanders was doing,” Shawn said. “She said he’s feeling great, he’s in high spirits. She said he has a lot of energy.”

Turner told Shawn that Sanders and Ben and Jerry are all Vermonters, and that the ice cream mavens back Sanders’ campaign.

But it was JTA who told Shawn that Sanders, Ben, Jerry, and Williamson were all Jewish.

“I did not know that!” Fairbairn said, his eyebrows raising in genuine curiosity. 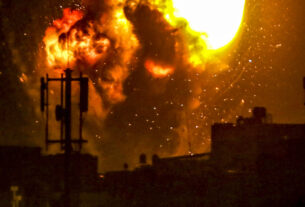 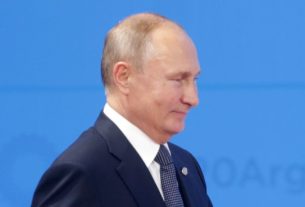 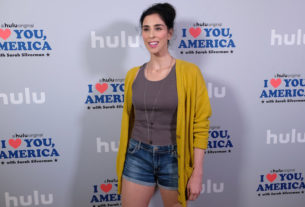