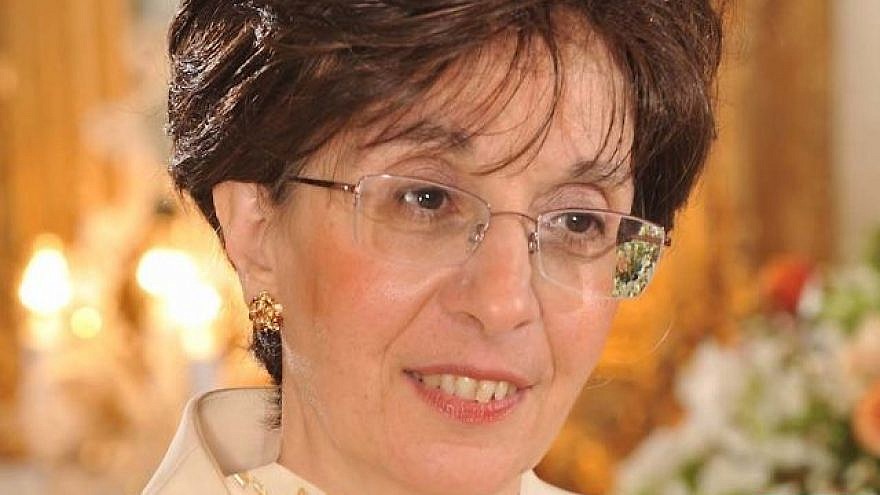 Thousands of French Jews and others rallied on Sunday throughout the country, including Paris, calling for justice for slain Jewish woman Sarah Halimi, a 65-year-old retired physician.

The rallies followed an appeals court last month upholding a lower court ruling stating that Kobili Traoré, a 29-year-old Muslim, was responsible for the murder on April 4, 2017, but was not legally liable due to his consumption of marijuana before the incident.

“My sister was massacred,” said William Attal, one of Halimi’s brothers, over a microphone above the crowd in Paris.
The decision not to charge Traoré, who lived in the same building in Paris as the victim, has sparked outrage in the French Jewish community and beyond.

On the day of Halimi’s murder witnesses reported hearing Traoré, after tossing her body onto the building’s courtyard, yell “I killed the shaitan,” an Arabic word for “demon.” Traoré confessed to killing her while shouting about Allah. 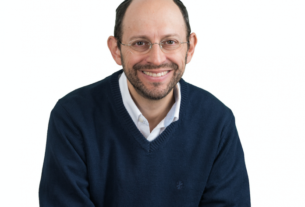 Goldstein on Gelt: Can Modern Portfolio Theory Make You a Better Investor? 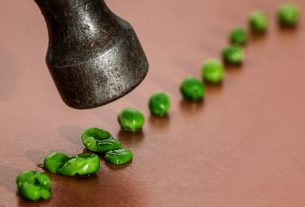 Are US and Israel on the Verge of Confronting Iran? – Beyond the Matrix [audio] 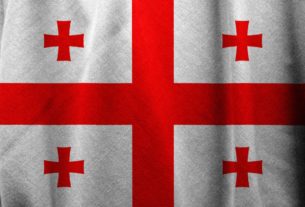