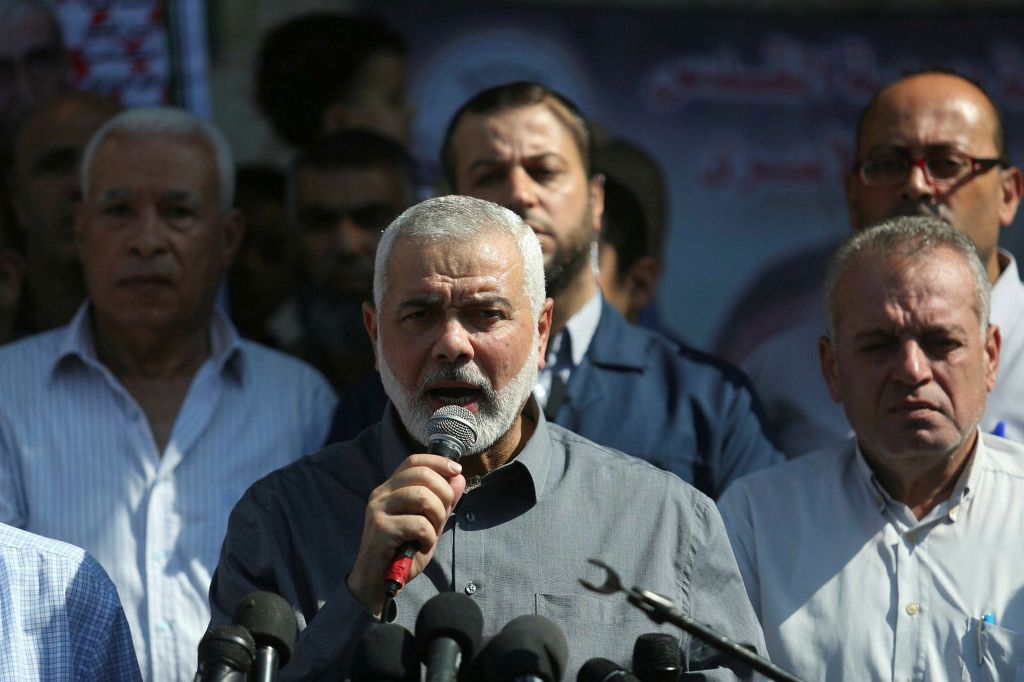 The funeral for Iranian IRGC Quds Force General Qassem Soleimani’s in Tehran, which was attended by millions who packed the streets, was a massive demonstration of mourning and promises of revenge.

The Hezbollah-affiliated Al-Mayadeen channel said that the funeral on Monday was the largest in Iranian history. Tens of thousands of mourners carried red flags symbolizing blood and the religious obligation for revenge as Soleimani was elevated to the rank of a Shiite saint of the highest order.

The Iranian leadership has stated that Soleimani’s assassination is “tantamount to declaring war on the Islamic nation,” and has rejected mediation attempts by Qatar and Oman. The Omani representatives were turned away without meeting any Iranian officials.

A Hamas delegation led by Ismail Haniyeh and his deputy Saleh al-Arouri arrived in Iran and took part in the funeral. The delegation, including Osama Hamdan, is also expected to meet with Iran’s Supreme Leader Ali Khamenei.

Haniyeh, who is in the midst of a political tour of the region, pledged to Egypt before leaving Gaza that he would not visit Tehran. However, he has come under pressure from officials in Iran and Hezbollah to show his allegiance to the Iranian axis of power.

Speaking at the funeral, Haniyeh said that “Soleimani is an Al Quds martyr and the Americans have committed a heinous crime worthy of condemnation and reprisal.”

Hamas is currently choosing to publicly express sympathy towards Iran, despite Arab countries expressing anger towards it, but a source in the Gaza Strip told TPS that Haniyeh, who demanded that Hamas leaders not speak on the matter, conveyed a message of reassurance to Israel through middlemen that Hamas does not seek an escalation and will not attack Israel as part of the Iranian revenge.

The source said that Haniyeh was merely paying his rudimentary respects, but made it clear that Hamas does not want to be part of the reaction against Israel. Hamas has asked Qatar to convey such messages and stressed that it is not behind the establishment of the mourning tent in the Gaza Strip, which has drawn criticism from Arab officials.
Hamas has made it clear to the Qataris that the mourning tent is not an indication of Hamas’ siding with Iran and a sign of a pending Hamas attack on Israel.

However, official Saudi television has already claimed that “the veil on Hamas has been lifted” in its expression of support for the Iranian axis.

Senior Hamas official Ismail Radwan said that the terror group regards the US as “fully responsible” for Soleimani’s assassination, “whose death is a loss to Palestine,” and Mahmoud al-Zahar, the head of the pro-Iranian camp in Hamas, said that “the biggest losers in Soleimani’s murder are the United States, Israel and the Arabs who cooperate with them.” 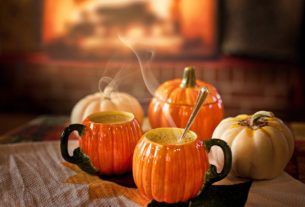 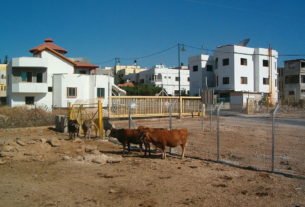 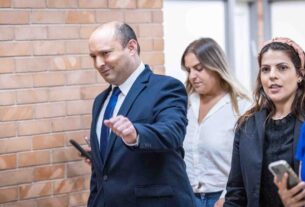