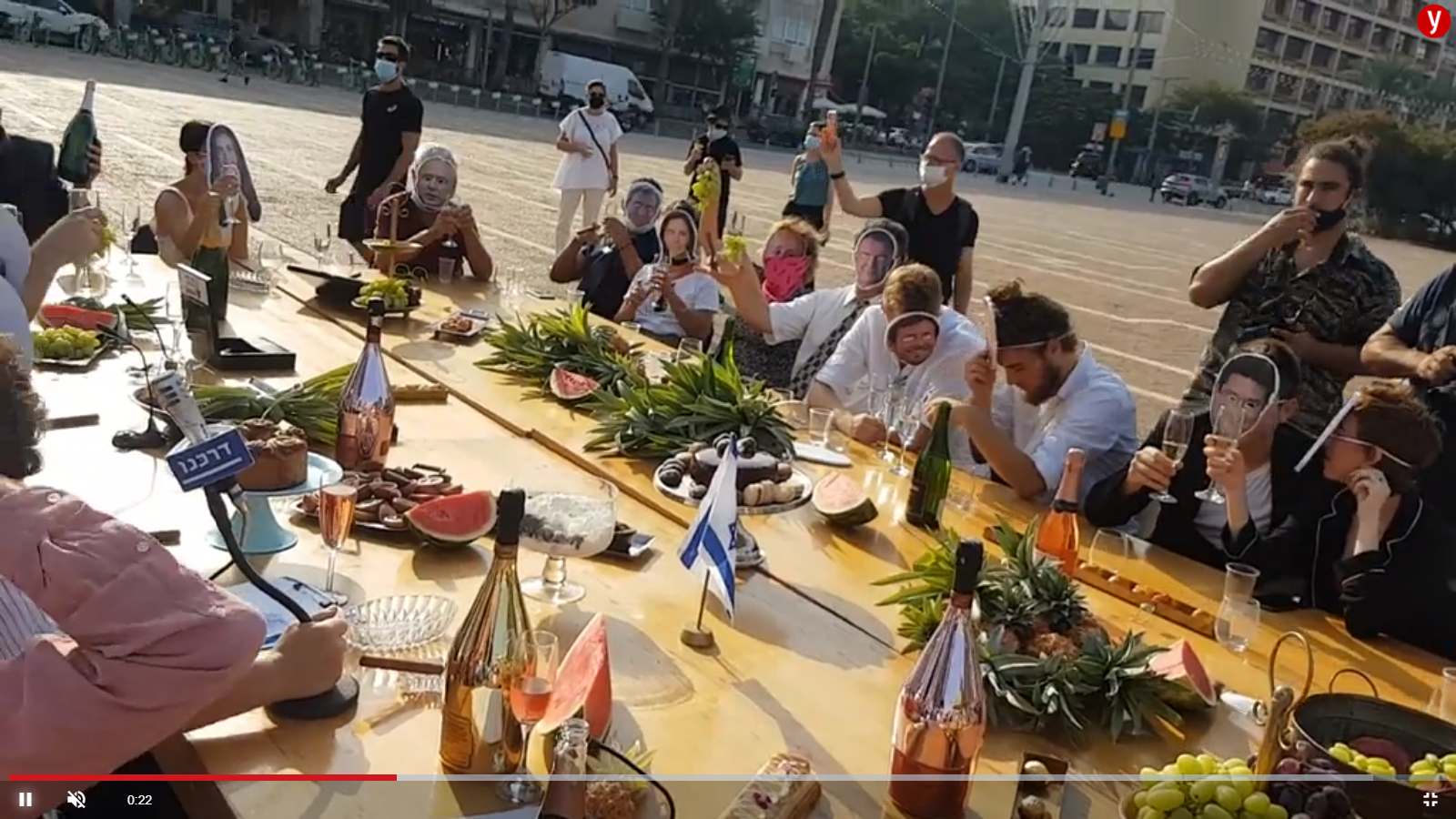 The background of the exhibition included a plank with the names of the Israelis who’ve died as a result of the coronavirus, the number of which has recently surpassed 1,000.

After weeks in which the government did not convene for the weekly meeting, following the dispute between the Likud and Blue&White, Darkenu activists set up an impromptu table at Rabin Square, Tel Aviv on Sunday.

The protestors disguised themselves as ministers including Prime Minister Benjamin Netanyahu, sitting around a table full of fresh fruits of the season, pastries, and champagne. The activists played the members of the government with masks on their faces and in the background the names of the Israelis who died from coronavirus. 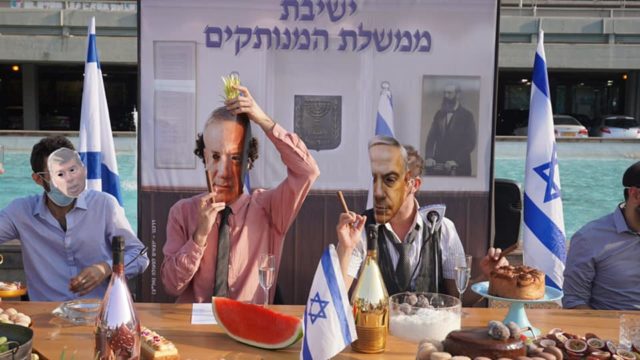 The exhibition is titled “The Detached Government Meeting,” to symbolize the disconnect between this government and the people.

Although discussions in the Coronavirus Cabinet continued, cabinet meetings were canceled mainly due to disagreement over the Likud and blue-and-white on government bylaws that ensure equality in voting between the parties that make up the government – and therefore Gantz’s party members vetoed the meetings for fear of snatching the budget.

“We are being scratched,” said the movement’s director-general, Yair (Yaya) Fink. On Legislative Matters – Is This the Coronavirus Emergency Government? “This is a government of failure,” he said.

Fink added that “we urgently call for the transfer of the state budget and the establishment of a state commission of inquiry to examine corona failures in health and economic affairs.” 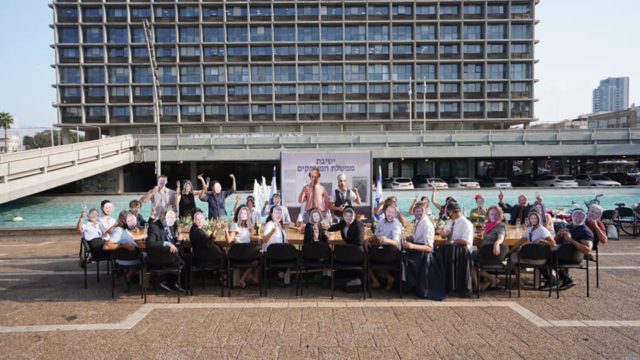 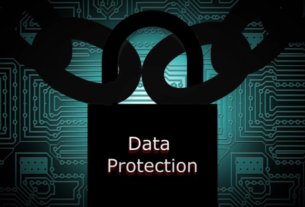 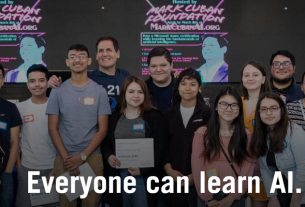 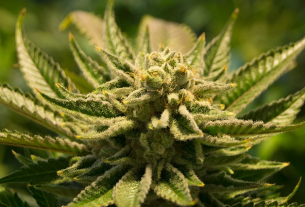