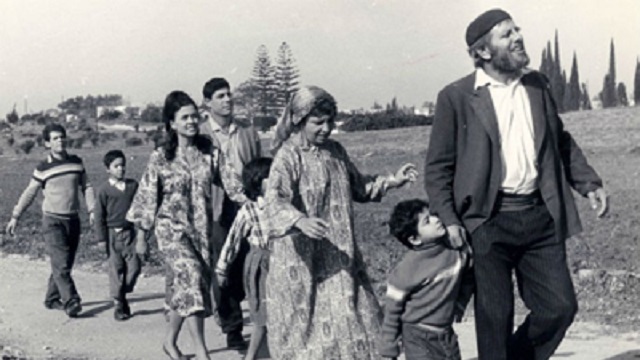 You don’t have to be Israeli to enjoy these films.

Israel celebrates its independence this weekend. This year Israel Independence day, the fifth of Iyar on the Hebrew calendar, fell out on a Friday. So as not to interfere with Shabbat observance the holiday is being observed today, one day early. So Israelis get to have a three day weekend and take a break from Coronavirus confinements as their country moves towards finally opening up.

(As always we present these films in a random order as they are too different to be compared to one another.)

Beaufort (2007)
This movie tells the story of the last Israeli soldiers stationed at the famed – some might say infamous – Beaufort fortress in southern Lebanon on the eve of Israel’s withdrawal from that country in 2000. That was the year in which Israel withdrew from its security zone just over the border within Lebanon and ended an 18 year long occupation of Lebanese territory. 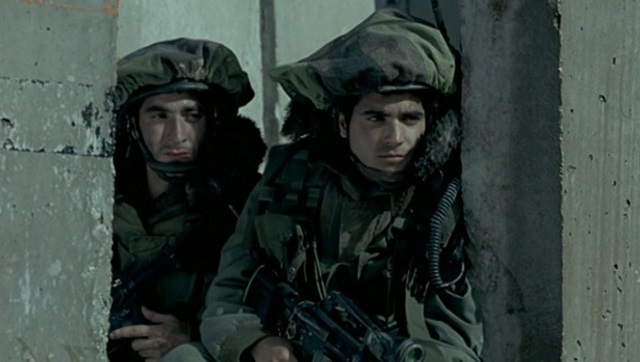 The movie was nominated for an Oscar for best foreign language film, the first of two such nominations for director Joseph Cedar. Cedar was born in New York City and moved with his family to Jerusalem when he was six years old.

Beaufort is loosely based on the novel by Ron Leshem which in Henrew is called “Im Yesh Gan Eden” – if there is a heaven. The book itself is a must read for anyone who wants to know more about what Israeli military service is like.

The movie can be streamed on Netflix.
–
[embedded content]

Ajami (2009)
This movie is in both Hebrew and Arabic. It tells several different interweaving stories at the same time. Ajami gives the viewer a glimpse into Israel’s Arab community, including the tensions that exists between the Christian and Muslim communities. It also portrays the problem of gentrification in the old city of Jaffa.

Just south of Tel Aviv, Jaffa has been a traditionally Arab city. But nowadays the old city has seen renovations and new buildings which have brought with it new wealthier Israeli residents. Ajami is an area of Jaffa where Arabs, Jews and Christians live side by side.

The movie feels somewhat like a Quenton Tarantino film in the way that its story is told out of sequence.

Co written and directed by the Arab filmmaker Scandar Copti and Israeli Yaron Shani, Ajami was nominated for an Oscar for best foreign language film. Copti is from Jaffa and Shani is from Tel Aviv.

Sallah Shabati (also known as just Sallah) (1964)
This is an Israeli classic. It stars a young Haim Topol as Sallah Shabati, the father of a Yemenite Jewish family brought to Israel during “Operation Magic Carpet” in the 1950s. The plot follows Sallah as he tries to get his family the new apartment in a new public housing project which they were promised when they first arrived in Israel. The movie hilariously satirizes Israeli society at the time while showing the viewer the problems faced by Sephardic immigrants who had difficulty adjusting to Israel’s Western society.

Just watch as Sallah votes in an election for the first time and tries to negotiate with government bureaucrats.

The Band’s Visit (2007)
This movie was so good that it was turned into a Broadway musical of the same name. The musical swept the Tony Awards. The movie stars Israeli film stars Sasson Gabay and Ronit Elkabetz. It tells the story of an Egyptian police band which came to Israel to perform at the opening of an Arab arts center near Tel Aviv. Only they get on the wrong bus and end up in small town in the Negev. 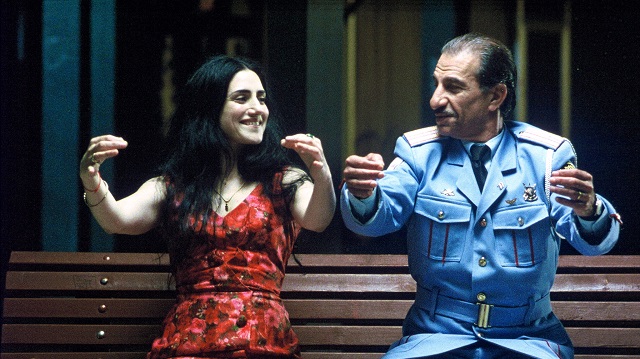 Gabay plays the band’s leader who needs to find them all a place to stay while he figures out how to get them to where they were supposed to go. Elkabetz plays a resident of what in America would be called a one horse town without a horse who tries to help them.

Be sure to pay close attention to the portrayals of the local townspeople and of the life that people lead in these remote Israeli towns called development towns.

The movie can be streamed on Amazon.

Fill The Void (2012)
If you liked Shtisel then you will love Fill the Void. It tells the story of a young Hasidic girl named Shira whose older sister dies suddenly in childbirth. Shira’s brother-in-law considers moving abroad with the baby. But Shira’s parents fear losing their grandchild and so push Shira to marry her late sister’s widower.

The movie gives an insight into the lives and traditions of the Israeli Hasidic community. Like the television show Shtisel, it is not judgmental and is respectful of their traditions.

Fill the Void is available for streaming on Amazon. 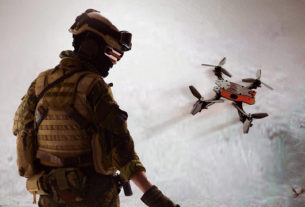 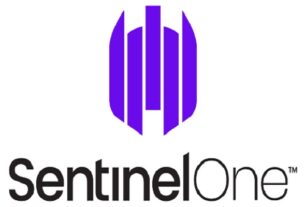 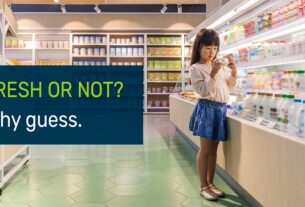