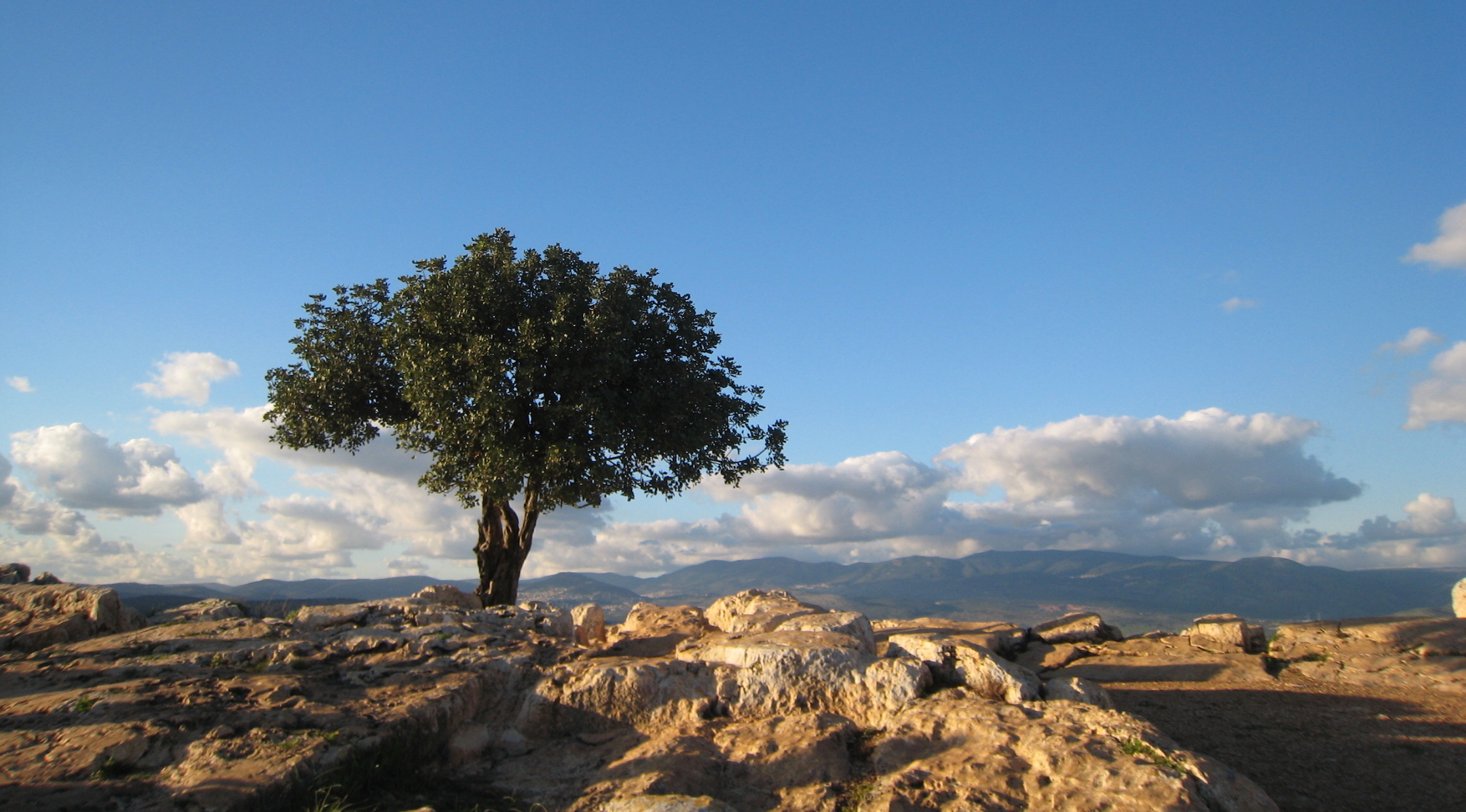 Text Messages, produced with The Jewish Week, is a column sharing wisdom from the weekly Torah portion.

KIBBUTZ HANNATON, Israel (New York Jewish Week via JTA) — Like Tikvah, one of the two main characters in my debut novel, “Hope Valley,” I moved to Israel out of Zionist ideology. Growing up, I went to Zionist schools and summer camps, where I imbibed the narrative that after 2,000 years of exile and oppression, even genocide, we, the few, defeated the many evil nations who were out to destroy us, and created a third Jewish sovereignty here on this land promised to us by God.

But once living on this land, I slowly began to open my eyes, ears and heart, and realized I had only been told part of the story. Like Tikvah, who meets the Palestinian protagonist of my novel, Rabia (or Ruby), and hears her family’s story, I began to form close friendships with Palestinians and look beneath the surface of what I had been taught. I did my own research and listened to my friends’ family stories, and I began to get a broader picture.

When I read this week’s Torah portion, Ekev, I hear echoes of the Zionist narrative of my upbringing. Moses tells the Israelites as they are about to cross the Jordan River into Canaan:

If you shall diligently keep all these commandments which I command you, to do them, to love YaHWeH your God, to walk in all God’s ways, and to hold fast to God, then will God drive out all these nations from before you, and you shall possess greater nations and mightier than yourselves. Every place where the sole of your foot shall tread shall be yours; from the wilderness to the Levanon, from the river, the River of Perat, to the uttermost sea, shall be your border. There shall no man be able to stand against you. (Deut. 10:22-24)

Moreover, we are told:

You shall consume all of the peoples which YaHWeH your God shall deliver to you. Your eyes shall not have pity on them, and you shall not worship their gods. For that will be a snare for you. (Deut. 7:15)

As I read this week’s Torah portion, I want to close the book in dismay. If this is what my most sacred religious text tells me, then this religion is not for me. But then another verse in this week’s Torah portion catches my eye: “And love the stranger because you were strangers in Egypt.” (Deut. 9:19). I grasp onto this lone voice of collective memory that is not about vengeance but rather love and compassion.

These are the two voices I heard inside my head as missiles were falling on us weeks ago, and much of the world did seem to have turned against Israel and the Jews. There is an enemy who wants to wipe us out. There is antisemitism. There is an anti-Israel bias. Our collective trauma is not unfounded. How easy it would be to turn to this week’s Torah portion for justification to close the heart I worked hard to open.

In this same Torah portion, we are told to love not only the stranger, but to love God — with all of our hearts and all of our souls. (Deut. 9:12) How can I love this vengeful God with my heart when my heart is a compassionate heart? How can I love this jealous, power-hungry God with my soul when my soul is an expansive universalist soul? Does having no pity align with what we today call “Jewish values”? Perhaps for some it does, but for this human with this heart and this soul, it does not.

I am reminded of the powerful documentary film “Blue Box,” directed by Michal Weits, great-granddaughter of Yosef Weitz, the mastermind of the Zionist plan to create a Jewish majority in a sovereign Jewish state. The Jews were a minority on this land before 1948, which is why they were happy to accept the Partition Plan. When the surrounding Arab countries attacked, this was a license to change those demographics. When the Arabs left in fear, their villages were razed and they were not allowed to return.

According to the many diaries that Yosef Weitz left behind, he carried out this plan with a heavy heart, as he did feel compassion for the Arab refugees he was creating, but he felt at the time that it was “us or them.” He assumed the surrounding Arab countries would absorb the Palestinians, whereas Jewish refugees had nowhere else to go.

But the Palestinian refugees were not absorbed, and he had a change of heart — especially in 1967, when occupying the West Bank and Gaza Strip reversed much of what he had accomplished. With annexation, Palestinians would again be a majority on this land. With occupation, Jews would be mistreating the stranger. At that point in history, the Jews were no longer the powerless refugees they were in 1948. But matters were out of his hands.

As Ruby tells Tikvah about her mandala art in my novel: “These paintings combine the linear and the circular. As does life. We move forward as we spiral back to our core. Each reconnection to our essense strengthens us for the next spiral. Hopefully even correcting past mistakes, healing old wounds.”

Should we insist on the borders God promised us in Deut. 10:23, or should we take the spiral path forward, look beyond Deuteronomy, inward to our “hearts of flesh” (Ezekiel 36:29), and find a new way to live here in this land that does not pit “us” against “them”? I am part of a growing movement in Israel to create a shared society, a true partnership of equals. It is hard work, but it is the only way to spiral out of this vicious cycle dating back to the biblical Ishmael and Isaac.

In my novel, when Tikvah and Ruby meet, they are suspicious and fearful of each other. But slowly, as they recognize each other’s humanity and acknowledge each other’s pain, they build a deep and true friendship which ends up being the corrective of the novel’s backstory in 1948. Let’s hope fiction can one day become reality. 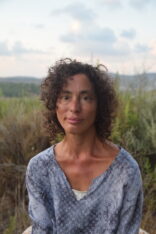 is a rabbi, writer and spiritual companion. She runs Shmaya: A Mikveh for Mind, Body and Soul, on Kibbutz Hannaton, where she lives. She is the author of two published memoirs and one forthcoming (“Dreaming Against the Current: A Rabbis’ Soul Journey”). “Hope Valley,” which came out in April 2021, is her debut novel.
The views and opinions expressed in this article are those of the author and do not necessarily reflect the views of JTA or its parent company, 70 Faces Media. 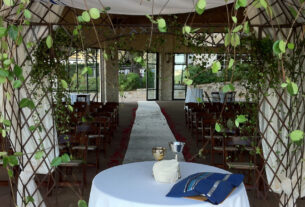 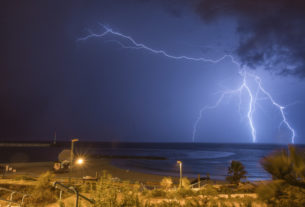 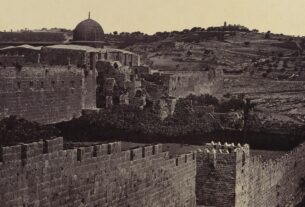 Jerusalem is a thriving city. Why on Tisha B’Av do we mourn its destruction?