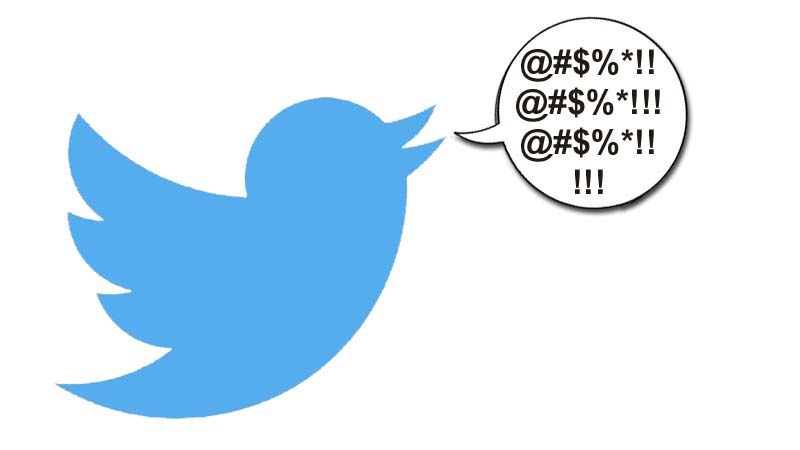 Twitter on Saturday suspended the accounts of Lebanese Al-Manar TV, as well as other Hezbollah and Hamas affiliated media accounts.

Al-Manar’s Twitter accounts in Arabic, French, English and Spanish have all been suspended until further notice.

The congressmen said Twitter is “blatantly violating US law” by allowing content from US-designated terrorist groups to appear on its platform.

Twitter responded to the suspension of the accounts after being questioned by reporters, saying that its social media platform is not the place for such groups.

“There is no place on Twitter for illegal terrorist organizations and violent extremist groups,” said Twitter’s spokesperson.

Al-Manar is a Lebanese satellite television station is affiliated with Hezbollah, a Shia Islamist terrorist organization. Hezbollah is an internationally-recognized terror organization that was conceived by Muslim clerics and funded by Iran primarily to harm Israel.

Al-Manar emphasized that its accounts, followed by over one million people, are “characterized by their objectivity and accuracy in conveying truth.”

The TV channel further claimed that the organization has other branches that are not affiliated with terror.

“Hezbollah, in addition to its resistance role, plays a big role in Lebanese political life. It’s represented in the government and parliament as well, due to its large popular support from Lebanese people of various backgrounds,” they wrote.

Both Hamas and Hezbollah have been engaged in terrorist activity against Israel in recent weeks.

Over the weekend, terrorists fired rockets from the Hamas-controlled Gaza Strip, hitting Israeli civilian targets in the town of Sderot.

In September, Hezbollah fired several anti-tank rockets into Israel, near the community of Avivim. The rockets struck several targets, including a base and vehicles.

Jonathan Conricus, the international spokesperson for the IDF, congratulated Twitter on the move.

“Kudos to Twitter for suspending the accounts of terror groups Hezbollah and Hamas. Internationally recognized terror groups should never have a platform for their violent extremism,” he wrote.

The following terror affiliated accounts have also been removed from Twitter. Amazing job to all our agents and way to #GetHamasOffTwitter!@qudsn@qudsn_brk@qudsnen@asranews@hamasinfo@hamasinfoen
@alamanarnews@almanarenglish@alahednewsen 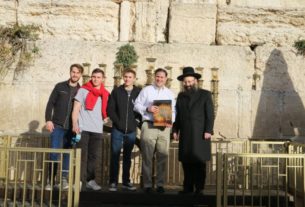 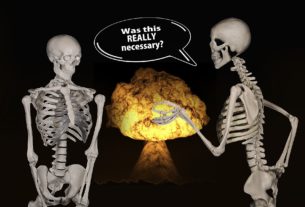 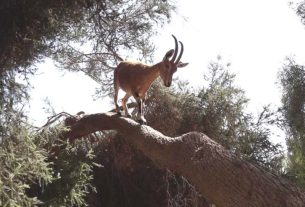