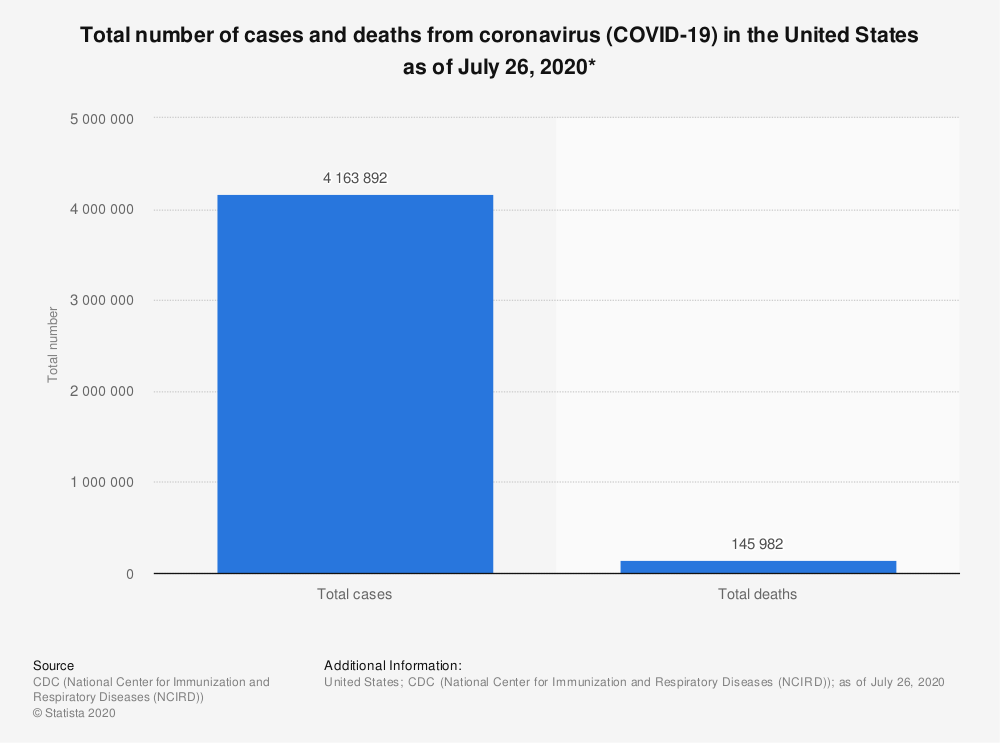 As of July 26, around 4.1 million cases of COVID-19 had been reported in the United States, according to the Centers for Disease Control and Prevention (CDC). Testing for the virus ran into some early problems when initial diagnostic kits from the CDC were found to be defective. However, the United States has since performed around 54.2 million tests, which is the second most of any country. In response to the rising number of COVID-19 cases, many states encouraged self-isolation and working from home – At the end of March it was estimated that over 90 percent of the U.S. population was under some kind of stay-at-home order. To further prevent the spread of the virus, most states also closed bars and restaurants, canceled public events, and banned large gatherings.

At the end of May, many states began lifting lockdown restrictions and reopening in order to revive their economies, despite warnings that it was still too early. As a result, by mid-July, around 33 states were reporting higher rates of new cases compared to the previous week with only three states reporting declining rates.

The government’s response to the pandemic has been criticized since cases first started appearing in the U.S., with many pointing to contradictory statements from the White House regarding the severity of the outbreak and a general lack of leadership and guidance. A Statista survey that ran from March 23 to May 31 found that U.S. adults were consistently less satisfied with their government’s response to COVID-19 than their counterparts in Germany and the United Kingdom.

Deaths and the situation in New York

Almost 149,900 people had died from COVID-19 in the United States as of July 27. The disease is far worse than many first thought: a survey from March 11 found that around 90 percent of U.S. adults believed that fewer than 10,000 Americans would die from the disease over the next year. On March 31, the White House’s coronavirus task force stated that between 100,000 and 200,000 Americans could die. The elderly and those with pre-existing medical conditions are more vulnerable to the illness, and the older U.S. adults get, the more they regard the COVID-19 a major threat to their health. 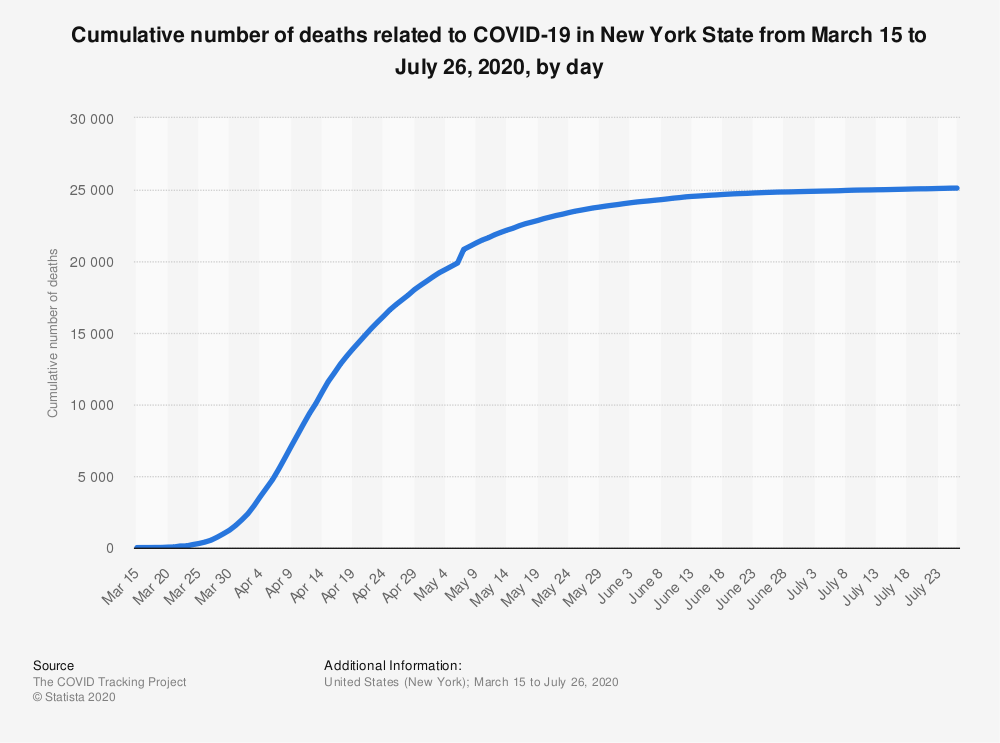 The level of COVID-19 activity has differed from state to state, but New York has been one of the hardest hit, with around 411,736 positive cases as of July 26. New York currently has the second highest death rate from COVID-19, behind New Jersey. New York City alone has reported over 16,286 deaths from the disease.

As countries fight to flatten the coronavirus curve, some focus has shifted to the pandemic’s impact on the global economy. In the United States, around 88 percent of adults think COVID-19 is a major threat to the domestic economy, while 49 percent feel it is a threat to their personal financial situation. In response to the impact on the U.S. economy, the United States government has passed a two trillion U.S. dollar relief bill, which is the largest economic stimulus package in U.S. history. The pandemic has already affected many industries – from retail to sports – but its long-term impact on the domestic and global economies is difficult to predict, with repercussions expected to be felt around the world for many more months. 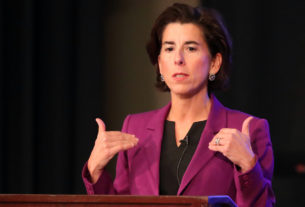 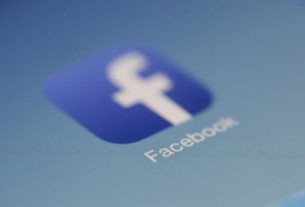