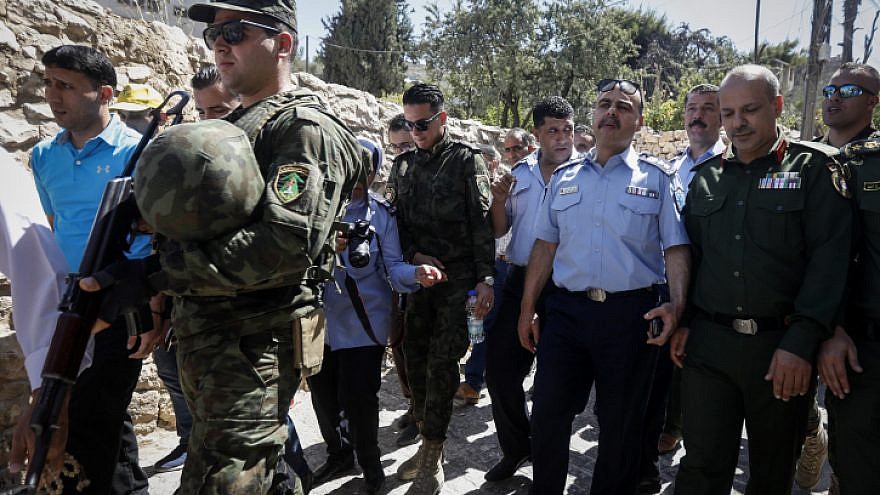 Part of the $1.37 trillion spending bill that U.S. President Donald Trump signed on Friday included $150 million split evenly between assistance for security services, and humanitarian and civilian purposes for the Palestinians.

The legislation included a bipartisan agreement on the Anti-Terrorism Clarification Act (ATCA) that will allow the U.S. Agency for International Development (USAID) to resume its operations in the West Bank and Gaza. USAID ceased projects in those areas earlier this year in accordance with ATCA, which provides protections for American victims of international terrorism.

The United States cut direct funding to the Palestinian Authority in March 2018 under the Taylor Force Act (TFA) for the P.A.’s ongoing program of rewarding terrorists and their families.

To avoid U.S. assistance falling into that program, both USAID programming and the ATCA fix that will enable funding for Palestinian security services are still subject to existing restrictions, including under the TFA, a congressional source told JNS.

Other restrictions include, but aren’t limited to, no funding of salaries of the P.A. in Gaza and no assistance to the Palestine Liberation Organization.

“Israel-P.A. joint security activities—and Israel-only activities—in the West Bank are what keep [P.A. leader Mahmoud Abbas] in power and constrain the emergence and growth of Hamas,” Jewish Policy Center senior director Shoshana Bryen told JNS. “That is in Israel’s interest as well as that of the P.A.”

“If the P.A. cuts off the cooperation because the U.S. cuts off the money, Israel fears a Hamas takeover from the P.A,” she continued. “[Abbas] fears the same thing, so it’s unlikely that a full cutoff of cooperation will occur, but that’s the threat and it cannot be ignored.”

Jonathan Schanzer, senior vice president of research at the Foundation for Defense of Democracies, echoed Bryen last year regarding security funding for the P.A.

“It’s one of the few positive points to note in what is otherwise a very fraught relationship,” he said. “The Palestinians and Israelis have been working closely to counter the activities of Hamas, Palestinian Islamic Jihad and other terrorist organizations.”

“They’ve done a good job,” he added. “Cutting Palestinian assistance in this space in particular strikes many, even those who are hawkish, as problematic.”

However, Sander Gerber, a New York-based hedge-fund manager who was instrumental in the passage of the TFA, told JNS on Monday that the funding of the Palestinian security services is a bad move.

“The catch with aid to the Palestinian people is to ensure that it doesn’t further strengthen the P.A,” he said. “The P.A. has oppressed and stolen from their people for too long, and the West and [Gulf states] have continually looked the other way.”

Gerber added that the organizations the Palestinian security services stop are against the P.A.’s interests, which in turn “also happens to benefit Israel.” 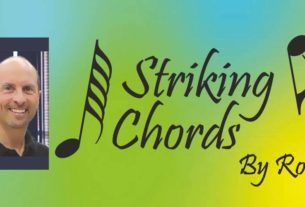 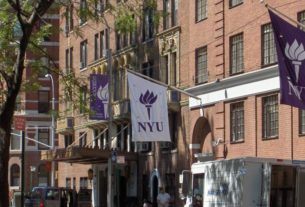 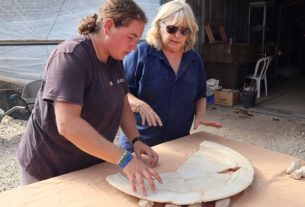