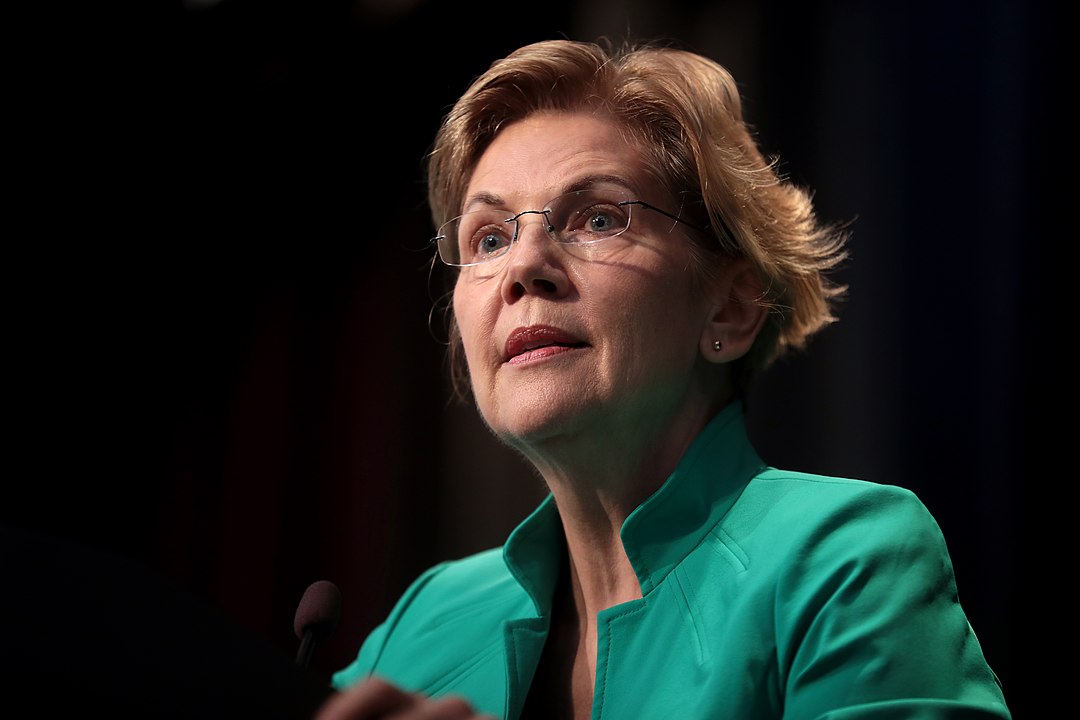 Democratic Senator Elizabeth Warren of Massachusetts told the participants of this week’s J Street national conference in Washington DC, “I believe that the way we respect all parties is through a two-state solution.” The senator, a candidate in her party’s race for the 2020 presidential election, was unable to address the conference in person. Instead, she sent a video in which she explained how she would reverse the actions taken on behalf of Israel by President Donald Trump.

“As president, I will take immediate steps to fix the damage caused by Donald Trump’s reckless policies,” Warren vowed. “I will welcome the Palestinian General Delegation back to Washington and I will reopen an American mission to the Palestinians in Jerusalem.”

This is outright pandering – the fact is, the PLO Mission in Washington was closed in accordance with an American law that mandated the closure due to the unwillingness of the Palestinian Authority to comply with a requirement to come to the table for final status peace negotiations with Israel — the very issue for which Warren is attempting to hold Israel responsible.

Likewise, the so-called “American mission to the Palestinians in Jerusalem” was closed because it is redundant — the services are already being offered to Palestinian Authority citizens by the new American Embassy in Jerusalem — which as a US Senator, Warren knows very well.

From the website of the US Embassy in Jerusalem: “In March 2019, the U.S. Consulate General was merged into U.S. Embassy Jerusalem. As part of U.S. Embassy Jerusalem, the Palestinian Affairs Unit (PAU) operates out of our historic Agron Road property to promote our overarching strategic objective of achieving a just and lasting solution to the Israeli-Palestinian conflict.”

Warren’s pandering did not stop with the Embassy. “I will make clear that in a two-state agreement both parties should be able to have their capitals in Jerusalem.”

Clearly Warren can “make clear” anything she likes but her opinion at the end of the day means as much as a hill of beans. That decision must be made between the two parties whose peoples are affected by their actions, and no one else. The Olso Accords of 1993, recognized by the United Nations, call for direct negotiations on a final status agreement by Israel and the Palestinian Authority to determine the issue. Nothing else.

“I will also immediately resume aid to the Palestinians and financial support to UNRWA and focus on fixing the humanitarian catastrophe in Gaza and on bringing greater freedom and prosperity to the people in the West Bank. We must find ways to make tangible progress on the ground toward a two-state solution,” she said.

This is a giant step backward for progress, if anything. UNRWA has held back the people of the Palestinian Authority by an exponential factor of infinity, in its zeal to maintain its own survival as an agency rather than to focus on the advancement of those under its care. Nowhere else in the list of refugee agencies of the United Nations does one find the status of a refugee continuing beyond the originating generation. Nowhere in the world, in fact. Ask the Jews who were banished, hurled, beaten and who fled from their homes in Arab countries — and for that matter, who fled their homes in the Old City of Jerusalem and Hebron in the years up to and including 1948.

“Sometimes that might mean finding ways to apply pressure and create consequences for problematic behavior as previous Democratic and Republican presidents have done. “For example: If Israel’s government continues with steps to formally annex the West Bank, the US should make clear that none of our aid should be used to support annexation.”

This particularly nasty little innuendo brings one back to the days of the 2014 summer war with Hamas, when then-President Barak Obama inexplicably, suddenly held up important military replacement parts as small as nuts and bolts and bullets — things that would ordinarily simply be sent upon reorder without even a backward glance — as well as desperately-needed Hellfire missiles, while Israeli civilians were facing rocket fire from the southern border all the north to Tel Aviv and east as far as Gush Etzion.

That Elizabeth Warren could cheerfully raise it once more makes this writer’s blood run cold and makes it eminently clear that this country must — must — find a way to stand on its own two feet once and for all in the field of military hardware production or we will never truly be safe.

Obviously it has not occurred to the Senator that the Palestinian Authority might bear any responsibility for the lack of “tangible progress on the ground” towards peace. That is not a new problem when dealing with Western armchair diplomacy but it is one that must be addressed.

“Achieving a just and lasting peace won’t be easy but we must persist, and we must lay a foundation that enables Israelis and Palestinians to move beyond the broken status quo toward a brighter future. And I look forward to working with J Street as we build that future – a future where Israeli and Palestinians can live together in peace, freedom, security and prosperity.” 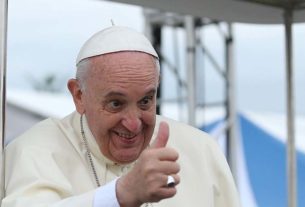 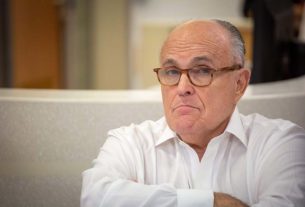 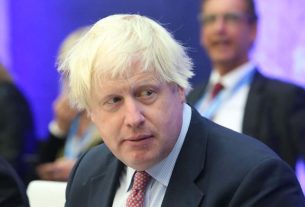