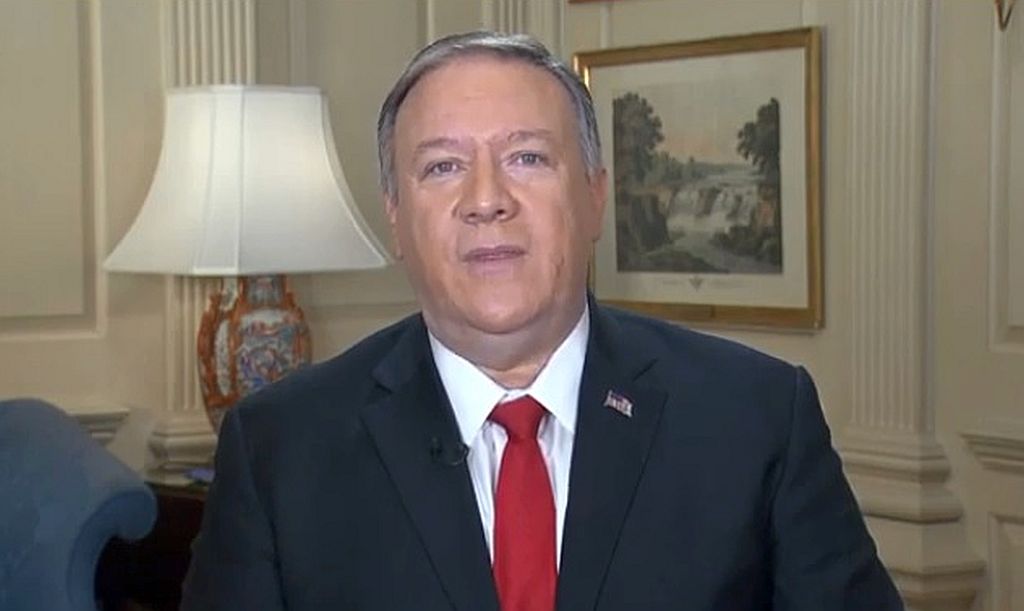 In a video statement to the Kohelet Policy Forum in Jerusalem, Pompeo said, “We’re recognizing that these settlements don’t inherently violate international law. That is important.

“In doing so, we’re advancing the cause of peace between Israelis and Palestinians,” he added.

The statement comes after Pompeo’s declaration in November that the United States “no longer recognize Israeli settlements as per se inconsistent with international law.” 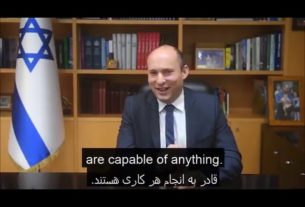 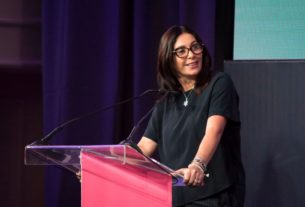