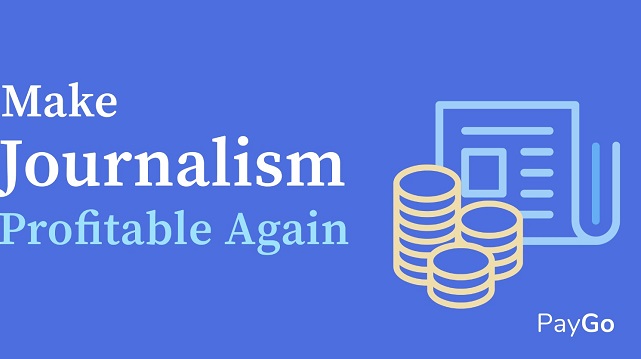 Noam Bardin has a new company called Paygo Media. The Israeli founder of Waze and former Google exec is now trying to help people access content on line which is available only to paid subscribers. Paygo lets users pay a nominal fee per article, rather than pay for full subscriptions.

Paygo is a Micropayments service that lets people read content on websites which has been placed behind a Paywall. Paywalls are those popups that you see telling you that the content you have clicked on is for paid subscribers only. Or sometimes it tells you that from you IP address it knows that you have reached your limit of free articles per month and must now pay for a subscription to read more.

Users of the new service deposit a small balance of just a few dollars with Paygo. Then when users encounter a Paygo enabled Paywall they can choose to read whichever specific article of interest for a small price set by the Creator or Publisher. Paygo then pays the creator so you do not have to share your information with them unless you wish to

Getting news on the web was once completely free. But now more and more websites are charging for their content. The websites of print publications like The New York Times and The New Yorker offer free access to paid subscribers. This type of policy has gone from rare to almost the standard for all newspapers. 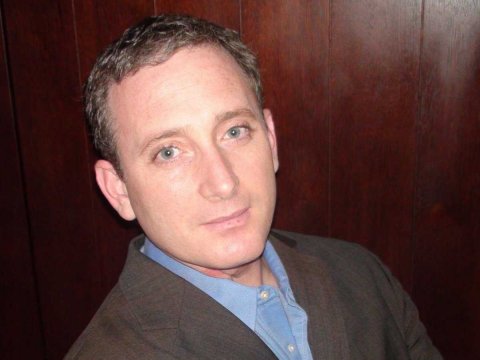 Some news websites like The Daily Beast are still free. But they have whole sections of content which are available only to people who pay for a premium subscription. That website has also added countless advertising as written content throughout its pages. Other news websites have cut back considerably on their content because they could no longer afford to pay all of their contributors.

The websites may not be getting enough revenue from paid subscribers. Most people prefer not to pay for on line content. This may be a reason for the popularity of so many fake news websites: most of them are free. So real news websites would probably be happy to have the opportunity to get paid however much money per story per click.
–

Like most of you, I have become more and more worried about the state of the world. I fear that humanity has two main challenges – a hardware challenge (Climate change) and a software challenge (preserving a free, liberal, fact- and science… 280/5,576 https://t.co/nNfsOR6cE7

Noam Bardin sees this as not just a way to raise revenue, but also an important way to ensure that free press continues to function as a cornerstone of any democratic society. He wrote in a blogpost on Paygo, “To remain (or become) a society with the free exchange of ideas and a democratic system that represents the people, we need access to truthful, fact-based information. As someone who subscribes to 8 different publications, I have grown frustrated by repeatedly hitting paywalls and being “locked out” of reading opinions different from those I subscribe to.”

Bardin explained that over 40% of Americans have to deal with this problem and that now 76% of American news publishers have launched a Paywall.

“As a believer in open networks, the move to closed, Paywalled Internet scares me,” added Bardin. “Whether the Facebook ecosystem or the New York Times Paywall – closed systems create a situation where “’The Truth is Paywalled but the Lies are Free.’”

Today we, Paygo and Dan Rather, are launching a public test of a new type of monetization model for Journalism – a Micropayments based Paywall for high quality content. The goal is to give consumers access to trustworthy content while helpi… 280/7,446 https://t.co/BHQY8wTs33

Noam Bardin went on to defend companies like Google and Facebook which use news feeds of news websites content. He does not feel that these companies should be required by law to pay the websites a content fee as is the case now in Australia and is being considered in America too. Bardin points out that these websites should be grateful to Google and Facebook for all of the extra traffic which gets driven to them.

“They are getting tremendous traffic from them,” he said. “They just don’t know how to monetize this traffic due to a defensive/follower culture, lacking innovation and experimentation. Journalism needs to be profitable on its own, not by extorting rent from other companies, nor from Billionaire contributions or government taxes. They have the most valuable asset on the web – consumer interest and engagement – now monetize it!”

So Bardin explains that Paygo Media helps them to do just that. 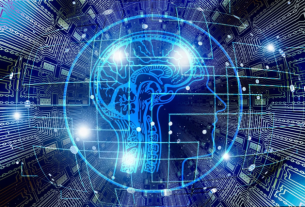 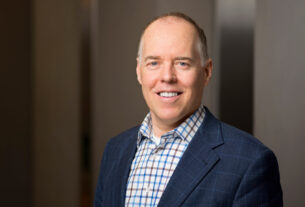 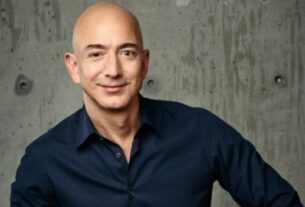