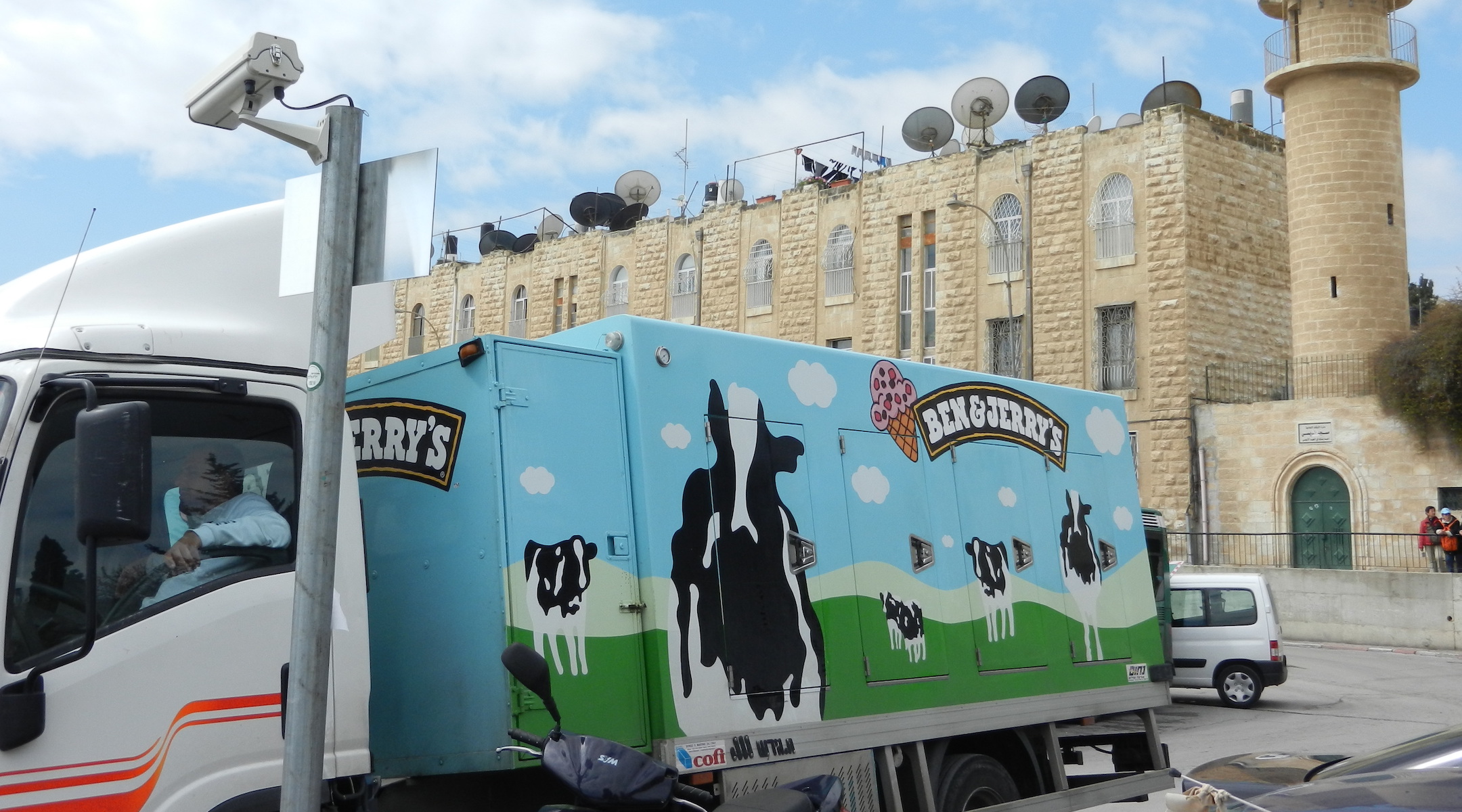 (New York Jewish Week via JTA) — The uproar over the decision by Ben & Jerry’s to stop selling its ice cream in “occupied Palestinian territories” is a sort of Jewish personality test. How you reacted is a good indication of what you think about the Israel boycott movement, Israel’s control of the West Bank and the future of the conflict.

Think of it in terms of, I don’t know, ice cream orders:

For you, it’s a black and white issue. This is a boycott plain and simple, and any economic pressure put on Israelis is tantamount to antisemitism in that it applies a double standard to the world’s only Jewish state. What others call the “occupation” isn’t really the point, because it’s up to Israel to determine its own fate, and Jews have a right to live where they choose in lands they control.

Or as Israel’s newly installed president, Isaac Herzog, said, “The boycott of Israel is a new sort of terrorism, economic terrorism. Terrorism tries to harm the citizens of Israel and the economy of Israel. We must oppose this boycott and terrorism in any form.”

You fully support the settlements and reject the whole idea that there is a distinction between Jewish communities on either side of the Green Line. You think Ben & Jerry’s deserves a taste of its own medicine.

You probably agree with The Yesha Council, which represents the Jewish communities in Judea, Samaria and the Jordan Valley: “We urge you to avoid doing business with companies boycotting hundreds of thousands of Israeli citizens and offer our support for those companies who have refused to boycott a significant portion of Israelis.”

You respect the right of people and individuals to criticize Israeli policy but believe even a targeted boycott of the Jewish settlements aids and abets the Boycott, Divestment and Sanctions movement (BDS), which seeks to delegitimize Israel and erase a sovereign Jewish state from the Middle East.

You’d share a cone with the Anti-Defamation League, which tweeted, “We are disappointed by this decision from @benandjerrys. You can disagree with policies without feeding into dangerous campaigns that seek to undermine Israel.”

You think like a lawyer, and feel Jewish settlers have a civil right to buy Ben & Jerry’s ice cream. You are urging states to enforce anti-BDS laws and executive orders that punish businesses that cooperate in this form of discrimination.

“Ben & Jerry’s is discriminating against Jewish customers in Israel by eliminating the ability for customers to buy their product based on where they live,” as Hadassah put it. “Businesses should not cater to the whims of hardliners who believe that only certain people from certain places are fit to be customers.”

You actually oppose the occupation but think even a targeted boycott focusing on the settlements is self-defeating, because it emboldens the Palestinians and hardens the Israeli right.

“The Palestinians will say, ‘We do not have to make any fundamental concessions; we will let the world pressure Israel,’ and the right-wing in Israel will only be strengthened with its endless claim of ‘See, the whole world is against us, the whole world is antisemitic,’” writes Marc Schulman in Newsweek.

You are a critic of the Israeli settler movement and consider the occupation illegal and immoral. You believe the expansion of settlements is an impediment to the only solution that could guarantee security and self-determination for both Israelis and Palestinians: two states for two peoples. You also believe putting economic pressure on Israel, especially the settlements, is a legitimate, nonviolent form of political activism.

“Ben & Jerry’s decision is a legitimate, peaceful protest against the systemic injustice of occupation and a reminder that the settlements are, in fact, illegal under international law,” said J Street’s Jeremy Ben-Ami.

You oppose the BDS movement but worry that Israel is on the road to a one-state solution that will be either Jewish or democratic but not both. You support the Ben & Jerry’s move because you insist on a distinction between Israel within the Green Line and the West Bank territories it has controlled since the Six-Day War.

You might even belong to one of seven progressive Jewish organizations that sent a letter asking U.S. governors not to use state anti-boycott laws to punish Ben & Jerry’s. “Like Ben & Jerry’s, we make a clear distinction between the State of Israel and the Palestinian territories it militarily occupies,” the groups write. This differentiation “is rightly recognized and maintained in various ways by official U.S. policy and the constitutionally-protected actions of private individuals and organizations.”

Cherry Garcia, Chunky Monkey, whatever you got

You do not take a unified stance on BDS, Zionism or a just solution to the conflict, but believe the occupation denies Palestinians freedom and dignity by depriving them of civil, political and economic rights.

In other words, you are the Jewish group IfNotNow, which tweeted: “This is an important victory for the movement for Palestinian freedom. After years of pressure from Palestinian organizers, Ben & Jerry’s is modeling one way to hold the Israeli government accountable for the occupation.”

You fully support the BDS movement and see the Ben & Jerry’s decision as a major victory in your anti-Israel campaign. You feel it is working; otherwise, why would Israel be working so hard to denounce, isolate and even criminalize the company for its actions?

“Our major #BDSsuccess with @benandjerrys sent shock waves through apartheid Israel reiterating its fear of the nonviolent BDS movement & its growing, strategic impact worldwide on isolating Israel’s regime of oppression against the Indigenous Palestinians,” tweeted the official account of the Palestinian BDS National Committee.

You are a satirical newspaper and find the whole situation absurd. You explain that Israel is protesting by pulling its ambassador out of the Ben & Jerry’s factory in Vermont. “At press time, Häagen-Dazs agreed to act as a third-party mediator to help resolve the conflict,” The Onion reported.

is the editor in chief of The New York Jewish Week and senior editor of the Jewish Telegraphic Agency (@SilowCarroll).
The views and opinions expressed in this article are those of the author and do not necessarily reflect the views of JTA or its parent company, 70 Faces Media. 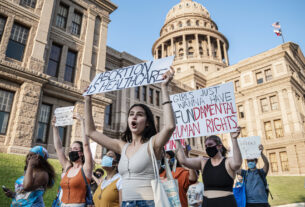 My abortion was a blessing. As a rabbi, I will fight for others to be able to make their own sacred choice. 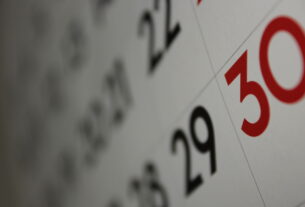 How not to ask for time off on the Jewish holidays 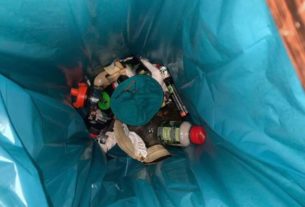