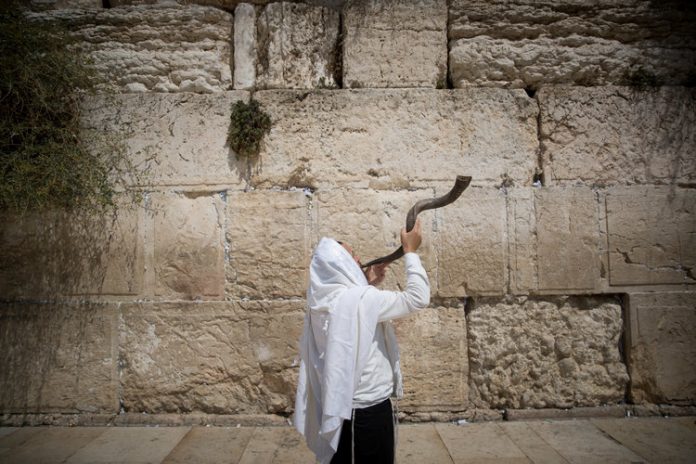 1. Yom Kippur is observed on the 10th day of the Jewish month of Tishrei (October 9, 2019), whose astrological sign is Libra (♎), which symbolizes the key themes of Yom Kippur: scales, justice, balance, truth, symmetry, sensitivity and optimism. Libra is ruled by the planet Venus (Noga – נגה in Hebrew – which is the name of my oldest granddaughter), which reflects divine light and love of other people.

2. Yom Kippur concludes ten days of genuine, heart-driven atonement, repentance and soul-searching – the holiest Jewish time – which begin on Rosh Hashanah, the first day of Tishrei, commemorating the Creation. Ten has special significance in Judaism: God’s abbreviation is the 10th Hebrew letter (Yod – י); the ten attributes of God – Divine perfection – were highlighted during the Creation; the ten Commandments; the ten Plagues of Egypt; the ten reasons for blowing the Shofar; the 10% gift to God (tithe); the Ten Martyrs (Jewish leaders), who were tortured/murdered by the Roman Empire; the ten generations between Adam and Noah and between Noah and Abraham; the ten divine tests passed by Abraham; the ten-person-quorum (Minyan in Hebrew), which is required for collective Jewish prayer; ten sons of Haman were hung; ten Nazi leaders were hung; etc.

3. Asking forgiveness of fellow human-beings – and not only of God – is a major feature of Yom Kippur is, which separates human-beings from animals. It aims at advancing optimism and faith, displaying magnanimity, displaying compassion and consideration, accepting responsibility, recognizing one’s fallibilities, learning from one’s mistakes, minimizing future missteps, elevating morality and enhancing family and community interaction and cohesion. Asking for forgiveness is consistent with Leviticus 19:18 (“Love your neighbor as yourself”), and with the philosophy of Hillel the Elder, a leading 1st century BCE Jewish Sage, who professed: “Do not do unto your fellow person that which is hateful to you. That is the whole Torah; the rest is commentary….”

4. Fasting is another key feature of Yom Kippur. The Hebrew spelling of fasting is צומ, which is the root of the Hebrew word ((צמצומ for reduction, miniaturizing, focusing. The goal is to concentrate one’s attention on one’s track record, including one’s conduct toward relatives, friends, neighbors and other fellow human-beings. One is advised to focus on soul-searching and cleansing, miniaturize one’s wrong-doing, and adhere to positive values. The Hebrew synonym for “fasting” is תענית, a derivative of the Hebrew wordענה , which means to seek response from God and fellow human-beings through fasting (torturing one’s body), which induces soul-searching.

5. The origin of Yom Kippur (Day of Atonement) is Leviticus 23:26-32: “The Lord said to Moses, “the tenth day of this seventh month is the day of Atonement…. Do not do any work on that day…. This is a lasting ordinance for generations to come…. It is a day of Sabbath rest for you, and you must deny yourselves….”

6. The Hebrew word Kippur, כיפור in Hebrew (atonement/repentance), is a derivative of the Biblical word Kaporetכפורת ,, which was the cover of the Holy Ark in the Sanctuary, and Kopher, כופר, the cover of Noah’s Ark and the Holy Altar in the Temple.  The day of Yom Kippur resembles a spiritual cover (dome), which separates the holy (Yom Kippur) from the mundane (the rest of the year), between spiritualism and materialism. The Kippah, כיפה (skullcap, yarmulke’), which covers one’s head during prayers, reflects a spiritual dome.

(a) The 10th day of the Jewish month of Tishrei is Yom Kippur, an annual day of repentance, through avoidance of food and most forms of luxury.

(b) The 10th day of the Jewish month of Tevet commemorates the beginning of the 589-586 BCE siege of Jerusalem by the Babylonian King Nebuchadnezzar;

(c) The 17th day of the month of Tammuz commemorates the 586 BCE and 69 CE breaching of Jerusalem’s walls by the Babylonian and Roman Empires, and the breaking of the Tablets by Moses upon confronting the Golden Calf lapse of faith;

(d) The 9th day of the month of Av commemorates the destruction of the first (586 BCE) and second (70 CE) Jewish Temples, by the Babylonian and Roman Empires respectively, the beginning of Jewish exile, and the Ten Spies’ bankruptcy of faith;

(e) The 3rd day of the month of Tishrei commemorates the murder of the Jewish Governor of Jerusalem, Gedalyah Ben Achikam, by another Jew, Yishmael Ben Netanyah (586 BCE);

(f) The 13th day of the month of Adar is the Fast of Queen Esther, whose Hebrew name was Hadassah, which means righteousness. The day before the Purim holiday is a fast day, commemorating Queen Esther’s three-day-fast prior to her appeal to the Persian King Ahasuerus to refrain from exterminating the Jews (around 480 BCE);

9.  Blowing the Shofar (the ritual ram’s horn) launches the Ten Days of Repentance on Rosh Hashana (the Jewish New Year) and concludes them on Yom Kippur. It represents humility, determination, optimism and peace-through-strength (the ram). It is a reminder of the binding of Isaac (which was averted by a ram), which demonstrated Abraham’s highest level of faith in God.  It is a reminder of the receipt of the Torah at Mount Sinai, which was accompanied by the first Biblical blowing of the Shofar (Exodus 19:17). It is, also, a reminder of the conquest of Jericho by Joshua, when the sound of seven Shofars brought down the walls of Jericho (Joshua 6:1-20; Paul Robson’s and the Golden Gate’s Joshua Fit De’ Battle of Jericho). In addition, it is a reminder of Gideon’s victory over the 135,000 strong Midianite military, which was achieved by 300 Jewish soldiers blowing 300 ram horns (Judges, Ch. 7).

The sound of the Shofar – which emanates from the heart, not from the mouth – aims at reaching God, while awakening people to repentance. The Hebrew/Biblical word Shofar – שופר – means to enhance and improve (שפר), top quality, glory and spiritual pleasure (שופרא), which are the key messages of Yom Kippur. 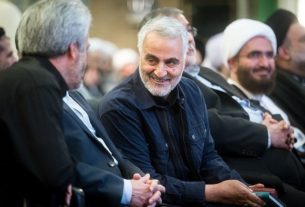 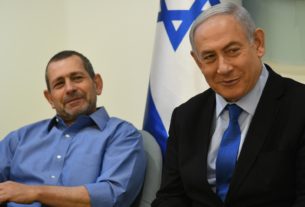 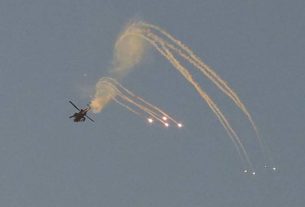