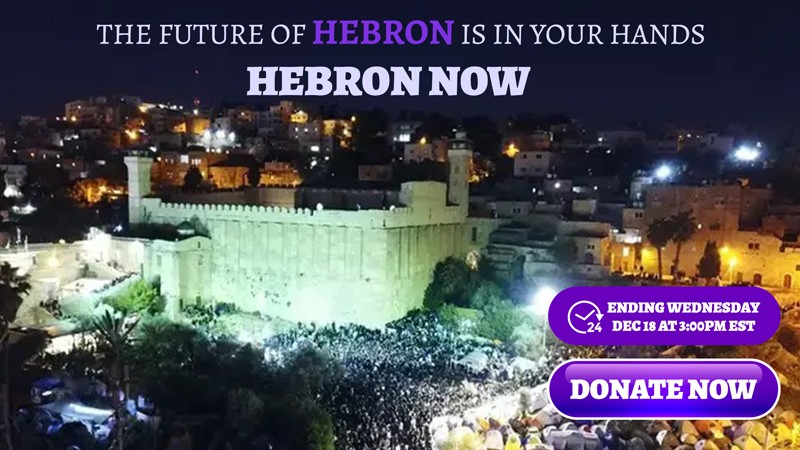 All the tribes of Yisrael came to David at Hebron and said, “We are your own flesh and blood. (Samuel 2 5:1)

Did you get to help renovate of Jerusalem back at the turn of the century when it was transitioning from a desert wasteland into a world-class city? If the answer is no, this could be your chance.

That’s because Biblical Israel’s original capital – Hebron – is at that very stage now. And now we have a chance to claim a stake in its rejuvenation.

Home of the Maarat Hamachpelah (Tomb of the Patriarchs and Matriarchs), Hebron was the first piece of real estate purchased by the first Jew – Abraham. Rich in Biblical history, this ancient treasure of a town was then conquered by Caleb. It is also where King David was instructed by Heaven to establish his kingdom before taking Jerusalem. It’s also the burial site of Yishai, King David’s father and Ruth, his great grandmother.

Today, Hebron is home to a brave Jewish community that keeps the place accessible for Jews, Israelis, and Bible and history lovers from around the world.

In support, the Hebron Fund is kicking off a 24-hour ‘Give-a-thon’. The goal: to raise $1 million for Israel’s most ancient and most strategic Jewish community – Hebron.

US Secretary of State Pompeo recently announced that the US is reversing course and recognizing the legality of Israeli communities in Judea and Samaria.

On the heels of that, Israeli Defense Minister Naftali Bennett authorized the planning of a new Jewish residential project in the town’s Wholesale Market.

This double green-light has propelled the city’s Jewish community to undertaking ambitious plans.

That’s why the Hebron Fund, a non-profit who works to improve the Jewish quarter of the city is running a 24 hour fundraising campaign. The campaign’objectives are divided into three elements as the city’s spokesman, Yishai Fleisher breaks it down:

The first part is the growth element. “There’s an alignment between the US and Israel to see Jewish Hebron flourish.”

The funds that the Hebron Fund receives will go directly to expanding the public facilities including parks and recreation as well as synagogues and kindergartens that will inevitably dot the landscape in the city’s near future.

The second element is the fact that it’s now winter. Most people don’t realize how cold it can get in Hebron during the winter months. That’s why Fleisher stressed that the funds you donate today will go towards insulating homes and kindergartens. Jewish heroes living in the challenging Hebron landscape should not have to add heat to their list of problems. “We want to strengthen the residents and their children to stay warm this winter because all of these people are front line soldiers,” said Fleisher.

The third element is a big plan to light up the Tomb of the Patriarchs and Matriarchs at night – just like the Old City of Jerusalem. This initiative fits in nicely with the upcoming Hannukah holiday – the festival of lights. Contributions will go to illuminating the oldest never destroyed structure in Israel – the Tomb of the Patriarchs and Matriarchs in Hebron making it a tourist attraction and holy pilgrimage site during both the day…and the night as well.

Making the 700,000 yearly tourists feel more welcome is a major goal of the Hebron Fund. “Your contributions will go directly to beautifying the ancient holy city, make it a major attraction, and recast Hebron as a World Heritage Site!”

Honor thy Father and Mother

The ethos of Hebron is to emulate Abraham and Sarah’s hospitality and love of the land. Now, the Jewish community of Hebron and the Hebron Fund invite you to honor their life, and their burial site.

Donate to the Hebron Fund now. You have 24 hours…Go! 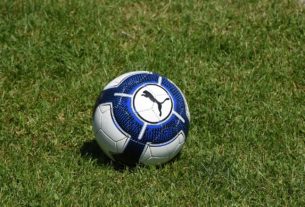 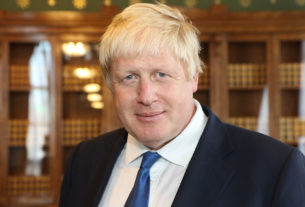 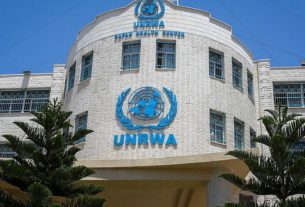