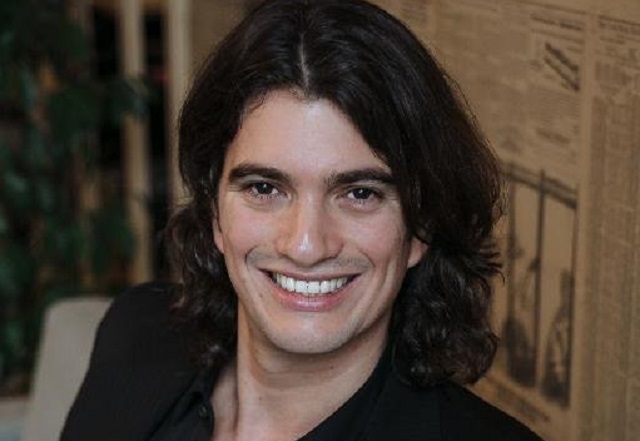 WeWork had given its founder Adam Neumann the job as part of his exit deal.

Adam Neumann, the controversial founder of office space sharing company WeWork, may need to forgo his consulting job with his former company which pays him $185 million. This because he has allegedly violated terms of his agreement with WeWork.

It’s been a little over a year since Israeli born Adam Neumann was forced out of WeWork, the company which he founded in 2010. After a meteoric rise the entrepreneur was brought down after allegations of serious drug use and sexual improprieties were made.

And Neumann reportedly walked away with a $1.7 billion deal. So he has plenty of money to pursue other ventures. But apparently now less the $185 million.

But Mr. Claure did not specify what exactly Mr. Neumann have done to violate the terms of his exit package from WeWork and his consulting deal. Nor did he state definitively that Neumann is out.

Marcelo Claure deliberately qualified his statement with the phrase, “I think.”

But when it comes to the WeWork founder whose misdeeds when at the helm of the company included drug use and charges of sexual harassment, who knows?

But as for Adam Neumann’s behavior while he was still with WeWork, the SoftBank CEO did comment saying, “We probably were a little too aggressive with WeWork. We probably allowed the entrepreneur to work too freely without having the right SoftBank involvement.”

As for Adam Neumann, he is now getting back into the real estate business with a $30 million investment in the resident management app Alfred Club. And his Selina hotels & partners has teamed with Israeli E-scooter platform LEO. 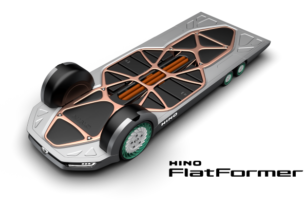 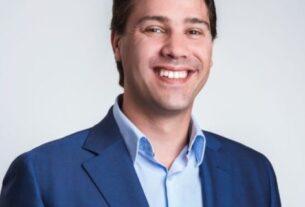 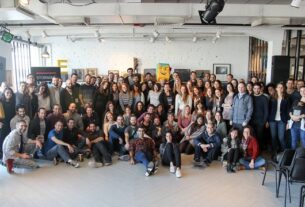