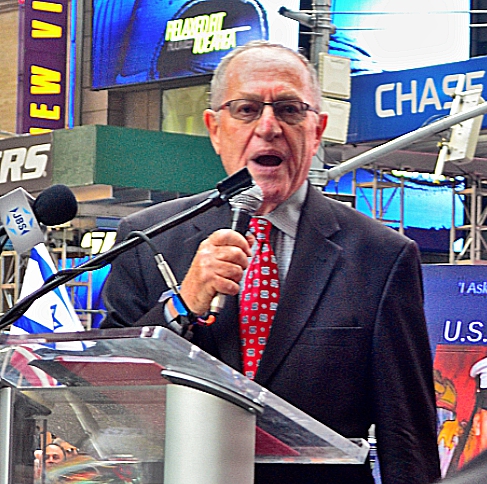 In addition, longtime personal counsel to the president, Jane Raskin, attorney Eric Herschmann, and former Florida Attorney General Pam Bondi have also been asked to supplement the impeachment legal team, according to Grisham.

“President Trump has done nothing wrong and is confident that this team will defend him, the voters and our democracy from this baseless, illegitimate impeachment, the press secretary said in the statement. 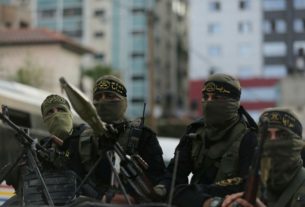 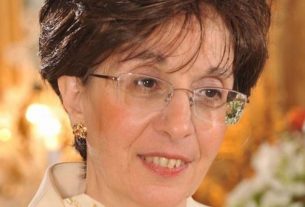