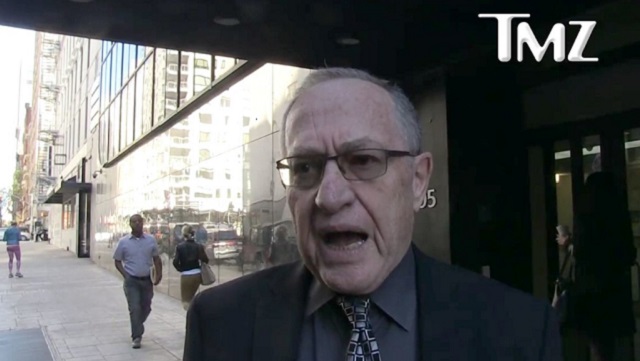 And he’s telling NY Governor Andrew Cuomo to hold on.

Famous television lawyer Alan Dershowitz just can’t get enough of the limelight. If there is a case which will give him a chance to get more media exposure Dershowitz can be sure to find a way to get involved. Now he is advising My Pillow CEO Mike Lindell in the lawsuit brought against him by Dominion.

Well, at least he is advising Mike Lindell’s lawyers. The $13 billion law suit was brought against the My Pillow CEO for his accusations against the company which made voting machines used during the 2020 U.S. elections. Dominion Voting Systems filed a defamation suit against Lindell for his baseless claims it somehow stole millions of votes away from President Trump in last year’s presidential election. Trump claimed over and over again that the election was somehow stolen from him and some of his supporters even claimed that some voting machines were tampered with by the long dead former dictator of Venezuela.

Allan Dershowitz most recently made headlines when he represented President Trump during his first impeachment in 2020. At the time he made spurious claims that the President cannot be impeached for an action if he committed it believing that it was for the good of the country. Dershowitz was once a very important civil liberties lawyer who was known for taking on cases dealing with freedom of speech. That may be why he now claims that he only got involved in the Dominion lawsuit because it somehow has to do with freedom of speech.

“I think it is a very important First Amendment case,” Dershowitz told the political analysis publication “The Hill.”

Mike Lindell was quoted saying, “I’ve got probably over 12 attorneys now, including Alan Dershowitz. He came on board because he believes this is going to be the biggest First Amendment lawsuit in history.” That may be so. But likely only due to the possibility of great publicity.
–

Academics are being fired or suspended for having serious discussions about the use of the “n word” without actually using the “n word”. Watch the Dershow on RUMBLE and subscribe. Call me 24/7 @ 216-710-0050. https://t.co/3vsmfWrppQ

Meanwhile Allan Dershowitz is also giving unsolicited advice to embattled New York Governor Andrew Cuomo. Forgetting that the issue at hand is whether an elected official should resign and not whether a person should be found guilty of a crime in a court of law, he told Newsmax that Cuomo should not resign because allegations against him have not been proven. “Accusations don’t constitute guilt,” Dershowitz said. “I wrote a book about it called ‘Guilt by Accusation,’ so I think that Gov. Cuomo should stick to his guns. Let there be a full investigation.”

“And if nothing more comes out, these sexual allegations are not enough to deprive him and deprive the millions of voters who voted for him of his governorship,” Dershowitz added. “I take the same position whether a person is a Democrat or Republican, whether I voted for him or against him. The law has to be the same. The shoe on the other foot has to fit.”

It should be remembered that Mr. Dershowitz said this on Newsmax, not CNN, CNBC or even Fox News. Surely he knows that this is more of an entertainment channel than a serious news channel and that his very presence there just proves the above: Allan Dershowitz just can’t get enough of the limelight. 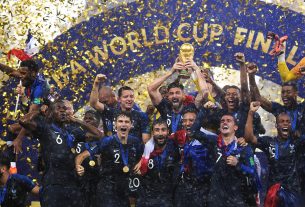 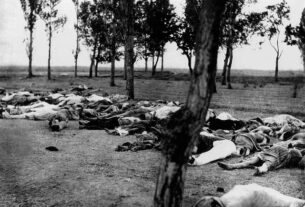 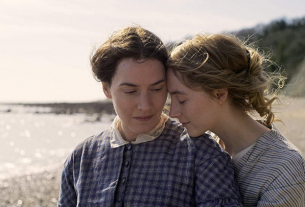