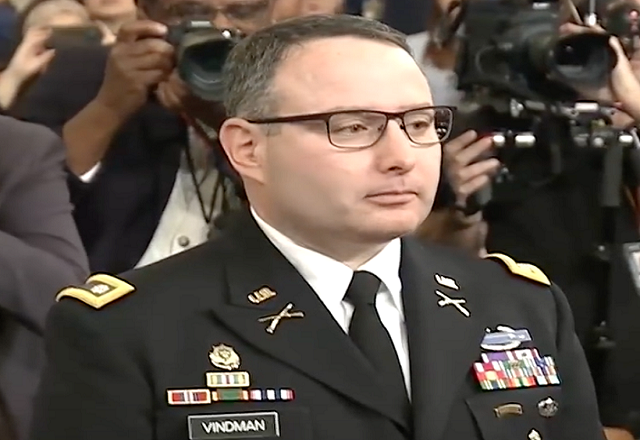 Yevgeny Vindman, whose brother Alexander Vindman blew the whistle on President Trump and Trump Administration misdeeds, has filed an official complaint against the President Lt. Col. Yevgeny Vindman and his brother were both fired from their jobs and forced into taking early retirements after Alexander testified before the House Committee which voted to impeach President Trump last year. The complaint was filed on August 18th.

The Twin brothers are Jewish immigrants whose family fled Ukraine before the fall of the Soviet Union. Yet during the impeachment of President Trump their loyalty to the United States was called into question due to their ethnic background and no one from the administration spoke out against this. Many saw the slurs as anti-Semitic.

Two Jewish American career army officers were publicly humiliated just for doing their jobs. This is exactly why there are whistle-blower protection laws. The two men were even accused of treason for what they did when in fact defying a democratically elected leader’s attempts to break the law is the height of patriotism.

In addition, Colonel Vindaman revealed to the proper authorities that The American National Security Advisor Robert C. O’Brien had misused government funds for personal trips for himself and his family, required subordinates to run his personal errands on government time and that he also made inappropriate sexual comments to women. 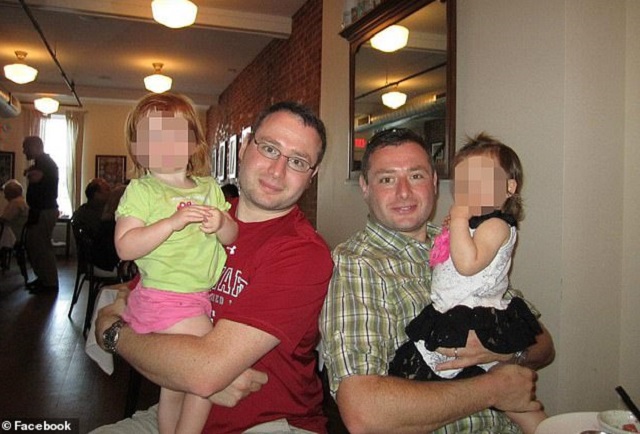 The 49-page complaint is filled with a lot of legal and technical jargon. It opens with, “The complainant, Lieutenant Colonel Yevgeny S. Vindman, is a senior active-duty U.S. Army judge advocate. White House officials took adverse personnel actions against him in retaliation for reporting waste, fraud, and abuse, to his chain of command, as required by Executive Order, DOD regulations, and the Army values. He made at least seven protected communications between July 2019 and February 2020. Those communications were either on his own behalf or in support of protected activity by another whistle-blower, his brother. The protected activity that prompted the retaliatory personnel actions at issue included disclosures that directly involved the President of the United States.”

So in effect, President Trump now stands formally accused of retaliating against an official whistleblower just for doing his job. This is against Federal laws that protect whistle-blowers.

And now the Democratic leaders of three House committees have written to the Defense Department’s acting inspector general asking for an investigation into the firing of Lt. Col. Yevgeny Vindman. Their official complaint was lodged on July 21st. But in a new letter they cite Yevgeny Vindman’s complaint:

They wrote, “Our Committees have obtained a complaint filed with your office on August 18, 2020, by LTC Y. Vindman. It raises disturbing new allegations which, if true, would further substantiate our concerns that he was retaliated against for making protected disclosures about potential legal and ethical violations committed by multiple White House officials, including President Trump.”

Alyssa Farah, a White House spokeswoman, said in response, “These allegations are an example of precisely what’s wrong with Washington — a junior-level disgruntled former detailee, with whom Ambassador O’Brien had almost no interaction, can launch baseless attacks for partisan purposes.” 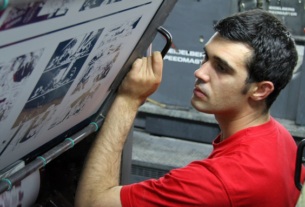 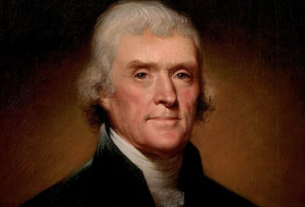 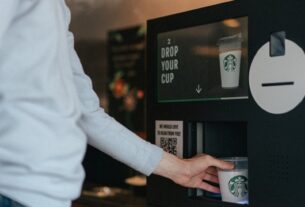