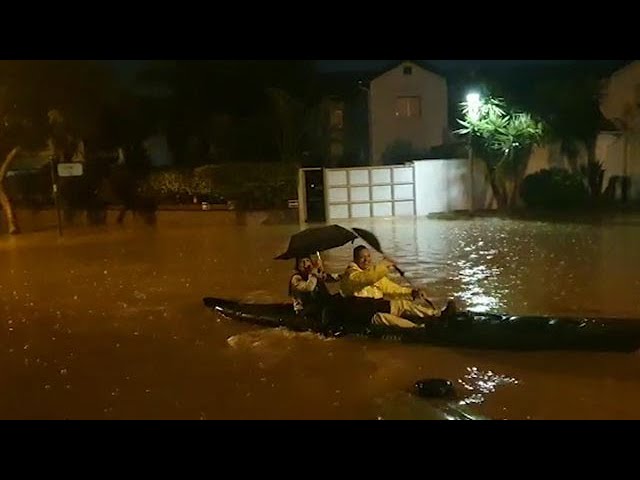 The stormy weather caused damage and flooding in Ashkelon Sunday night. After a few hours of intense showers in the city, residents found themselves trapped in their flooded homes, as rescue teams were working to release trapped civilians.

The municipality blames the flooding on the “unusual” amount of rainfall, but some residents suggest “it’s an urban failure of more than 20 years, the drainage here is not good and they don’t fix it.”

“Suddenly a flood came into the house,” Miro Hajaj, a resident of Ashkelon, told Channel 12 News. “Huge amounts of water. We came out of the house and didn’t know what to do. We never had such a level of water. It covered the cars and reached the height of the doors, people couldn’t get out until the firefighters arrived in boats.”

“The water came up to the upper body, it was really scary,” Hajaj added. “I was there with the kids and my mom. No drainage in the world would have handled it. Now we’re past the peak, at home, sweeping and cleaning and hoping for a quiet night but staying on alert.”

“The rain started to get stronger in the evening,” Michal Mualem, another Ashkelon resident, told News 12. “By 8:30 PM, we had already received a call from my father-in-law, an elderly widower who lives on the ground floor, who said his entire house was flooded. I walked into the house and saw water half a meter high, it looked like the pictures of Venice.”

Mualem also described the severity of the situation: “There was water in the closets, in the beds, in the downstairs unit. Objects were floating. This is not new, it has been like this for 20 years. They didn’t design the drain here too well and they haven’t fixed it. The neighbors opposite us realized the situation and left their house by boat.”

In one instance Sunday night, firefighters rescued civilians trapped in the parking lot of a residential building, using a rubber boat. After the trapped people were removed, crews continued to scan the car park to verify there were no other trapped persons.

Ashkelon municipality officials said that city crews were on alert due to the approaching extreme weather, and handled a number of locations where flooding occurred due to the unusual amount of rainfall in the city in a short period of time. A situation room was established under the command of Mayor Tomer Glam, with the heads of the water corporation and the economic company. During the day, a pump was installed in the streets.

On Tuesday, local rainfall is expected in the north of the country and down to the northern Negev, and there may be some thunderstorms. Temperatures will continue to be lower than normal for the season, and rains will cease during the day. On Wednesday, it will be partly cloudy with high altitude clouds, and the temperature will rise. By the weekend, the rain is expected to return. 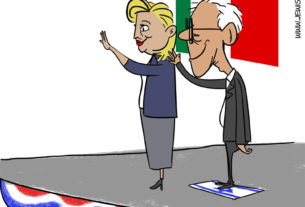 A Point Of No Return For The Democrats? 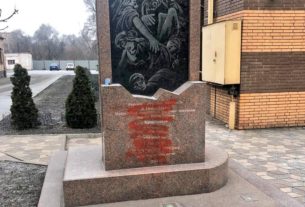 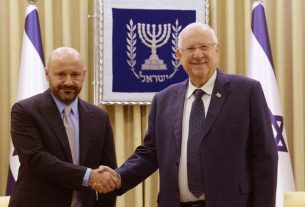