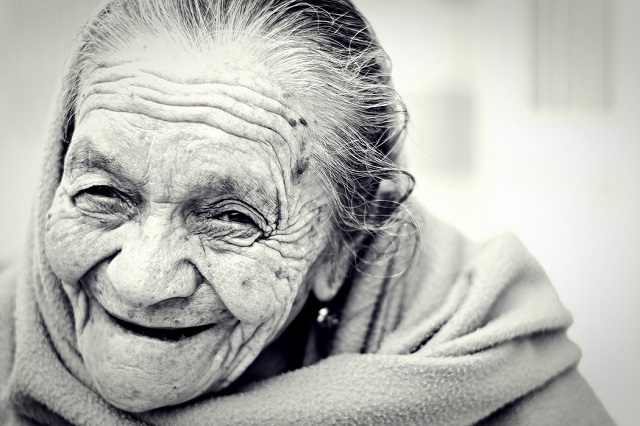 Breakdown of Gene Coordination During Aging Suggests a Substantial Challenge to Longevity.

Do you want to live forever? It’s a question asked by a commander of his men in many a war movie just before heading into combat. Why fear death if no one lives forever anyway is what they mean.

So what have researchers found?

According to Scientists from Israel’s Bar Ilan University, although all humans share similar changes during aging such as gray hair, wrinkles, and a general decline in function, aging is considered to be the result of a cellular wear-and-tear process due to accumulated random damage, such as genetic mutations or DNA structural damage.

Several theories try to address this paradox, and they have great implications for our ability to affect the aging process, making elderly life better and longer. The potential to develop treatments for aging depends on understanding the fundamental process of growing old.

A common approach holds that most cells in the human body are barely damaged during aging, while just a few “rotten apples” — a small fraction of non-functioning cells — are significantly damaged. Accordingly, a potential treatment for aging could involve removing these few highly-damaged cells.

(All of the last few paragraphs and those below are their words not ours. We said that we don’t know science stuff, didn’t we?)

Approximately 15 years ago Prof. Jan Vijg proposed a different approach. He suggested that the proper function of biological tissues may decline during aging because many cells lose their ability to tightly regulate their genes. According to Vijg’s theory, there are no single non-functioning cells – or rotten apples — on the one hand, but none of the apples is “fresh” on the other. Evidence for Vijg’s theory has never been fully presented, until now.

In a study published in the journal Nature Metabolism, researchers from Bar-Ilan University report evidence that supports Vijg’s theory for the first time. Using a novel approach from physics, they developed a computational method that quantifies the coordination level between different genes. With this approach, they measured the gene activity of individual cells and compared cells from old and young subjects, discovering phenomena never before observed: old cells lost significant coordination levels compared to young cells.

To test the consistency of this phenomenon, they analyzed data collected from more than twenty experiments from six different labs around the world. In all cases, they found reduced levels of coordination during aging among different organisms: human, mice, and fruit flies, and among different cell types: brain cells, Hematopoietic stem cells, pancreatic cells, and more.

“In biology, it is very difficult to achieve consistent results for different types of cells, tissues, experiments and organisms due to the high sensitivity of equipment and experimental setup,” says Dr. Orr Levy from the group of the study’s lead author, Dr. Amir Bashan, of the Department of Physics at Bar-Ilan University. “Our method found the same pattern in more than 20 datasets.

Finding evidence for coordination of genes was amazing, but even more outstanding was finding that this property of coordination dramatically declines with age,” added Guy Amit from Bashan’s team. Bashan and team collaborated on the research with Prof. Haim Cohen and Prof. Sol Efroni from Bar-Ilan University, and Prof. Yang-Yu Liu and Prof. Peter Castadli from Harvard Medical School.

The researchers also observed coordination reduction in tissues with an increased level of damage, suggesting a direct link between increased damage level and coordination breakdown. The findings support the theory that during aging, accumulated random damage affects regulation mechanisms and disrupts the ability of genes to coordinate (resulting in a general decrease in tissue function), just like an orchestra without proper coordination between musicians ruins a symphony. 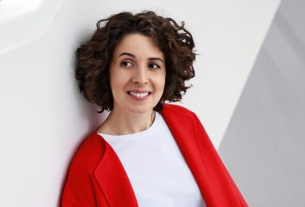 Yandex, the crown jewel of Russia’s tech interested in moving to Israel 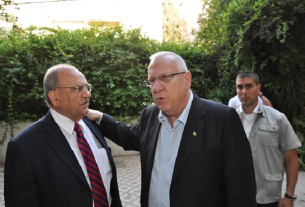 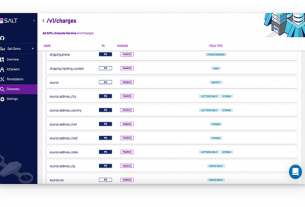