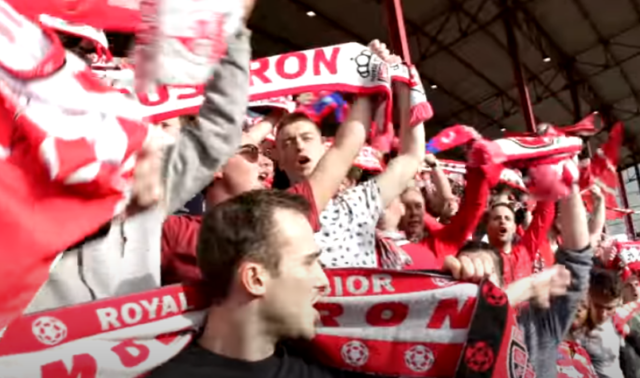 Pini Zahavi, football’s most influential agent, one of the most famous football agents, has been indicted by the Brussels investigating judge Michel Claise for forgery, use of forgery, fraud, and money laundering, according to Belgium media reports.

Pini Zahavi, was allegedly at the center of the investigation and an indictment was filed against him, on suspicion of a corruption case allegedly using the local football club, Royal Excelsior Mouscron to inject money into foreign companies in his possession.

The allegations stem from an investigation by Belgian police into how Mouscron obtained a license to play in the country’s top league from 2015 to 2018. Zahavi bought 90% of the club in 2015.

Investigators have cause to believe that an attempt was made to conceal the fact that the football club was controlled by Pini Zahavi via overseas companies.

Additionally, the club is suspected of submitting forged documents to the Belgian Court of Arbitration for Sport (CBAS) in an appeal against its denial of a professional football license. The investigation sought to find out whether these alleged deceptions aided in keeping Mouscron in Division 1 unlawfully by establishing a framework to control the club through offshore entities.

More particularly, it concerned the report of a general assembly at which the Swiss Marc Rautenberg’s resignation was recorded. Rautenberg is Pini Zahavi’s right-hand man and was previously a football agent while also serving as the club’s manager, which violates Belgian Football Union laws (URBSFA).

They demonstrate that Zahavi pumped money into the club through multiple companies he owns when it was no longer permitted. Zahavi was questioned in early July in Belgium and an indictment was filed against him but he was released.

Zahavi established himself in the international sporting arena in 1979 by bringing Israeli defender Avi Cohen to Liverpool.

He is also credited with bringing Roman Abramovich to Chelsea in 2003, as well as the subsequent inflow of players.

Zahavi was also involved in the record-breaking acquisition of Brazilian Neymar from Barcelona to Paris Saint-Germain in the summer of 2017, sold Mouscron in June 2020.

As previously reported, Zahavi received £5 million in the same year from the £111 million spent by the West London titans on fresh talent. Rio Ferdinand was transferred from West Ham to Leeds for £18 million, and subsequently from Leeds to Manchester United for £30 million, of which Zahavi was reported to have pocketed £1.13 million. 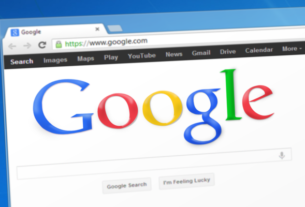 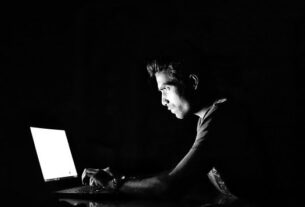