Cryptocurrency usage rates continue to soar in Brazil, despite the recent introduction of tax laws that require traders and investors to declare their Bitcoin and altcoin transactions.

Per media outlet G1, Brazilian tax authority the Receita Federal (the Department of Federal Revenue) has released data about crypto tax declarations for the period August to September 2019.

In August, the first month since the Receita’s new tax declaration laws came into force, the authority said 1.5 million crypto transactions were made in the country, with just under 1 million transactions made in September.

The Receita Federal says that the transactions account for some USD 3.3 billion worth of deals in the two-month period.

The media outlet adds that separate calculations from ABCripto show that Brazilians are now making about USD 3 million worth of crypto transactions per day.

An increasingly large number of merchants in the country have begun accepting crypto pay in recent years, and a range of international cryptocurrency companies have targeted the Latin American nation with their expansion plans in recent months. 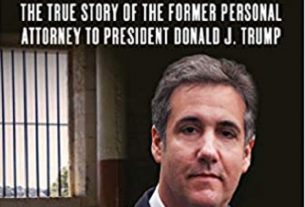 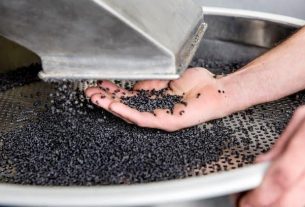 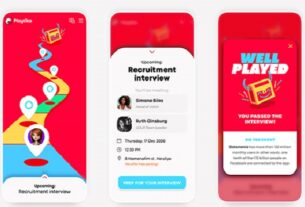