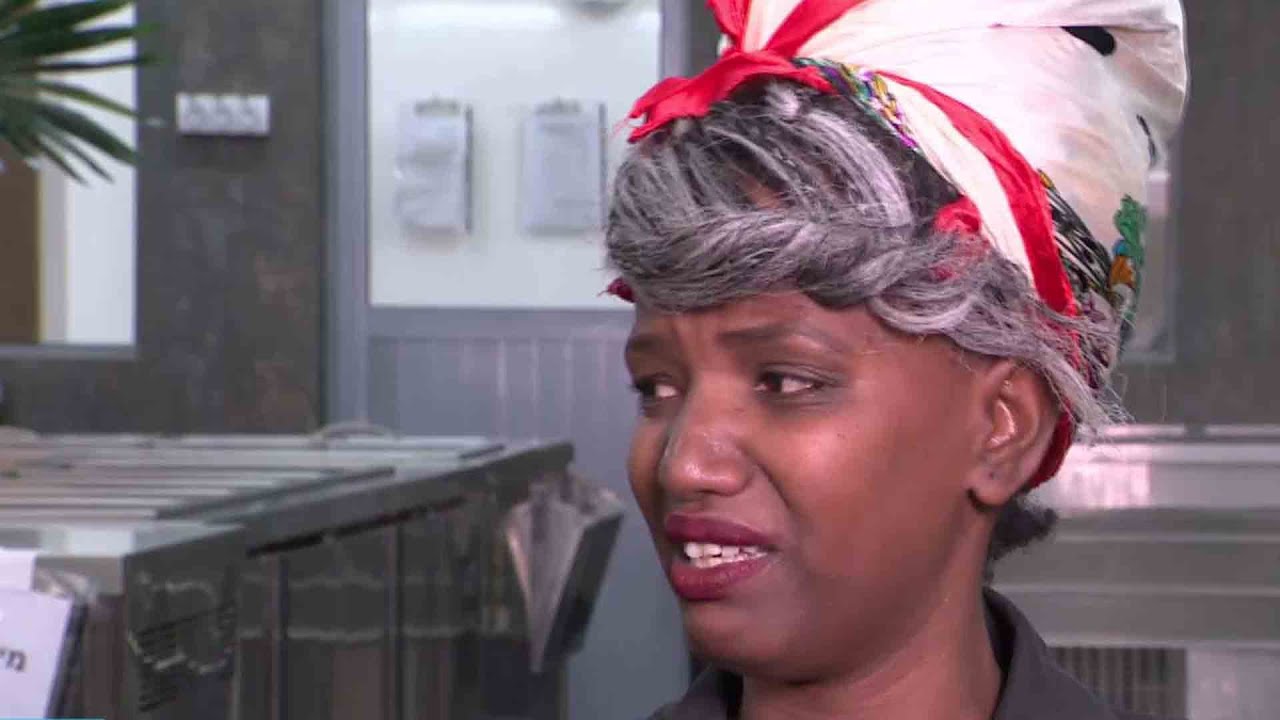 The Chief Rabbinate Council last Thursday ruled that a person’s Jewish status must not be investigated because of their country of origin or skin color, Reshet Bet radio reported Monday morning.

The rabbinate’s decision was made following a Kan 11 exposé a year ago about Ethiopian workers at the Li-Bar catering plant in Kiryat Gat in southern Israel who were required to prove their Jewishness.

Until that incident, the rabbinate had not regulated the clarification of a person’s Judaism in the kashrut industry.

Last Thursday, the Chief Rabbinate Council convened and adopted the recommendations of the Kashrut Committee, according to which as long as the supervising rabbi does not have a reasonable basis to fear that a worker is not Jewish, such as their clear affinity for another religion, he is not obliged to inquire about the Jewish status of the employees of the given business.

The rabbinate also made clear that the association of an employee with a particular community or country of origin may not in itself justify conducting a “Jewish inquiry” of the given employee.

Also, in cases where the supervising rabbi does see fit to conduct an inquiry regarding to employees about whose Judaism there is no specific concern, he may do so provided that he performs it for the entire cooking staff at the business.

These procedures apply only to Mehadrin (very strictly kosher) businesses, and only to the cooking staff, and not to employees in businesses with normal kashrut certification.

The more recent concerns regarding the Jewish status of immigrants to Israel from Ethiopia have been raised since the Israeli government permitted the Aliyah of the Falash Mura, who do not refer to themselves as members of the Beta Israel—the recognized Ethiopian Jewish community.

But the Falash Mura believe they have just as much of a right to return to Israel as the Beta Israel Jews. They rely on a ruling by the late Rabbi Ovadiah Yosef, who declared in 2002 that the Falash Mura had converted to Christianity out of fear and persecution and therefore should be considered proper Jews.

A Sunday night Kan 11 TV report featured testimonials from staff at Li Bar catering, including a segment showing the rabbi of the Ethiopian community in Kiryat Gat inquiring about staff Jewishness on behalf of the city’s Ashkenazi rabbi in one of the catering business’s offices.

The Li Bar workers protested this humiliation, and the management objected to the procedure, calling it “shaming parade.” 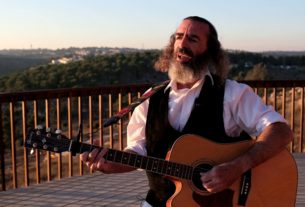 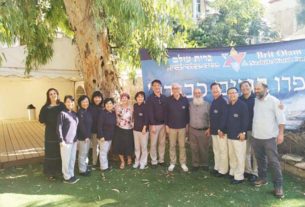 Shulchan Aruch For Bnei Noach Set To Be Published 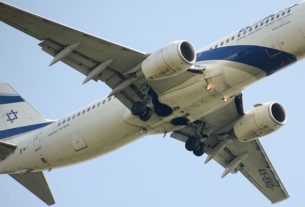