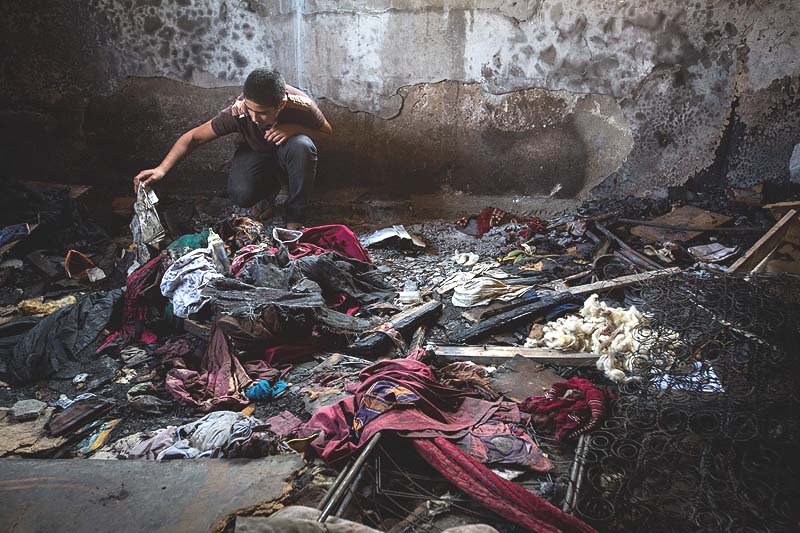 After nearly four and a half years since the July 31, 2015 arson/murder case in which Molotov cocktails were thrown at two homes belonging to the Dawabsha family in the Arab town of Duma, about 15 miles southeast of Shechem, the Lod District Court on Thursday convicted the minor accused in the case only of belonging to a terrorist organization.

Saad and Riham Dawabsha were killed as a result of the firebombing, together with their one-year-old toddler. A 4-year-old family member was seriously injured. Inscriptions in Hebrew were graffitied on the outside walls of the burnt homes.

A plea bargain was signed with the defendant on May 12 in which he pleaded guilty to arson, but not to the original charge of conspiracy to commit murder. The murder itself is not mentioned in the amended indictment, which ends with the sentence: “For reasons not completely known to the accuser, the scheduled meeting between the accused and another person that night did not work out.”

The “other” is Amiram Ben-Oliel, the main defendant in the case, who is charged with three felony murders and two felony attempted murders. Ben-Oliel’s name is not even mentioned in the minor defendant’s amended indictment.

Ben-Oliel’s trial is still being conducted in the Lod District Court.

Judge Ruth Lorch did not convict the defendant on Thursday because he was a minor at the time of the crime, and the verdict in his case will be given later. The conviction of minors in Israel is not automatic, because the court takes into account the defendant’s ability to be rehabilitated, and so he must undergo a review of the probation service before a final ruling is made.

The prosecutor’s office agreed not to ask for a sentence of more than five and a half years in prison for the plea bargained crime. The defendant has already been incarcerated for close to four years, but the final verdict may add time for the terrorist membership conviction.

The Shin Bet’s response to the ruling suggested the state intends to ask for a more severe punishment for the minor, “given the severe consequences of the conspiracy to which he confessed.” It appears to be a clear attempt by the Shin Bet to end run around the plea bargain and in effect declare the defendant responsible for the arson/murder in which he did not directly participate.

The Honenu legal aid society, which represents the minor defendant, on Thursday issued a statement saying the court ruling is “another collapse of the thesis that the Shin Bet forged to describe what happened that night in Duma village and who was behind the incident.”

Attorney Adi Kidder of Honenu and Attorney Zion Amir, representing the minor defendant, attacked the court’s Thursday ruling, saying it was a reversal of the May plea bargain. They promised to take their case all the way to the Supreme Court. 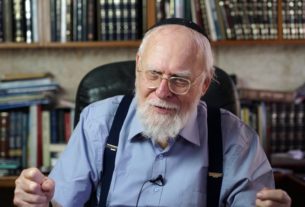 Watch: Rabbi Shalom Gold Urges Diaspora Jews to Come to Israel ‘Not Because of Bernie Sanders, But Because You WANT to Come!’ 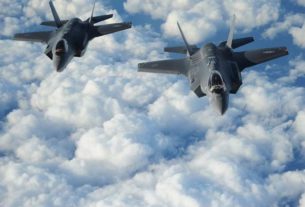 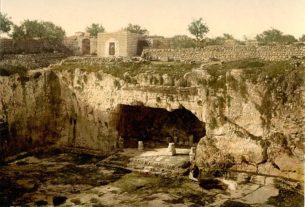