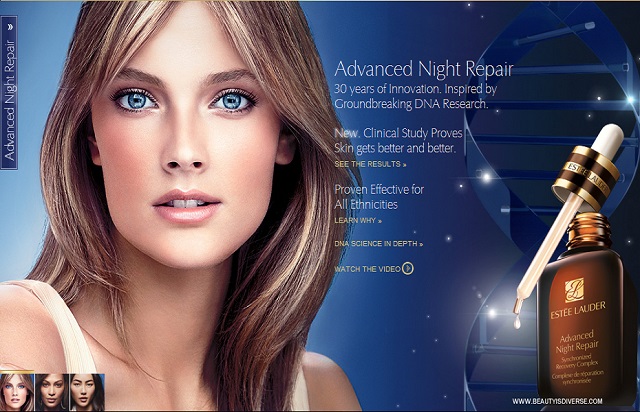 Cosmetics firm Estée Lauder is making history by making its first advertisements in space aboard the International Space Station. Its “Advanced Night Repair” will soon be sent upon a Grumman Cygnus spacecraft.

Boston-based Space Commerce Matters has reportedly cut a deal with NASA to send 10 bottles of Estée Lauder products into space. This according to New Scientist.

Estée Lauder president Stephane de la Faverie said at the American Institute of Aeronautics and Astronautics’ Ascend Summit in August, “I’m a risk-taker. That tends to basically come with ideas that are a little bit, you know, outside of the normal, traditional ways of doing marketing.”

Many science and space purists are decrying all of this. They do not like the idea of mixing space exploration with business interests. Sports stadiums the world over are now named for corporations which pay millions a year for naming rights, So what next? The Google space station? The Facebook space shuttle? But these days NASA may just be that desperate for the cash.

We’re redefining “the best” in skincare technology. ✨ Inspired by groundbreaking research, NEW #AdvancedNightRepair is the high-performance #serum that no one should live without. Shop: https://t.co/j74U8LwYA1 pic.twitter.com/NlpgUKQ9FK

Phil McAlister, director of commercial spaceflight development at NASA headquarters, told CNN Business,”We’re dedicating a modest amount of crew time — just 5% — to commercial and marketing activities because a robust commercial space economy will support national interests and our Congressional direction to transition ‘to a regime where NASA is one of many customers of a low-Earth orbit commercial human space flight enterprise’”.

Estée Lauder says that its “Advanced Night Repair” has fast repair and youth-generating power, calling it the next generation of the “super serum that reduces the look of multiple signs of aging. Experience the next generation of our revolutionary formula—the most comprehensive Advanced Night Repair serum ever. Patented until 2033. Now with Chronolux™ Power Signal Technology, this deep- and fast-penetrating face serum reduces the look of multiple signs of aging caused by the environmental assaults of modern life. Skin looks smoother and less lined, younger, more radiant and even toned. Proven effective for all skin tones.” 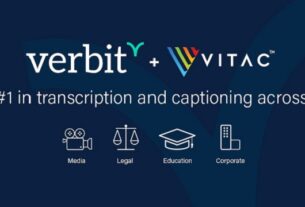 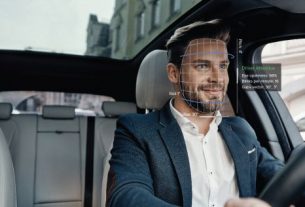 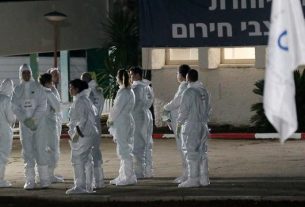