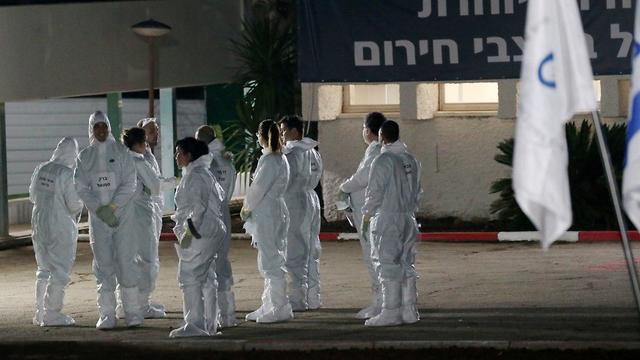 One of the 11 cruise ship passengers who returned to Israel was identified in Israel. The patient has not been infected with a virus in Israel.

Almost two months after the virus began to spread, the Corona arrived in Israel. The Health Ministry statement on Friday said that one of the passengers returning from the cruise ship Diamond Princes in Japan was found to be positive.

All Israelis underwent tests before leaving the ship. Among the 11, the tests showed negative results. However, upon arrival in Israel, a 69-year-old woman was identified as a coronavirus patient and sent for isolation.

The statement further states that “the lab continues to confirm the findings of the test. The other passengers who returned were found to be negative today.” According to the Ministry of Health, אhe patient has not been infected with the virus in Israel.

Besides, four more Israelis have infected onboard the ship, but they were staying in isolation in military hospitals in Japan and did not board the flight to Israel.

Eliyahu Eliowitz, a spokeswoman for families, said: “We have sadly received an update that one of the women was found to be positive to Corona. All families are updated with details and support for her and her family. We wish her a complete medicine.”

This morning, after landing at Ben Gurion Airport and transferring a special minibus to the secluded compound specifically built in Sheba Medical Center, the Israelis settled in their rooms, and from now on, communication with them will take place from a room located near the compound. Prof. Yitzhak Kreis, director of Sheba Medical Center, said: “We are currently trying to reduce their anxiety and uncertainty. We are prepared for any situation.”

The Health Ministry noted that Prof. Ran Nir-Paz, an infectious disease specialist from Hadassah Medical Center, will remain in Japan and continue to accompany the four Israelis infected with the virus and hospitalized in Japan’s military hospitals.

Of the 3,711 passengers and crew on board the ship, which docked for more than two weeks in Japan’s Yokohama port, more than 630 people were infected. This compares with around 600 people worldwide (except China). This week, first shipwreck deaths occurred. Two Japanese nationals – an 87-year-old man and an 84-year-old woman who were on the ship – died at the hospital after being hospitalized in isolation last week. The two had previous background illnesses. 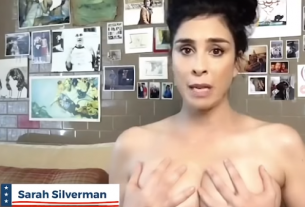 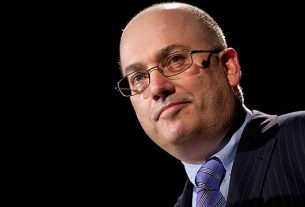 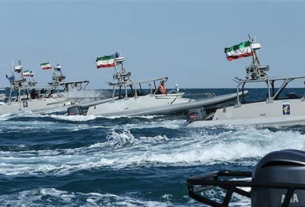