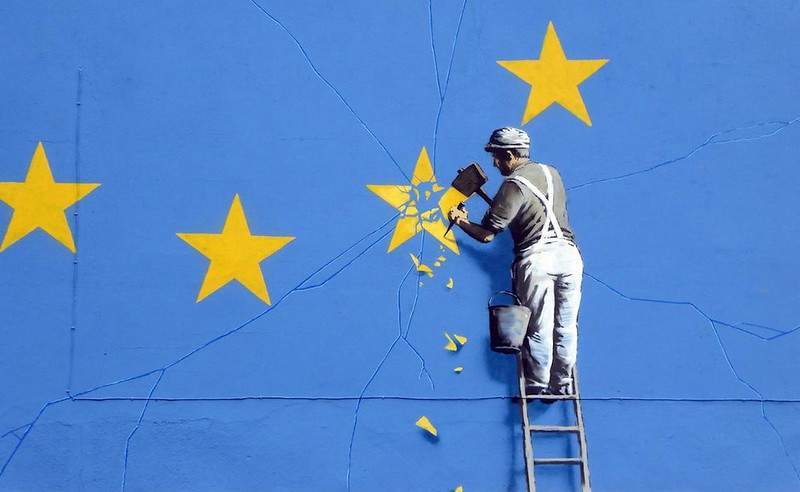 Despite early objections from the French government, the EU appears ready to approve a Brexit extension until January 31, 2020, in response to a request by UK Prime Minister Boris Johnson for another delay. The UK can decide to exit earlier if it so wishes.

The Guardian cited a source close to Emmanuel Macron that said the new Brexit extension would “very probably” be announced on Monday, after discussions over the weekend which included a conversation between Macron and Johnson.

The source said the conditions which have been attached to the granted extension have been “further specified and reinforced” on Saturday and Sunday, particularly the “non-renegotiability” of the deal, and the clear threat that, come January 31, the 27 EU members will carry out their plans without the UK.

According to the BBC, Prime Minister Johnson on Monday plans to call for a December 12 election, a move that requires the support of two-thirds of parliament. 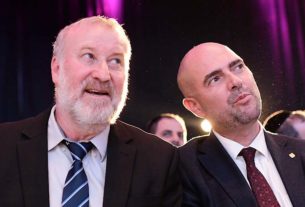 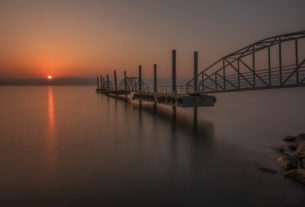 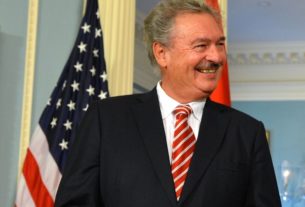