The “Westworld” star said that the singer began abusing her when she was still a teenager.

TV star Evan Rachel Wood has come out and accused rocker Marilyn Manson of sexually abusing her. She tweeted a post stating that he brainwashed her and groomed the star of Westworld for abuse from the time that she was a teen. As a result of her revelations, at least four other women have now come forward with similar accusations, Ashley Walters, Sarah McNeilly, Ashley Lindsay Morgan and one other.

Marilyn Manson on Sons of Anarchy

The 33 year old actress’ mother converted to Judaism and, while now professing to not believe in any religion, she has described herself as Jewish in the past.

Evan Rachel Wood made the accusation earlier today, Monday morning. She stated in an Instagram post that Manson, “started grooming me when I was a teenager and horrifically abused me for years. I was brainwashed and manipulated into submission.”

The actress explained that she has decided to come out and reveal what happened now because she is no longer afraid of any retaliation. “I am done living in fear of retaliation, slander, or blackmail,” she added. “I am here to expose this dangerous man and call out the many industries that have enabled him, before he ruins any more lives. I stand with the many victims who will no longer be silent.”

She and the singer were actually engaged at one point in 2010. But they broke off the engagement after only seven months. Evan Rachel Wood had previously said about Marilyn Manson, “I wouldn’t trade any of it I appreciate everything he taught me. I don’t think we were right for each other.”

While not mentioning who her abuser was, Evan Rachel Wood provided graphic details of what was done to her when testifying before the U.S. Congress. She described, “sick rituals of binding me up by my hands and feet to be mentally and physically tortured until my abuser felt I had proven my love for them.”

“In this moment, while I was tied up and being beaten and told unspeakable things, I truly felt like I could die. Not just because my abuser said to me, ‘I could kill you right now,’ but because in that moment I felt like I left my body and I was too afraid to run. He would find me.’
–

She also testified that her experience with domestic violence was, “Toxic mental, physical and sexual abuse which started slow but escalated over time, including threats against my life, severe gaslighting and brainwashing, waking up to the man that claimed to love me raping what he believed to be my unconscious body.”

Sarah McNeilly said she had previously been too afraid to go public because she did not want the spotlight put on her. But now she has come out and said that because of how Manson treated her she now suffers from mental health issues and PTSD. “[They] have affected my personal and professional relationships, self-worth and personal goals,” she said. About Manson she added, “I believe he gets off on ruining people’s lives. I stand in support of all that have and all will come forward. I want to see Brian held accountable for his evil.”

Marilyn Manson once said of Wood that he had “’fantasies about smashing her skull in with a sledgehammer.”

He has not yet responded to these accusations. 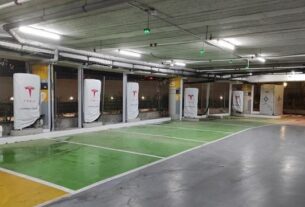 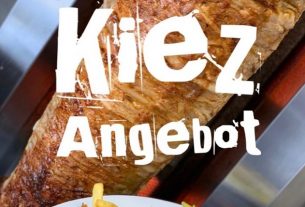 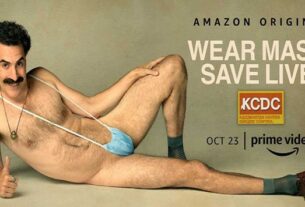