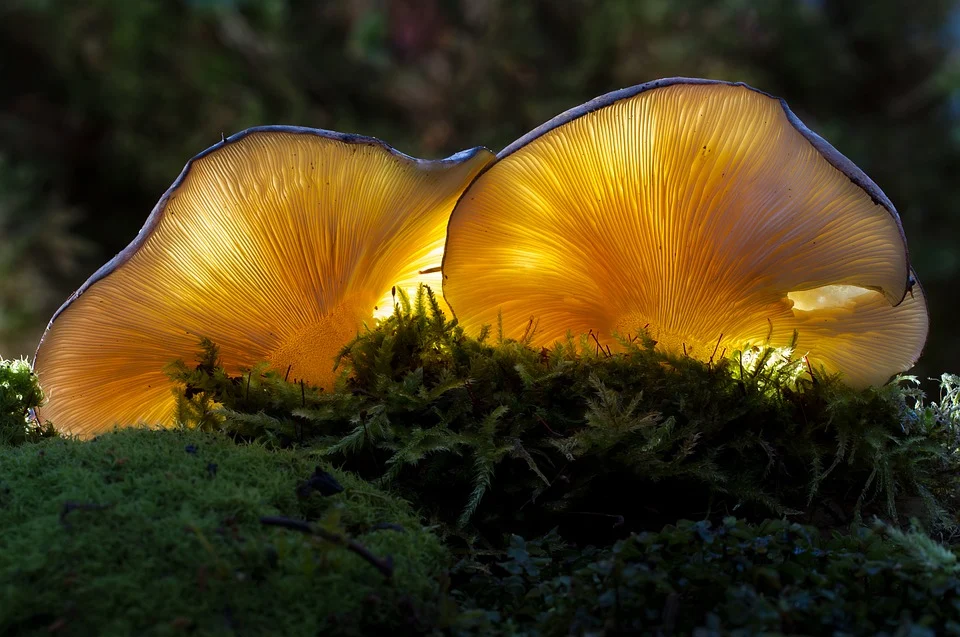 Mushroom increases the intake of several micronutrients, including vitamin D, without any increase in calories, sodium or fat.

Adding a mushroom to your diet increases the intake of several micronutrients, including nutrients such as vitamin D, potassium, and fiber without any increase in calories, sodium, or fat.

New research, published in Food Science & Nutrition found that adding an 84g or ½ cup equivalent serving of mushrooms for ages 9+ increased several shortfall nutrients. This was true for the mix of one white, one crimini, one portabella. In another scenario, the researchers Dr. Victor L. Fulgoni III and Dr. Sanjiv Agarwal added oyster mushrooms.

Mushrooms are fungi – a member of the third food kingdom – biologically distinct from plant and animal-derived foods, yet have a unique nutrient profile that is common to both plant and animal foods.

Although classified into food as a vegetable, mushrooms’ increasing use in main entrees as attributing what more commonly found in meat, beans, or grains.

There was no impact on calories, carbohydrate, fat, or sodium.

This was true in both adolescents and adults.

When commonly consumed mushrooms exposed to UV-light provided 5 mcg vitamin D per serving and was slightly exceed the recommended daily value (98% – 104%) for both youngsters and adults.

“This research-validated what we already knew that adding mushrooms to your plate is an effective way to reach the dietary goals identified by the DGA,” said Mary Jo Feeney, MS, RD, FADA, and nutrition research coordinator to the Mushroom Council. “

Mushrooms are one of the best dietary sources of sulfur-containing antioxidant amino acid ergothioneine and tripeptide glutathione Ergothioneine and glutathione contents in mushrooms depends upon the mushroom varieties, and oyster mushrooms contain more amounts of these sulfur-containing antioxidants than commonly consumed mushrooms: white button, crimini, or portabella mushrooms. The addition of a serving of commonly consumed mushrooms and oyster mushrooms would be expected to add 2.24 and 24.0 mg ergothioneine, respectively, and 3.53 and 12.3 mg glutathione 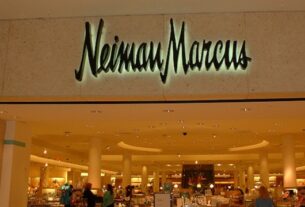 Has Neiman Marcus Lost Its Luster After Bankruptcy Redemption? 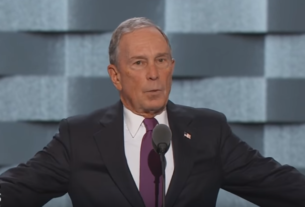 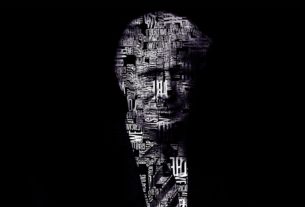 A Vast “Tyranny” Over Mind: Donald Trump and The Death of “High Thinking” in America