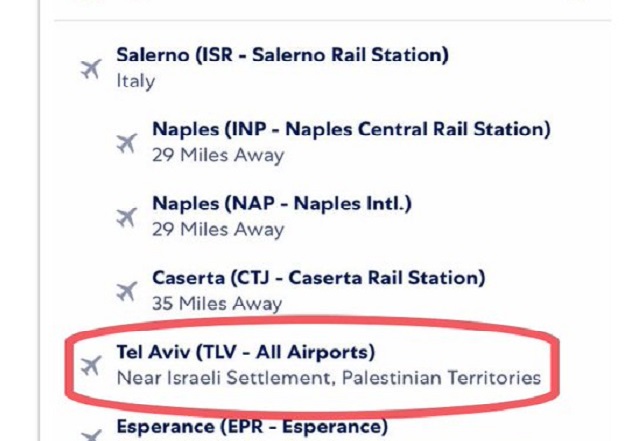 The travel website Expedia has been forced to change a very silly and offensive description of Israel’s Ben Gurion Airport as being “Near Israeli Settlement, Palestinian Territory.” This was thanks to the efforts of Israeli organization StandWithUs which supports Israel and fights antisemitism around the world.

As outrageous as this seems, this is nothing new. Over the years airline pilots have said things like “welcome to Palestine” when landing at Ben Gurion Airport and various websites still list Tel Aviv as Israel’s capital.

StanWithUS talked about all of this in a blog post saying that this “inaccuracy promoted anti-Israel propaganda.”

In a Tweet, StandWithUs showed a picture of the listing asking, “Expedia, Ben-Gurion Airport is in #Israel and near many communities in Israel. Why does the search bar on your site promote anti-Israel propaganda?”

An Irate Roz Rothstein, the CEO and co-founder of StandWithUs, wrote on Twitter, “Expedia please fix this. It was probably written and posted by a disgruntled employee using their position to post their ideology. Our members are contacting us and would like to know why this is still up.”

.@Expedia, Ben-Gurion Airport is in #Israel and near many communities in Israel. Why does the search bar on your site promote anti-Israel propaganda?

Many of your customers want to know. pic.twitter.com/NhdLV2vgsZ

Expedia replied to StandWithUs’ tweet the following day, saying, “Thank you for raising this issue. Expedia is committed to providing accurate information to travelers globally, and the team has updated the location information for this airport.”

StandWithUs (SWU) is an international and non-partisan Israel education organization that inspires and educates people of all ages and backgrounds, challenges misinformation and fights antisemitism.

Founded in 2001 and headquartered in Los Angeles, the organization has programs on five continents with chapters and offices throughout the U.S., in Israel, the UK, Canada and Brazil. 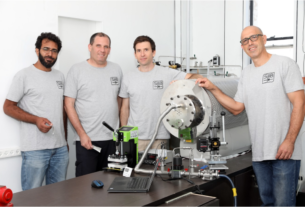 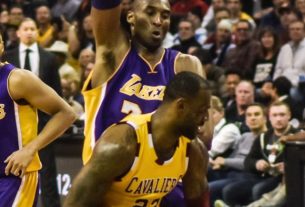