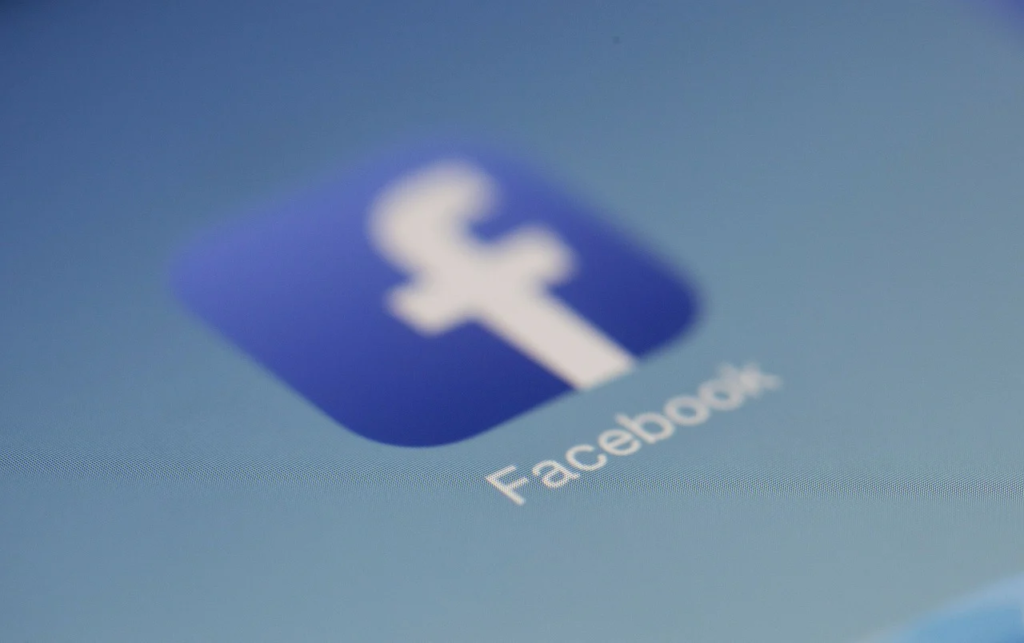 Its Facebook VS New York University and other colleges.

Facebook doesn’t like seeing other people taking advantage of the data which it compiles on its users, even when the data is being used by academics for research purposes. The company is currently going after new York University for using its information.

The interesting thing here is that Facebook is not going after for profit private firms for the offense of data mining its proprietary data base about Facebook users.

(For more on that see our coverage of Facebook’s recent lawsuit against the Israeli company BrandTotal.)

Now the company wants to stop academic’s from researching its own activities.

As ABC News reports, a Facebook executive sent a letter demanding that NYU and others remove an extension called “Ad Observer” which is available in Both the Chrome and Firefox browsers. This extension is currently being used by 6,500 people participating in a study which observes what ads are targeted to each individual.

Allison Hendrix gave the academic until November 30 or face a law suit.

The Ad Observer comes from The Online Political Transparency Project NYU. Its makers state that their goal is to make online advertising in the 2020 US general election more transparent. Such projects have been implemented as a result of the interference in the 2016 American elections by foreign groups.

Those groups took advantage of social media platforms like Facebook to spread disinformation through false news feeds and advertisements. Many of this came in the form of paid ads which generated revenue for Facebook.

Facebook has taken steps this year to prevent a repeat of the proliferation of fake news as in 2016. But every day comes new reports of how countries such as Russia and Iran continue to try and interfere with the US elections.

Funding for the Online Political Transparency Project comes from the Democracy Fund, the Luminate Group, and the NSF.

A look at its news page shows the following recent headlines:

“KSL Investigates: Who Is Behind The Millions In Facebook Political Ads Targeting Utah”

The Researchers have gained the support of numerous free speech and First Amendment advocacy groups.

Ramya Krishnan, an attorney with the Knight First Amendment Institute at Columbia University stated, “That Facebook is trying to shut down a tool crucial to exposing disinformation in the run up to one of the most consequential elections in U.S. history is alarming.”

“The public has a right to know what political ads are being run and how they are being targeted. Facebook shouldn’t be allowed to be the gatekeeper to information necessary to safeguard our democracy.”

The question which will eventually need to be decided by the courts is, “how far does the First Amendment go?”

Does it allow one private organization to review the activities of another for the purpose of informing the public about its activities?

If yes, then to what extent can said organization go in pursuit of its goals?

What do you think? 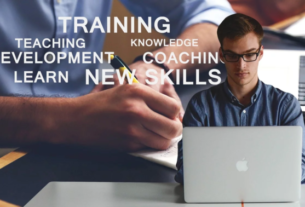 How to Begin Your Daily Trading Strategy 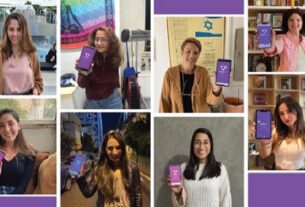