The company was sued over its use of facial recognition tech, among other things.

It will cost Facebook $650 Million to settle a civil suit brought over allegations of invasion of privacy. This is the largest settlement ever for a lawsuit of this kind. So Mark Zuckerberg will probably have to break open his piggy bank now and may even have to eat in for a few months to cover the costs.

So what was the brouhaha? Well in 2015 a group of people brought suit against Facebook over its use of facial recognition technology. This is also known as biometrics. And the suit also dealt with geolocation.

Everybody is worried these days about their privacy getting violated by big tech. The complaints over companies like Google and Facebook compiling data on all of your internet searches and personal habits to sell and use for targeted advertising led to new laws around the world.

You may have noticed that websites now ask for your permission to use cookies. Cookies are a type of program which websites use to keep track of their visitors. Some people describe them as a type of spyware. Browsers usually allows people to disable all cookies. But then you cannot use the good kind which let your browser remember all of your passwords so that you do not need to login every time that you use Netflix or Hulu.

Apps usually need to track your location. This is certainly true for travel apps like Waze and any weather apps which tell you the temperature wherever you are. This is why apps ask for permission to track you. Some allow you to grant this permission only when the app is in use. Others ask for permission first before they access files on your phone like pictures or contact lists.

The settlement was approved by San Francisco U.S. District Court Judge James Donato. Nearly 1.6 million Facebook users who had filed the class action suit in Illinois will be receiving a part of the money. But after lawyers’ fees, that may come out to only about $200 a piece.

Judge Donato called it, “a major win for consumers in the hotly contested area of digital privacy.”

In a statement Facebook said, “We are pleased to have reached a settlement so we can move past this matter, which is in the best interest of our community and our shareholders.” 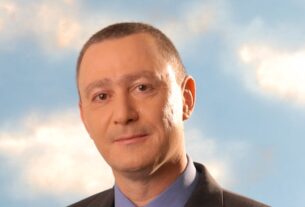 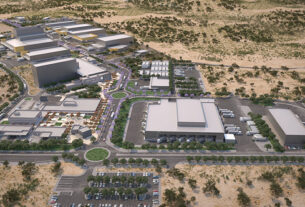 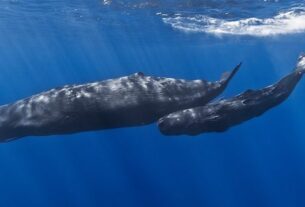 Can humans talk with Whales? Research Project Aiming to do just that