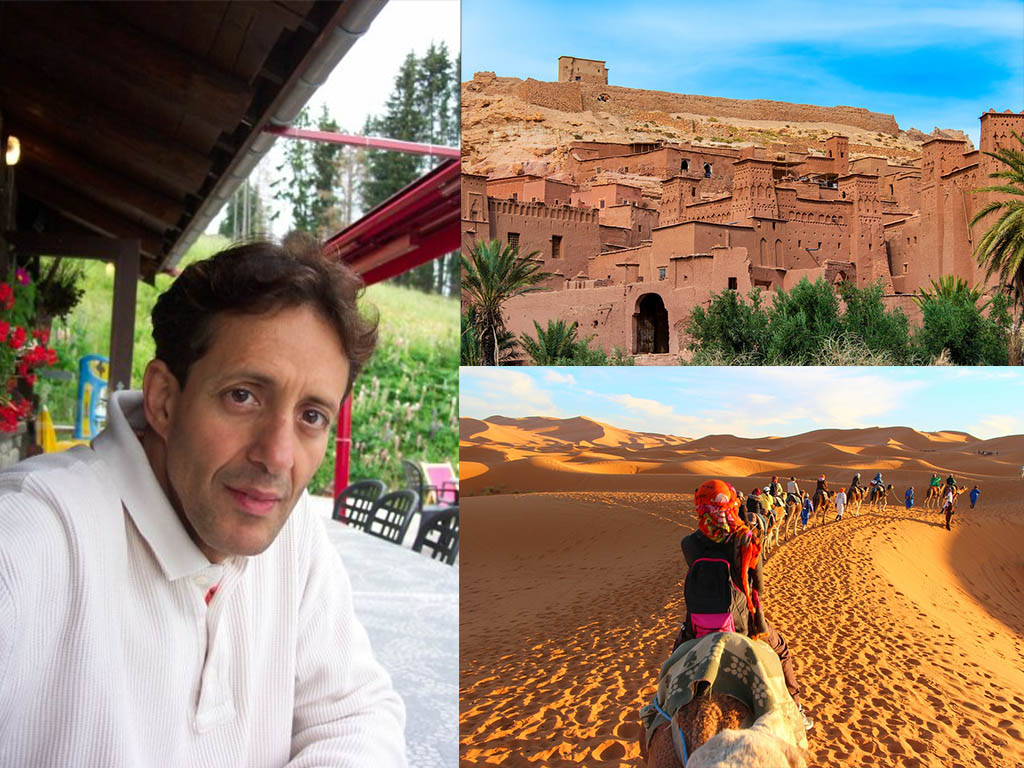 Life of Berbers remains as one of the most interesting subjects in history. A remarkable ethnic group with an outstanding past history that has been struggling for their existence for long. The more we go into the future, the less we remember the past the way it is due to different reasons. But even to this day, there are individuals that are ready to speak about their history, their past, and be proud of the historical roots which are great indeed. This article speaks of one of the descendants of Berbers, French author, researcher and professor of sociology and political philosophy.

Berbers are an ethnicity of several nations mostly indigenous to North Africa and some northern parts of West Africa. At the moment they mostly live in Morocco, Algeria, Tunisia, Libya, Mauritania, northern Mali, northern Niger, and a small part of western Egypt.

Lucien Samir Oulahbib was born in northern Algeria in 1956 in a Christian family. There is no surprise he is proud of his roots as seen in some articles and books authored by him, this country was home for St Augustin, Tertullian, Cyprian, Massinissa, Hannibal, Alexander the Great and many other figures that shaped world history in some way. At the moment, he resides in the city of Lyon and still teaches at several higher educational institutions but tries to dedicate his time more to finishing some of his books.

Although he lived most of his life in France, his roots go back to distant Northern Algeria. His kin comes from an ancient Berber family, indigenous people of North Africa that converted by force to Islam in the 7th century, they were christians before the Roman state introduced new decree as a consequence of which many Berbers run to Italy. Berbers from the Greek stands for a noblemen. In some of the writings, one may see the advocacy of Berber’s cultural roots against Arab domination. Being born at a time when the country was in difficult times, in times of establishment of the National Liberation Front. In 1956, a year before France began to build nuclear test grounds in Algeria, the whole family and a newborn child emigrated to France. In the beginning, his father used to work as an electrician in Algeria. In 1954, he underwent further training and became the head of the construction company in France. Also, his father was a supporter of the Berber movement and solution by force of a forceful solution to the conflict that was in Algeria at that time. The Oulahbib family was Christian as his ancestors, but secretly, as Islam was universally propagated. The whole family was for the independence of Algeria but in a democratic and pluralistic way. However, insurgent struggle and mass coups continued in the country, which did not allow the family to return to their homeland. And in the end, they reintegrated French citizenship in 1969. Mother of Dr. Lucien looked after the children but after a while, she started working in the office of the bailiff. Later she began studying dactylography, but later on, decided to work in child education and be a tutor in a kindergarten.

At the moment, his mother, brother, and sister live in Paris. Dr. Lucien Oulahbib lives with his family in Lyon, France. He was a friend and student of French sociologist, culturologist and post-situationist philosopher Jean Baudrillard. During his graduate studies, he wrote his master thesis under the supervision of Jean Baudrillard, it was titled as “The ambiguity of the concept of ‘value’ in the state known as ‘postmodern’. Together with Baudrillard they “often went to dinners, spoke about the future, consumer society, science, and laughed a lot”, “Baudrillard once even made his original Portuguese dish for me the codfish brandade” recalls Dr. Lucien. At the moment, he regularly conducts lectures in the field of hermeneutics, art history, literature, political, social sciences and economy studies. A detailed list of his works can be found here.

He regularly lectures on the subjects of hermeneutics, art history, literature, political science, social sciences, and economic research. Here are some of his articles and books about the history of Berbers:

“In the shadow of Islam? minorities,” Brussels, Philipson, 2005;

“Is there an Arab world? Paradoxical history of the Berbers.” Neomodern conditions, is democratic freedom the most perfect form of politics?;

Also, Dr. Lucien has extensive scientific practice, he is a regular participant of conferences, presentations, and scientific readings. He has been a member of many different institutions, such as:

Member of the French Society of Philosophy;

Director of collections in Harmattan publications: Epistemology and philosophy of science and philosophical comments;

A member of the Epistemological Research and Research Group, led by Angela Kremer-Marietti since 2002.

Lucien Oulahbib took part in the development of the project dedicated to Leo Strauss Center and organized the translation of unpublished manuscripts into English. During his time scientific career, he defended several theses and received relevant diplomas, certificates, and qualifications:

– DEA (1985), Durkheim and Dumont under the supervision of Professor Jean Beckler (Paris IV);

– Sartre reading Bataille under the direction of Alain Besançon (EHSS).

– Master’s degree, specializing in the sociology of culture and economic science, Paris X. (Polysemia notions “value” in a state known as “postmodern”) under the supervision of Jean Baudrillard;

– Certificate of Microeconomics: The development of Minitel in the 1980s, the issue of social space in the era of telematics;

– Certificate of Psychosociology: Individual and/or Group: A Matter of Modernity. Fashion phenomena;

– Certificate of completing the course of Jean Ricardo (the theorist of the New Novel): Dedication to the right to the city in Henri Lefebvre. 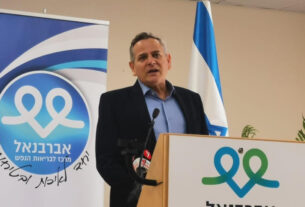 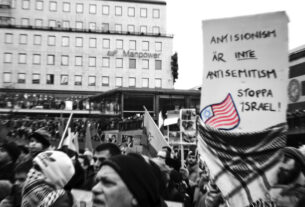 If you are going to spell it ‘antisemitism,’ then you should remove the hyphen from ‘anti-Zionism’

Do Orthodox Jews Have Sex Through a Sheet?