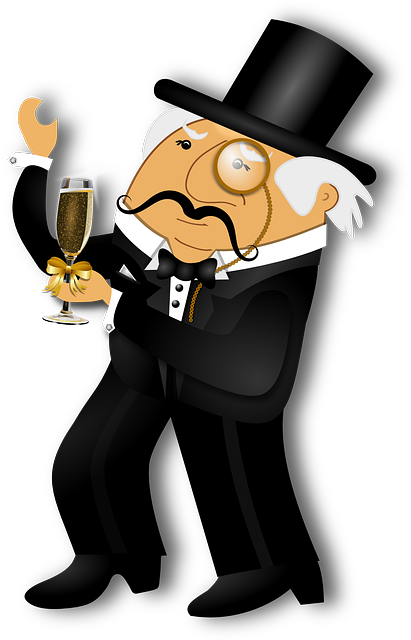 The number of millionaires in the world grew by 1.1 million in the first half of 2019 to reach 46.8 million adult individuals, the Global Wealth Report

Out of 5.1 billion people across the globe, Israel ranks in the opening quintet with 131,000 millionaires, given the population size, according to the Credit Suisse Research Institute report released yesterday in Zurich,

Israel closes the list of 23 countries with the largest number of millionaires, (Adults with wealth above the US $1 million) after the Netherlands, Hong Kong, Norway, and Portugal.

The tenth-anniversary edition of the Global Wealth Report, updated for mid-2019, analyzes household wealth by net asset value, less debt.  global wealth has increased by 2.6% over the past year to reach $360 trillion. Wealth for adult individual person grew 1.2% from its mid-2018 level to a new record high of $70,850 per capita.

Switzerland topping the biggest gains in wealth per adult this year. The United States is the country where the most millionaires live, with 18 million and 614,000 million dollars or more in the capital.

The United States leads a considerable gap ahead of China, which ranks second with 4,447 millionaires.

For the first time this year, more Chinese members are in the world’s top decile of American capital – 100 million Chinese are in the top decile, compared to 99 million Americans.

The area where most wealth is concentrated is North America, whose residents together hold assets worth about $ 114.6 trillion; Followed by Europe, which has $ 90.7 trillion in wealth; The Asia-Pacific region without China with 64.7 trillion; And China with $ 63.8 trillion.

Japan ranks third in the number of millionaires with 3 million millionaires or more, and their number is expected to jump 71% by 2024, presumably due to the country’s population decline.

However, in Australia, average wealth per person has decreased, mainly due to the weakening of the US dollar against the Australian dollar which led to a decrease of 124,000 in millionaires, with other decreases elsewhere relatively, as in the UK with a decrease of 27,000 and a decrease of 24,000 in the number of millionaires in Turkey.

The analysis of the lower tiers in the global wealth pyramid shows that about 2.9 billion people, which make up about 57% of all adults in the world in 2019, hold less than $10,000 in capital.

The next tier, which includes capital between $10,000-100,000, recorded the largest increase in results in the current century, tripling its size from 514 million people in 2000 to 1.7 billion in mid-2019. This reflects the growth in prosperity among emerging economies, especially China, and the middle-class expansion trend in the developing world. The average capital in this tier is $33,530, slightly less than half the world’s average wealth, but significantly above the average wealth of the countries where most members of the group live.

According to Anthony Shorrocks, economist and report author, “Global wealth has grown at a very modest rate of 2.6% over the past year. The low growth is attributed, among other things, to the appreciation of the US dollar: a 5-year average exchange rate analysis, starting at the end of 2017’s wealth. The overall increase was 5.9%, and the wealth for an adult increased 3.8%.” 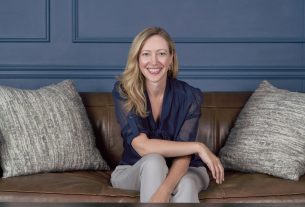 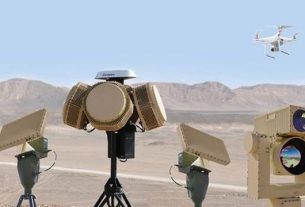 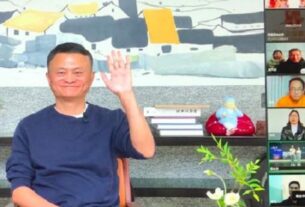