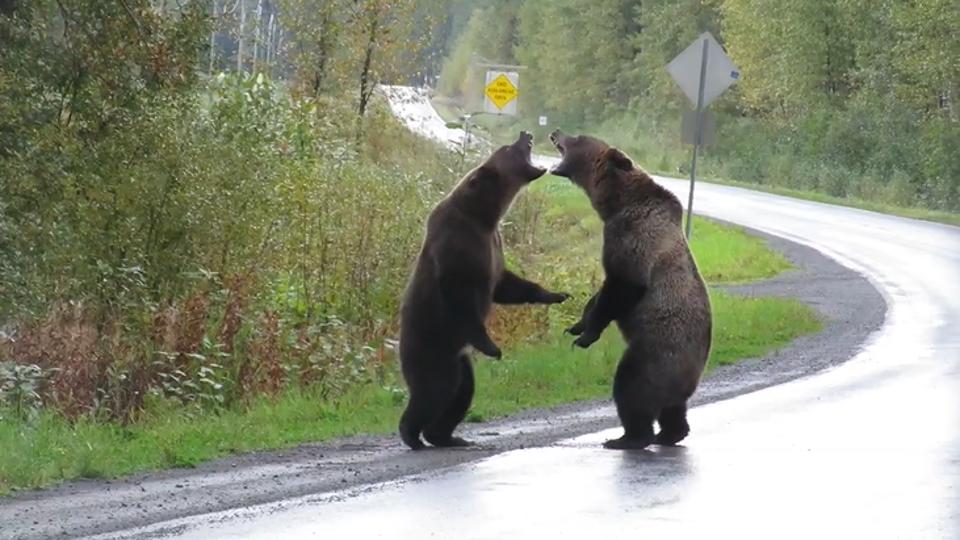 Grizzly bears fight it out on highway in ‘rare’ video caught

Cari McGillivray was driving as usual on the main road in British Columbia, Canada, when she suddenly saw two large grizzly bears in the middle of the road – an amazing sight in itself. But very quickly she realized that she had come across a truly amazing play when the two started a war.

The stunned driver immediately pulled out the phone and began taking pictures of the aggressive bears, who roared at each other, stood on their feet, and began bickering on the road.

“Doesn’t usually bring up posts here, but I was thinking of sharing this rare and amazing touch with all of you two fighting grizzly bears!”, Cari wrote in a post on Facebook.

She uploaded the rare video to her page and in just three days has already garnered more than 1.8 million views and over 46,000 shares, right now.

By the way, because the video is so crazy, few have noticed the extra animal that Carin caught in the background. “Notice the wolf watching them from a distance!”, She noted. If you didn’t find it, you will see it in the 00:56 minute of the video, in the back of the road. 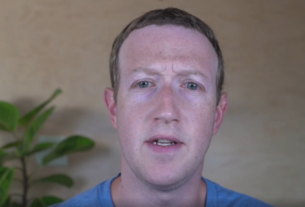 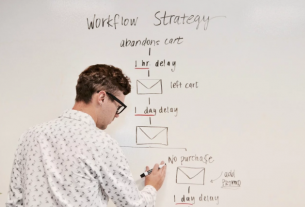 4 Tips For Upping Your Marketing Campaign 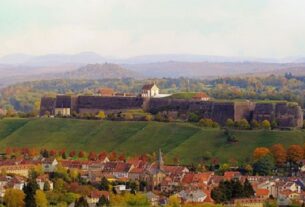