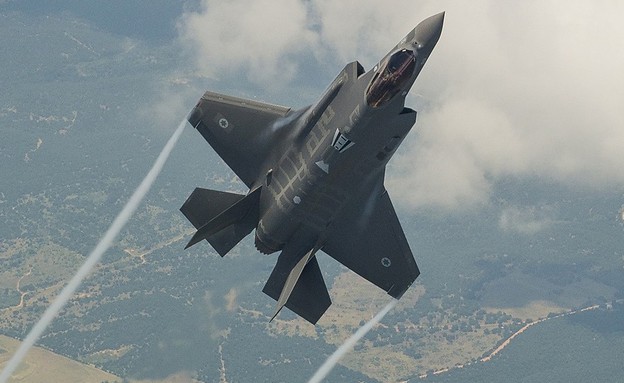 300-S and 400-S systems considered to be the most advanced in the world fail to detect Israeli fighter jets, and Russian Air Force planes block assault attempts. At least four such obstructions have been reported since August

The Israeli Air Force’s planes, some of them elusive, flew hundreds of miles over areas covered by Russian-made 300-S and 400-S air defense batteries in Syria.

According to reports, mainly on Russian sites, the defense batteries considered the most advanced in the world, fail to locate Israeli fighter jets. “The batteries fail to detect Israeli aircraft flying over Damascus,” one of them said.

S-400 batteries were installed in Syria as early as 2016 and are operated by Russian personnel. S-300 batteries were delivered to Syria after many delays and deployed by them a few months ago when this model was also operated by the Russians in Syria. But despite the battery deployment, reports of attacks attributed to Israel continue.

In September 2017, an attack attributed to Israel in Syria was reported, with the target being attacked was a chemical weapons production facility in the Masyaf area of ​​Butter Province, a point not far from the Russian S-400 battery.

On Friday, the Al-Masdar website reported another incident in which Russian fighter jets taking off from a warmer base in Syria reportedly thwarted an Israeli attack.

It is also reported that this is the fourth time such an event has occurred since August when the Russian military officially reported blocking Israeli aircraft, both Israel and Russia denied the existence of this event. This time there was no denial.

The Israeli Air Force has already accumulated a significant amount of stealth aircraft made by Lockheed Martin. Another pair of planes arriving in Israel in recent days has increased their number to 20, Mako’s Pzm magazine reports.

Progressive Lawmakers Demand Stop to Israeli “War Crime” in Masafer Yatta – In a letter to the Secretary of State, 15 House Democrats urged the administration to intervene against the expulsion of Palestinians from West Bank villages.