In the UK there are several types of retail travel agent, referred to as multiples, miniples or independents. Multiples are large companies operating a chain of retail outlets, the two major players being Thomas Cook and TUI. Miniples and independents refer to companies with a smaller number of branches, in some cases only operating in one town or region, or in niche markets such as luxury travel or ski holidays.It is common for many small and independent agencies to join a consortium, where collectively they can compete with the bigger market players. Advantage Travel Partnership is one of the largest consortia in the UK, with 512 travel shops, ranking it below TUI and Thomas Cook as the most prominent retail travel agent.

TUI Group is a global travel and leisure company that owns a number of British travel agency and tour operator brands, namely Thomson and First Choice, which are gradually being rebranded as TUI. Along with the Nordics, the UK and Ireland form one of the company’s most important market segments, collectively earning revenues of around 7 billion euros in the 2015/16 financial year.

Thomas Cook is part of the Thomas Cook Group, which also owns airline and tour operator subsidiaries, and operates a number of retail outlets across Europe. Although a market leader, Thomas Cook’s group revenues in the UK and Ireland have been suffering a decline.

Changes in the use of travel agencies raise the question of the preferred method of booking travel. The share of UK holidaymakers booking directly with a service provider was almost equal to the number booking via a travel agent in 2016. As options to research and book travel independently online increase, personal consultations with travel agents are considered less important for many consumers. The growth of the online travel agency (OTA) market, with companies such as Expedia, means that consumers are frequently choosing to book travel packages online rather than over the counter. Online travel bookings are also expected to continue growing. Package holidays booked through OTAs, tour operators and other travel websites are predicted to have average revenues per user of approximately 2,172 U.S. dollars in 2021. 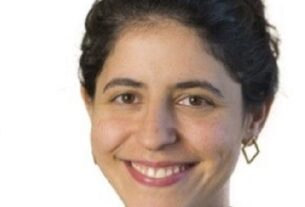 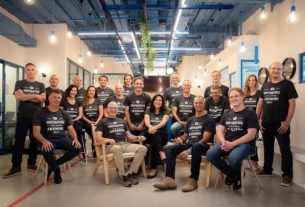 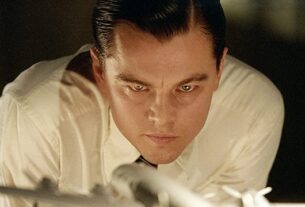