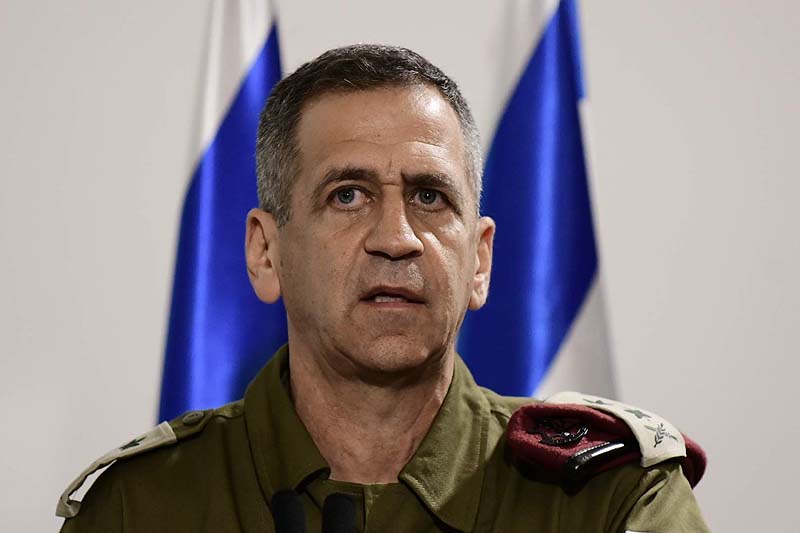 Just two days before Iran kicked off a four-day joint naval military drill on Friday with Russia and China in the Gulf of Oman and the Indian Ocean, IDF Chief of Staff Lt.Gen. Aviv Kochavi told participants at a security conference “War is the last resort, but sometimes, war is a solution.”

Israeli leaders have worked incredibly hard to avoid having to send their sons – and daughters – to war. People’s lives are disrupted and traumatized, lives are lost and many others are injured. War is expensive and creates havoc with the economy. It causes unbelievable destruction – but sometimes there’s no choice.

“One of the IDF’s roles is to ensure periods without wars,” Kochavi said in his address.

“Winning wars isn’t enough – we have to manage security in a way that doesn’t test the public every two or three years. We have to make sure that we reach a decisive result that ensures deterrence.

“War is always the last resort, but sometimes, war is a solution. Therefore, when we act, we will always be in a just moral position of acting with the purpose of defense rather than offense. Once we have been forced to reach this situation, we will not hesitate to employ the full force of the IDF, even in the urban sphere where the enemy has chosen to act,” he said.

Israel’s aim is to deter potential enemies, he said. The “ultimate goal is to instill in our enemies the feeling of despair and doubt in their ability to achieve their aggressive aims.”

Kochavi pointed out there are changes in the region that have created a rise in the number and nature of threats Israel is now facing.

Moreover, the enemy is becoming increasingly sophisticated, Kochavi warned, on all borders.

“Their warheads and missile ranges are growing and in the next war, we will sustain more fire. We have to acknowledge that and prepare for it, mentally too.”

“Iran has doubled the amount of enriched material it is allowed to have [under the 2015 nuclear deal] and its scientists are working on the ability to assemble a warhead. Iran has become more aggressive – first and foremost against the [Persian] Gulf states. There’s no deterrence, no response and no retaliation [on the part of the Gulf states].

“Iran has changed its policy toward us, but we are responding and will continue to respond,” he emphasized.

“There is a possibility that we will face a limited confrontation with Iran and we are preparing for it. We will continue to act, and responsibly.

“It would have been better if we were not the only ones, but this is the reality for the time being. We are carrying out operations publicly and under the radar to prevent the enemy from obtaining precision-guided missiles, even if those operations lead to a conflict.

““Iraq is undergoing a civil war, when the Quds Force is operating there on a daily basis, when the country itself has turned into an ungoverned area. Advanced weapons are being smuggled by the Quds Force in Iraq on a monthly basis and we can’t allow that,” he said, adding, “We intend to continue with our efforts to undermine Iran’s efforts to gain a greater foothold in the northern sector and in Iraq.”

However, he said that at this point, at least, it is believed that none of Israel’s enemies want to ignite a conflict.

“It has to do with our abilities and willingness to exercise power from time to time. Some of our recent operations have been able to bolster deterrence but that’s never foolproof. Deterrence needs maintenance. I recognize an opportunity in Gaza – Hamas wants to improve Gazans’ welfare and it has a strong desire to avoid an escalation.”

Kochavi added that this time around, if a conflict starts with terrorists in Gaza, or with the Iranian proxy group Hezbollah in Lebanon, Israel will need to be prepared to endure for however long the clash might take.

“We’ll have to respond forcibly. It won’t be a war fought for just a day or two. I can’t promise short wars.

“National resilience will be called upon and that means that our enemies will see that the public is strong and understands that they have to stay steadfast through it.”

In addition, there is an opportunity to prevent war in Gaza, he said, because the enclave’s ruling Hamas terrorist organization wants to improve conditions in the region. Israel is “in the process of assisting the Egyptians within which we will facilitate civilian relief. This is the policy of the Israeli government and I support it,” he said,” but added that the bodies of two fallen Israeli soldiers are still being held by the terror group as well.

“We have to return them home, not just the security concerns of the State of Israel” to be held in focus,” Kochavi said. But until the bodies of Oron Shaul and Hadar Goldin are laid to rest in the soil of Israel, no deal with Hamas is considered complete. 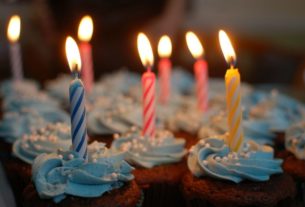 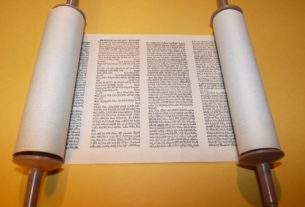 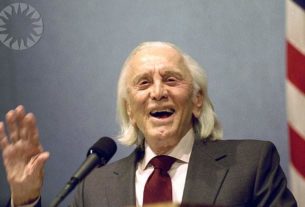 Kirk Douglas Is 103 – All Hail Spartacus