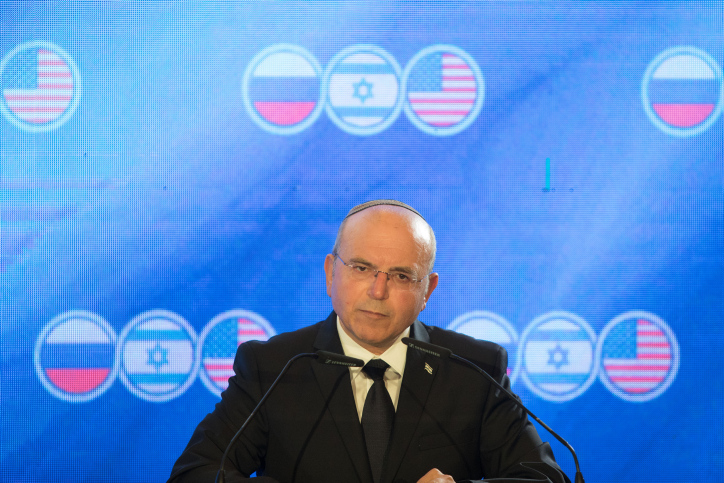 National Security Council Director Meir Ben-Shabbat is reportedly slated to present to the government Cabinet on Sunday a comprehensive plan for a long-term “hudna” or “calm” arrangement with Gaza’s ruling Hamas terrorist organization, according to a report broadcast Saturday night by Channel 12 television news.

In return, Hamas allegedly has made a commitment to:
• Prevent rocket fire from being launched at Israel from Gaza
• Gradually reduce the weekly “March of Return” riots at the border, and ultimately end them

However, the report has already been denied by Suheil al-Hindi, a member of the Hamas Political Bureau, who spoke with the Hezbollah-linked Al-Mayadeen television network.

“What the Israeli media published about Israel easing measures for Gaza in exchange for Hams ceasing fire of projectiles isn’t true,” al-Hindi told the Lebanese network.

According to Israel’s Channel 12 television news, however, major progress has been made towards an understanding since the assassination of top Palestinian Islamic Jihad commander Baha Abu al-Ata last month. His death led to a burst of rocket attacks against Israel by Gaza terrorists, and retaliatory attacks by Israeli military in response. But since that time, the two sides have been negotiating as well. It was Abu al-Ata who had posed the biggest obstacle against any form of “understanding” between the sides.

This week the High Commission for the March of Return and Breaking the Siege – which includes representatives of the political factions and the Gaza-based terrorist organizations — said it will stop the weekly border demonstrations against Israel until March, after which the violence will occur only “monthly as well as whenever we need masses to gather and during prominent national occasions.”

It is also important to note, however, that experts in the Israeli defense establishment have expressed skepticism as to whether Hamas actually has the capability of completely controlling either the rocket fire or the demonstrations / riots at the Gaza border. 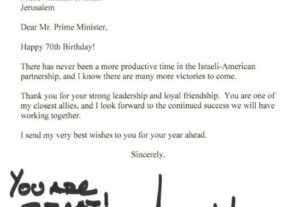 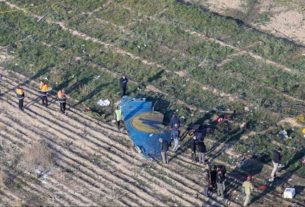 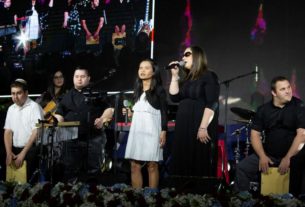