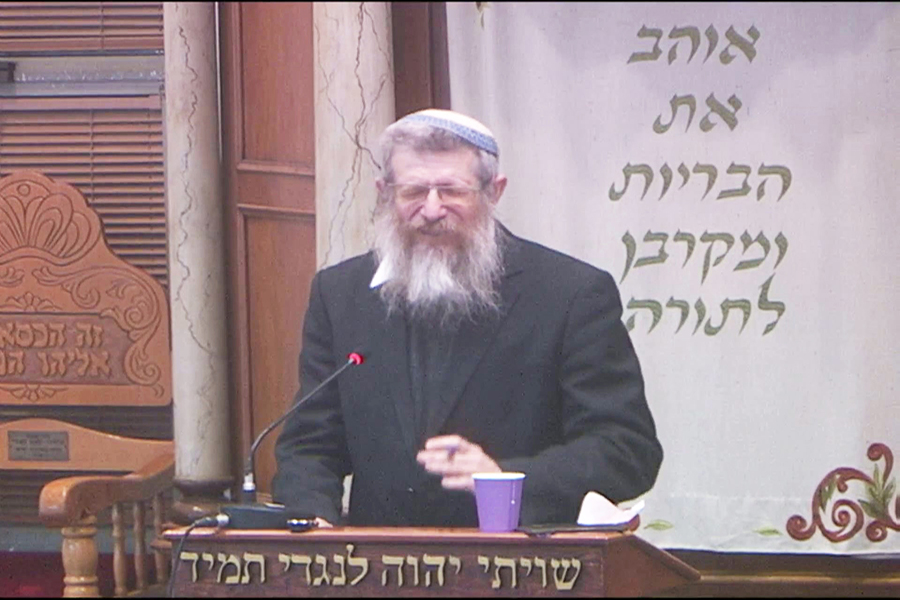 The IDF has decided to terminate the reserve duty service of Rav Tzvi Kustiner – founder and rosh yeshiva of the Mitzpeh Rimon Hesder Yeshiva since 1991 – for his vocal opposition to women serving in army combat roles.

For the past 10 years, Rav Kustiner, 62, has served as head of an IDF course for army rabbis and taught it personally for a month and a half every year for his reserve duty.

In several yeshivot around the country, students demonstrated against the decision, which they claim is intended to weaken the influence of the IDF Rabbinate and stifle the free speech of its rabbis. Leading rabbis in the Religious Zionist community also sent a protest letter to the IDF Chief of Staff, requesting that he reverse the decision.

The Jewish Press asked Rav Kustiner if the IDF command has responded to the storm of protest. “Not that I am aware of,” he replied. “I am only a very tiny screw in the system. They don’t ask my opinion.” Then, glancing up toward Heaven, he said, “Whatever HaKodesh Baruch Hu decides. He’s the Supreme Commander-in-Chief.”

Asked why he opposed women serving in IDF combat roles, Rav Kustiner said, “In addition to the obvious fact that women soldiers were not created for army combat, and that they cannot perform the physical demands of soldiering as effectively as men, and that the violence of war damages their inner nature, preserving the holiness of the Israelite army is a commandment of the Torah, as it states: ‘When thou goest out to encamp against thy enemies, thou shall keep away from every evil thing. … For the L-rd thy G-d walks in the midst of thy camp to deliver thee, and to give up thy enemies before thee; therefore thy camp shall be holy….’

“The Shechinah guards over the soldiers of Israel. Unholy speech and unholy behavior can drive the Shechinah away, G-d forbid. Obviously, women in the Israelite army camp is a prescription for disaster. The holy Torah is a Torah of truth. It is our task as rabbis to speak the truth of the Torah without hesitation or fear.” 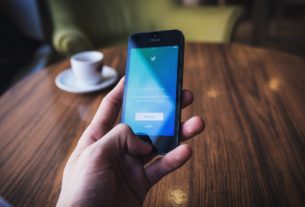 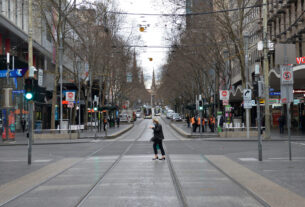 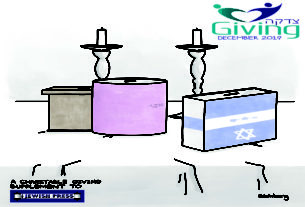