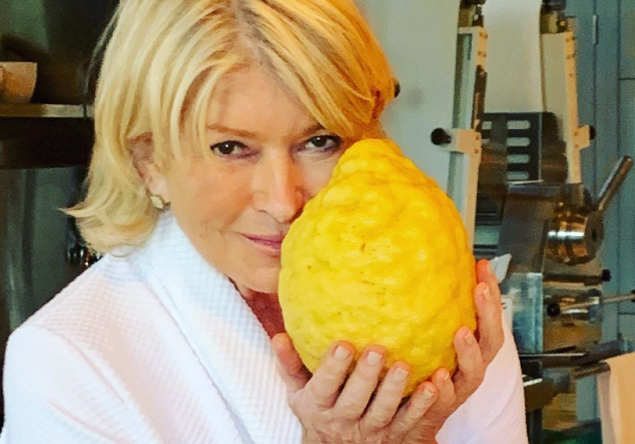 She may not be Jewish, but that sure looks like an Etrog to us!

Martha Stewart released a pick on Instagram where she holds a really rally huge lemon. But to those of us currently celebrating the Jewish holiday of Sukkot, it seems more like an Etrog.

Known as a citron in English, the Etrog is one of the four species that Jews hold up and make a blessing over each day of Sukkot. It is part of the celebration of the end of the harvest season.

The Etrog has taste and smell. The other three species – Lulav, Hadasim, and Aravot – each has taste but no smell, smell but no taste and no taste and no smell. So we cover all the bases here which just so happen to be four different types of species just like the four bases in baseball.

Is there a connection here? Did baseball’s four bases and four walks come as a rip off of our four species on Sukkot and four cups of wine at the Passover Seder? We aren’t saying anything. You be the judge.

So is Martha Stewart really Jewish? Is this really and Etrog? Or perhaps this is something more sinister. Perhaps she knows that it is really an Etrog, but refuses to acknowledge it as such. Hmm? Could this be an example of cultural appropriation?

We aren’t saying anything. You be the judge.

Stewart claims that this is only a lemon. She said, “This is actually a lemon, a Ponderosa lemon grown on a potted tree in my backyard in Bedford New York! This is one of the largest lemons, mildly tangy, delicious, not very juicy for its size,” But it sure does look like an Etrog to us. 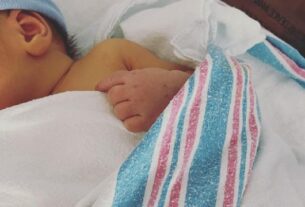 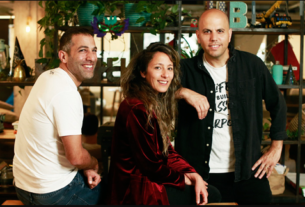 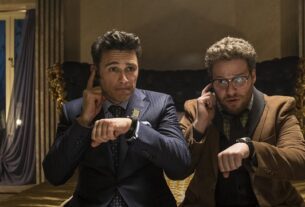