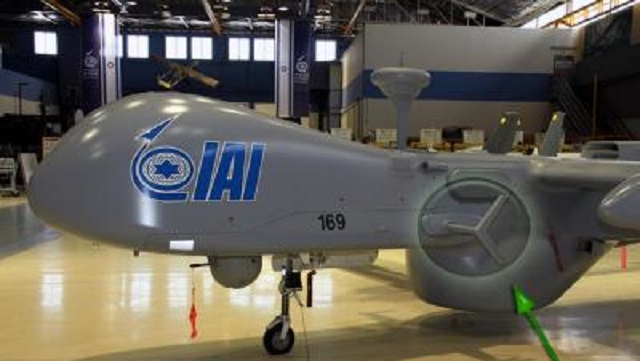 Israel is actually making defensive weaponry with the UAE!

Israel Aerospace Industries (IAI) is set to team up with Edge, the state owned defense firm of the United Arab Emirates. Yes it is true. Israel and an Arab nation are now working together on a military project.

What’s that line from the Bible about the lion lying down with the lamb? No one could have imagined such a thing just a few years ago. But with the world moving toward alternative sources of energy and electric cars the Arab Gulf states must face the reality that soon they will not be able to have economies based on oil production alone.

The project is for the development of an advanced C-UAS (Counter-Unmanned Aircraft System) Solution tailored to the UAE market. As its name suggests, a C-UAS refers to systems which are used to detect and intercept unmanned air vehicles (UAV). Also known as drones, UAVs have become a standard weapon in many nations’ arsenals. The U.S. has been using them to take out wanted terrorists. Their advantage is basically the fact that they do not risk the lives of soldiers on the ground like the ones who took out Osama Bin Ladin.

Boaz Levy, President and CEO of IAI, said: “IAI is proud to join forces with EDGE, to provide the UAE and the wider region with a unique and advanced solution in what is a key area of expertise for IAI. We believe that this collaboration will help both companies through the transfer of knowledge and sharing of capabilities. This MoU serves as a stepping-stone for further business and strategic alliances between our countries, and will enhance cooperation for R&D and technological innovation.”

Faisal Al Bannai, CEO and Managing Director, EDGE, said: “In line with the recent Abraham Accords and the UAE’s newly established cooperation and spirit of collaboration with Israel, EDGE and IAI are joining forces to deal with this growing threat.”

He added, “Unmanned Aircraft Systems today are a preferred solution in building agility and resilience to the emerging challenges of asymmetric warfare. As EDGE invests extensively in autonomous capabilities, our co-development of a Counter-UAS in partnership with Israel Aerospace Industries will only help strengthen our advanced technology portfolio, and partnerships in the region and internationally.”

Headquartered in Abu Dhabi, EDGE is an advanced technology group which states that it was established to develop, “agile, bold solutions for defense and beyond, enabling a secure future”. It is dedicated to bringing innovative technologies and services to market with greater speed and efficiency. Consolidating over 25 entities and employing 13,000 people, EDGE offers expertise across five core clusters: Platforms and Systems; Missiles & Weapons; Cyber Defense; Electronic Warfare & Intelligence; and Mission Support. 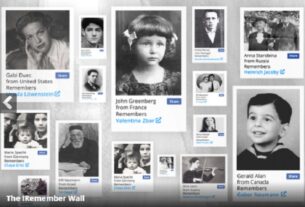 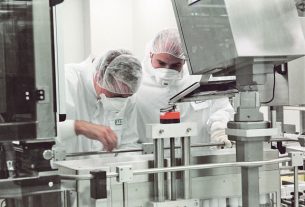 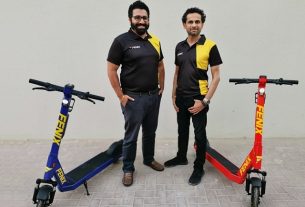