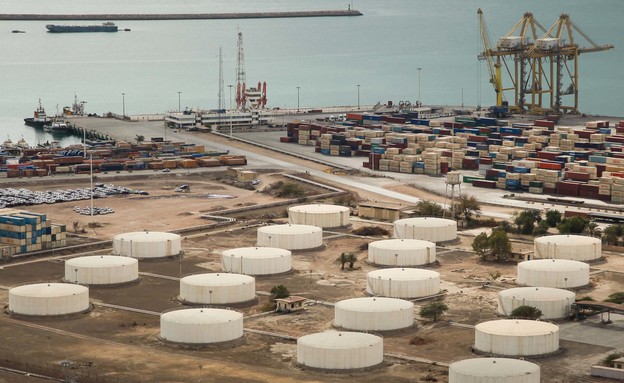 The cyber attack on the big port in Iran is the tip of the iceberg of Israeli capabilities, explains a cyber expert. “In the coming times it could also be traffic jams, water, electricity, and other systems,” he said

The cyberwar between Iran and Israel has risen to the surface in recent weeks after it was published that the counter-attack on the big port in Iran, being attributed to Israel.

Life in Shahid Rajaee harbor was disrupted following a cyber attack on May 9. Iran has experienced heavy traffic loads for miles on roads leading to the port and dozens of cargo ships docked in the waiting area near the coast.

According to foreign publications, the attack was carried out by Israel, and Lotem Finkelstein, head of cyber intelligence at Check Point, told N12 News that this is only the tip of the iceberg of Israel’s capabilities, and only a warning signal. “In the next few times it could also be traffic jams, water, electricity, and other systems,” he said.

“Iran is one of Israel’s top priorities. We have information on security breaches in many of its systems and infrastructure,” he explained.

Like the attack on the infrastructure of three electricity companies in Ukraine that caused a power outage in Kiev in late 2015, so Israel can take the capabilities attributed to it by the cyber attack in Iran in the past and now in port
And darken entire cities in Iran. ”

“Iran did not use the strongest tools there,” Finkelstein explains. “Iran is a national priority and Israel has information on security breaches with its many systems and infrastructure. Like the attack on the three electricity companies in Ukraine that caused a power outage in Kiev in late 2015, so Israel can darken cities in Iran.”

Finkelstein describes that the attack on the Iranian port required intelligence work ahead of time and indicates a deep understanding of the infrastructure and systems used in Iran. However, he notes, it is Israel’s signaling rather than capability: “It is an attack we call denial of service”, where port control officers refrain from controlling the system, while there are more severe information gathering and tampering attacks.

“There was a message here that someone else was in their systems and could make the decisions,” he continues. “If the attack on the nuclear reactor a decade ago was an atomic bomb in the cyber world, it was a much smaller weapon and it served as a warning. The hostile user in the system disrupted this time the port activity, but it can also be traffic jams, water, electricity, and other systems. ”

While there are outlines of more aggressive attacks that also leave more traces, Finkelstein estimates that for the signal to Iran, Israel has chosen especially a less aggressive attack that leaves almost no signs. This kind of attack actually makes it possible to take responsibility for it in retrospect with a foreign or unknown person. “This is not the first time this has been done, but it is the first time a civilian attack has been used to signal Iranians so publicly,” Finkelstein adds.

And what about the signals that the Iranians signaled to the State of Israel? “This is a bold attempt, and I certainly would not underestimate Iranian capabilities,” says Finkelstein. “Public organizations and private companies in the country should know that they can be the target of attack. This is not fate and Israel has excellent defense capabilities, but it is something that must be understood. 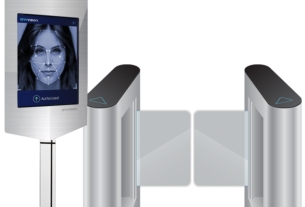 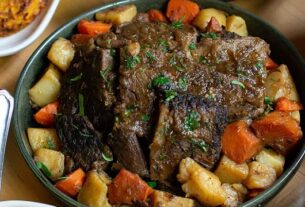 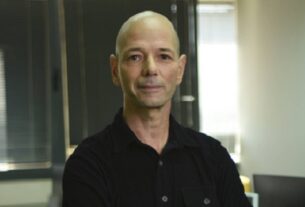